'There's just something for everyone' – Branson boasts new acts and attractions

The music city shut down for several weeks during the pandemic but appears to have bounced back quickly for the summer, thanks to a few factors. 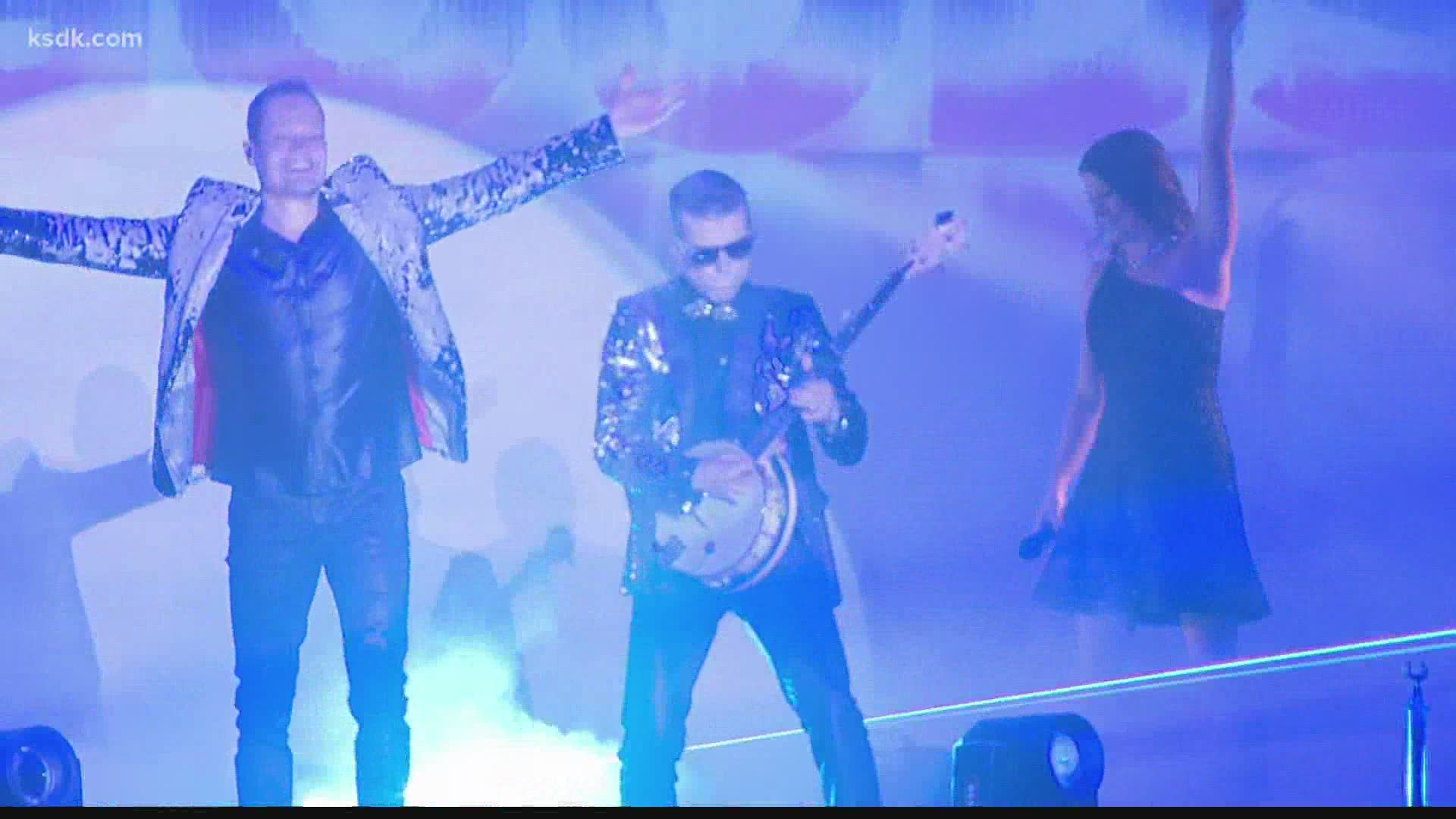 BRANSON, Mo. — You may think you know Branson, but chances are, you don't know how much it has changed throughout the years.

"Branson is absolutely booming," said Timothy Haygood, a veteran Branson performer and the eldest brother of The Haygoods. "For some reason there's this idea that shows in Branson are boring. That idea is like 20 years old."

In fact, if you get a ticket to The Haygoods show, you will see them ziplining through the crowd, playing the guitar upside down, and you'll likely be dazzled with a ton of lighting effects. The sibling group has been in Branson for nearly 30 years, starting out as contract fiddlers at Silver Dollar City.

But whether it's a veteran show or a brand new one, most performers claim to be hitting a high note.

"I think Branson is going to become world renowned just for being open and bouncing back after the pandemic," said Jacqui Bell, the general manager of King's Castle Theatre. The theater is based in Europe but hires dancers and singers from all around the world to work at its Branson location.

Courtnay Collins is from Scotland and is approaching her seventh year in the music city. She was afraid of going home during the pandemic because no one was performing in Europe, and she was also worried she wouldn't be allowed back to the United States to perform. She missed her family, but her work brought her great joy.

"Thankfully, we managed to make it through," Collins said.

"Everybody's grateful," Bell said. She says the numbers during the pandemic were still pretty good, despite being closed for a few weeks at the height of the shutdowns. Bell says those in the entertainment industry have been grateful to continue to work, especially since other music destinations, like Las Vegas, were shut down.

So, now would be a great time to check out Branson, they say.

Over the years, Branson has changed to target new audiences. About a decade ago, the city started adding Motown to its list of performances. The town's latest show is Dancing Queen at the King's Castle, a take on the 70s. And if you go see The Haygoods, you'll likely hear them sing popular songs from artists like Bruno Mars.

The Branson/Lakes Area Convention & Visitors Bureau even hired a new president and CEO this year, Jason Outman. He says his goal is to continue to attract new tourists, starting with youth sports leagues and more diverse crowds.

"How can we grow our demographic, you know, all ages, all genders, all races?" Outman said. "How can we grow Branson beyond what it has traditionally been known for and get, really, visitors from just about everywhere into Branson?"

Outman says he'd like to add live music at places like microbreweries, because younger crowds may not want to commit to watching live music in a theater.

For now, though, live theater is king. But the performers would like you to know that even with more exciting shows, there is so much to do outside of music. The aquarium and science-themed WonderWorks both opened in 2020. Even the legacy attraction Silver Dollar City creates new things every season from tasting tours to rides.