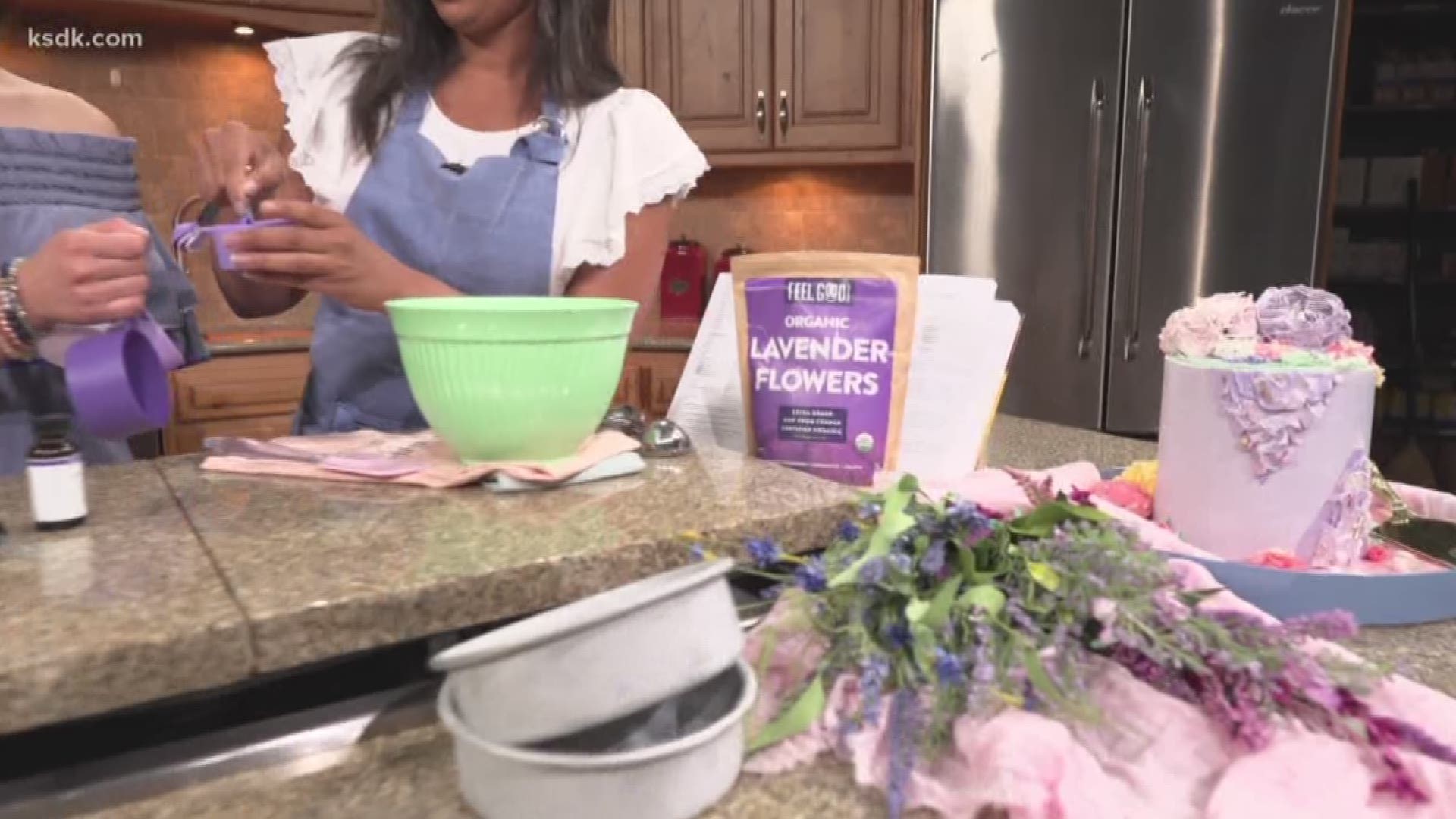 Scale out all of your ingredients.

Combine ingredients in mixing bowl and mix on medium until fully incorporated.

Check for doneness by sticking a toothpick in the center and pulling out clean.

To remove, flip fan over onto plastic wrap or parchment and wrap for storage

Separate yolks from egg whites and place egg whites into your mixer Bowl. Take care that your mixer bowl is clean and has no traces of fat.

In a pot, add two cups of sugar and 1/2 a cup of water, turn your range on medium Heat.

Sugar syrup should be no less than 240 degrees before adding to your eggs. Slowly stream your sugar mixture into your egg whites avoiding the Whisk and the side of the bowl.

Run your mixer on high foR approximately 12 minutes or until the bowl is cool to the touch.

Leave second part of buttercream as vanilla to color, fill and ice cake.