During Double Jeopardy!, Olive got a little bit of home cooking in the sculptures category 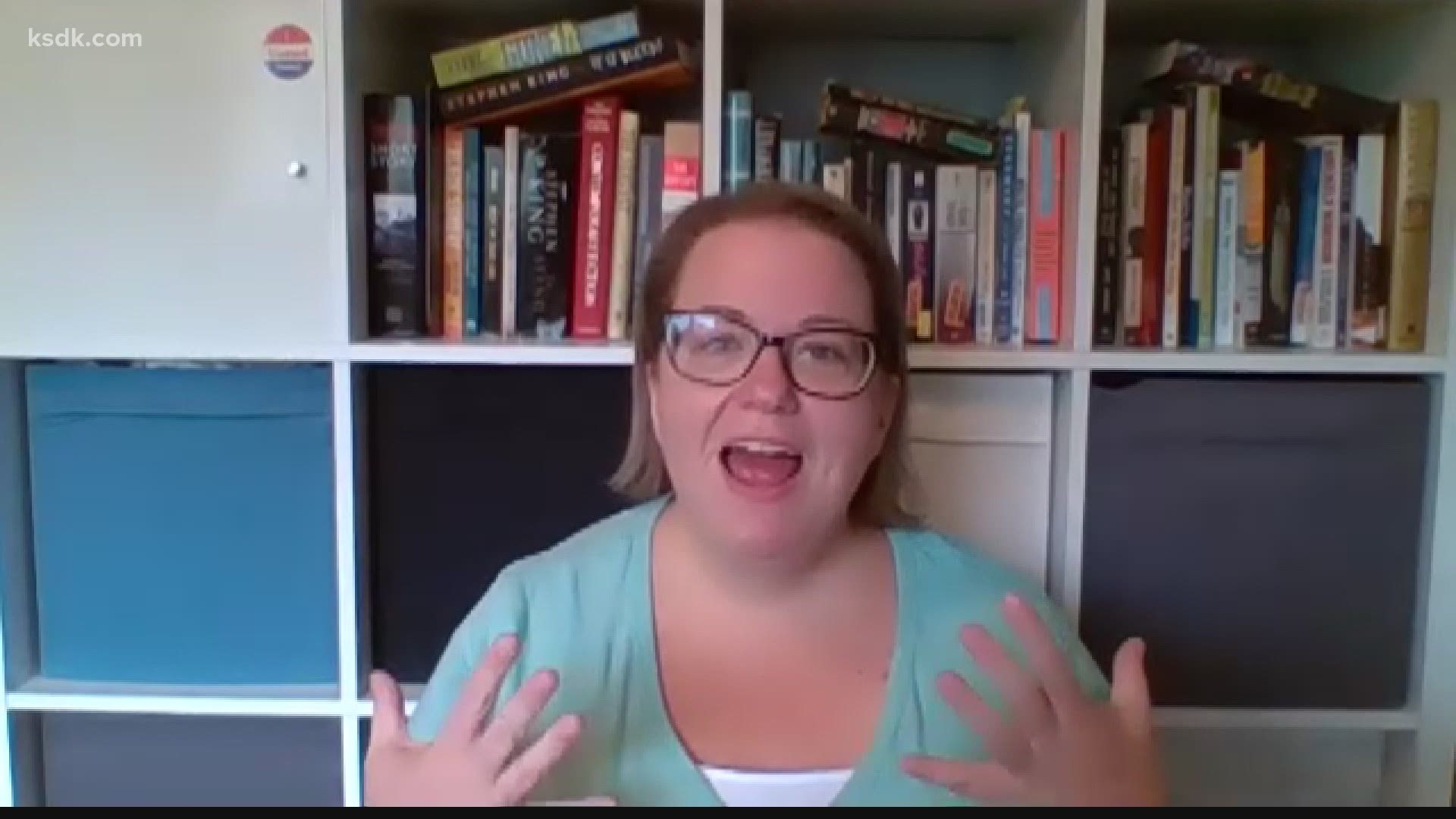 What are the St. Louis Cardinals?

During Double Jeopardy!, Olive got a little bit of home cooking in the sculptures category.

"Statues of Dizzy Dean and Ozzie Smith are outside the stadium of this Major League Baseball team," the answer read.

Olive buzzed in and gave the correct response, which got a reaction from Guthrie.

Olive had a large enough lead heading into Final Jeopardy! that she didn't need to wager any money to hold on for the win.

In an interview with 5 On Your Side, Olive said she couldn't give away too many details, there were a few things that stuck out to her.

Olive will be back on Jeopardy! Wednesday to try to keep the streak going. You can watch the episode on 5 On Your Side at 4:30 p.m.