What was a black tar roof six years ago is now an urban farm, growing food for those in need 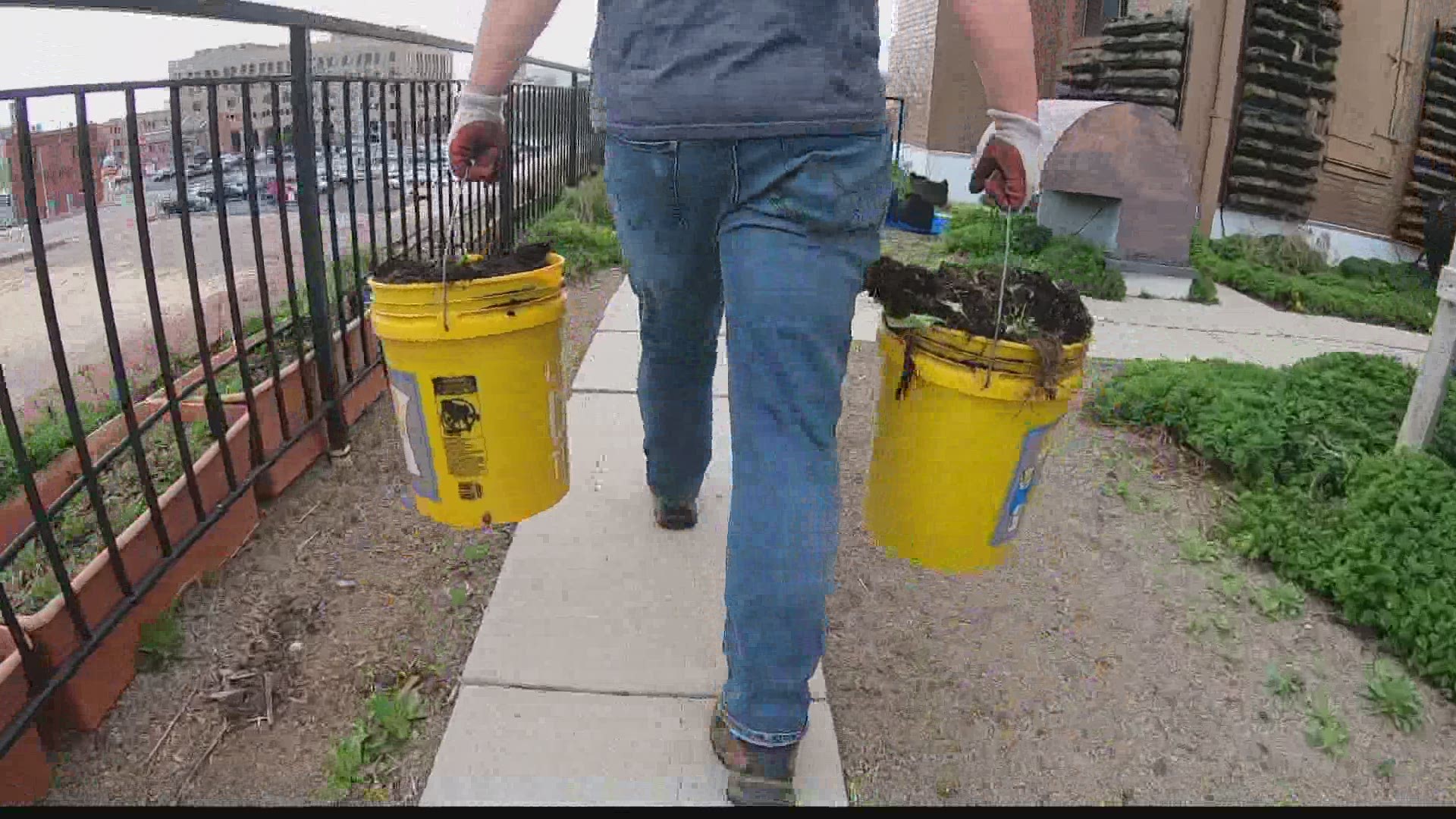 ST. LOUIS — People in St. Louis are finding creative ways to fight hunger in our area.

If you ever find yourself in downtown near Convention Plaza and 14th Street, take a look up because you could see a farmer. There’s a mural on a building there that reads “food roof”. It is truth in advertising. Right in middle of downtown they are growing food on a roof.

“Grow a little bit of everything. Anywhere between 200 and 250 different varieties of vegetables,” said Jamie Wallace with Urban Harvest STL.

There is more brown than green up there at the moment.

“Right now is really, we’re embarking at the beginning of our growing season,” she told 5 On Your Side.

But in the coming months, what was a black tar roof six years ago will look more like an urban farm.

They take care of the ecosystem by hand and sustain it with ingenuity.

“The food roof is able to capture 17,000 gallons of rainwater, which just goes back to hydrating and nourishing our plants,” Wallace said.

Those plants will become a part of a fight against a big need in St. Louis. Urban Harvest STL is making it part of its mission to help close the gaps in access to food.

“St. Louis has huge disparities in food access between certain areas where grocery stores are located and accessible to folks and where they are not,” Wallace explained.

What started out as a way for Urban Harvest STL’s founder Mary Ostafi to grow food for herself has grown into rows of produce that are making a difference.

“Donate the majority of the food that we grow to nonprofit partners. We are able to grow across our sites about 5,000 pounds of food,” Wallace said.

Urban Harvest STL is doing that every year. The production makes the food roof more than just a farm with a view. It is an urban farm with a purpose.

“Food producing that goes on to benefit the folks in our community,” Wallace said.

If you would like to learn about the food roof or the work being done by the charity, check out the Urban Harvest STL website. 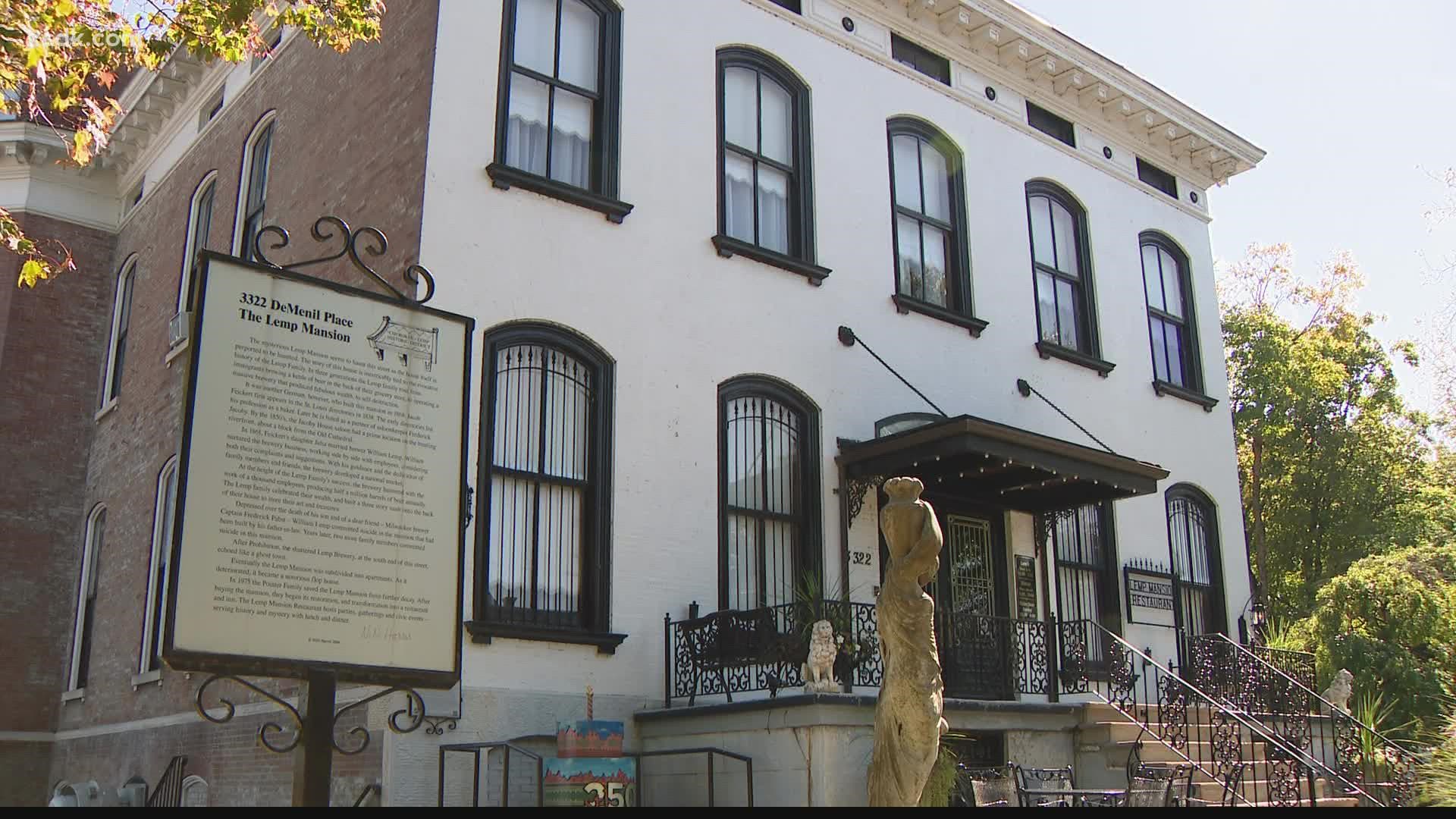