Her first album is about to drop on the world this year, and each song is a page from her life 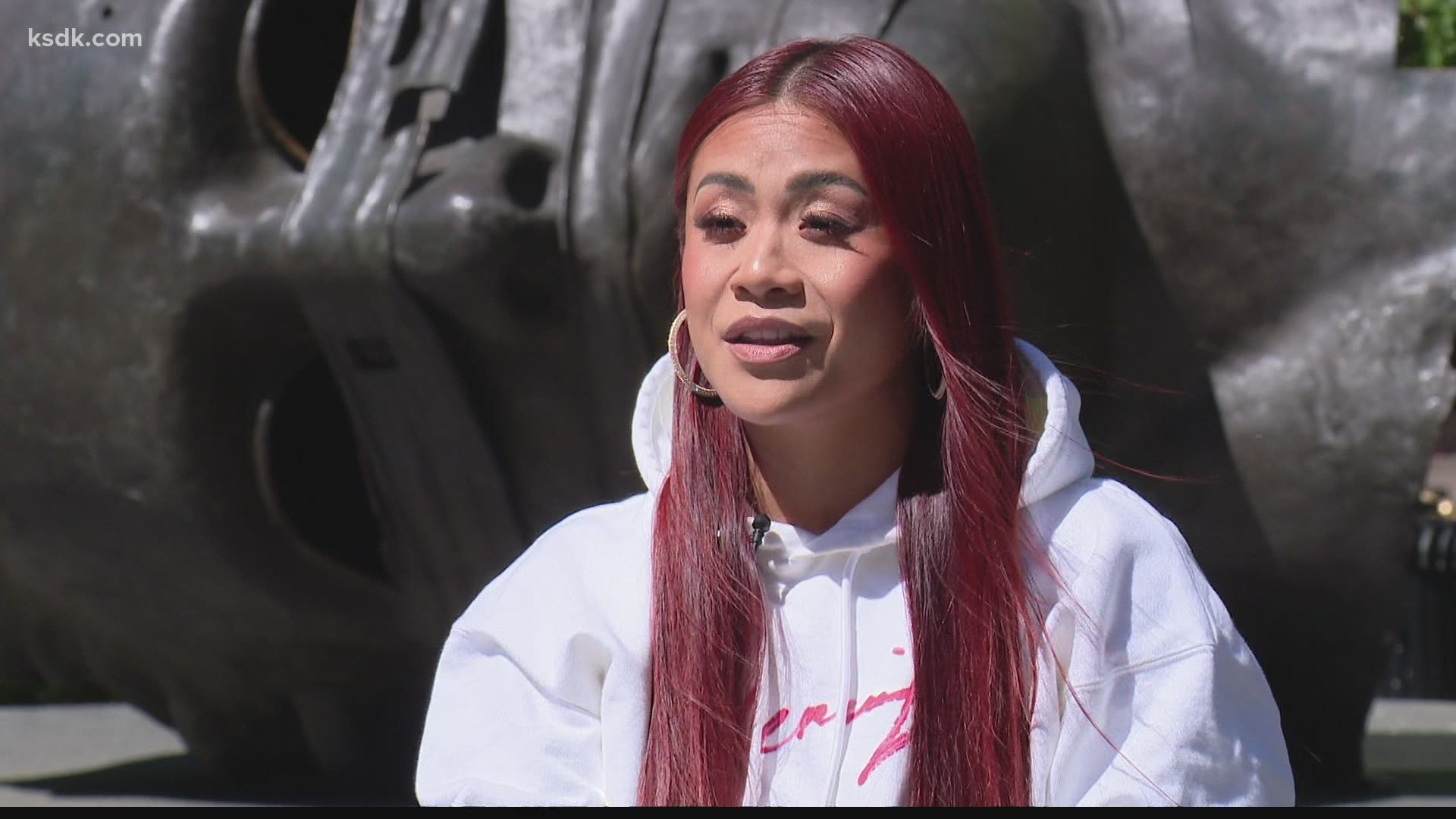 ST. LOUIS — In the United States, we have the opportunity to be whatever we want to be. We have the freedom to chase our dreams.

St. Louis area singer Mai Lee is now chasing her dream after she was inspired by seeing her parents achieve theirs.

Her mom opened Mai Lee restaurant in Brentwood, and it was the first Vietnamese eatery in St. Louis. On weekends you can find Lee’s entire family there in the kitchen.

“That’s what makes my parents happy. They are family people. They want to see us all together,” Lee told 5 On Your Side.

Lee’s parents came to the United States in the late 1970s.

“My dad and my grandfather, my mom’s dad was in the Vietnam War. They escaped. They went to refugee camps,” she said.

They eventually settled in St. Louis. Lee is first-generation American but being of Asian descent didn’t make it easy in America.

“Get made fun of, you go through a lot of stuff,” she said.

She did, until she found her voice.

“It’s my gift. The only way I fit in was through singing,” she said.

Singing happens to run in her family.

“When they immigrated over here from Vietnam, they started a Vietnamese band,” she said.

But Lee has her own choice for her musical career.

“I’m trying to be the first Asian American R&B pop artist in the whole wide world,” she said.

Her first album is about to drop on the world this year. The album is called “Friendz” and each song is a page from her life.

“It’s more than the music, it’s a story,” she said. “I’m finally OK with being myself. Releasing it. Being vulnerable.”

She was able to find her confidence in the example by her mom.

“I always learn from her and it’s a great thing,” Lee said.

The biggest lesson so far has been the idea of holding true to your dreams.

“Building yourself and not giving up,” she explained.

It is a fighting spirit that could one day land her on the music charts.

Lee’s music is on all of the music platforms from Spotify to YouTube. To learn more about Lee, visit her website.