St. Louis woman is first in Missouri honored with national award for her mental health organization

Marian McCord started CHADS Coalition for Mental Health after her son died by suicide. She's hoping to use the grant to help more St. Louisans who are struggling. 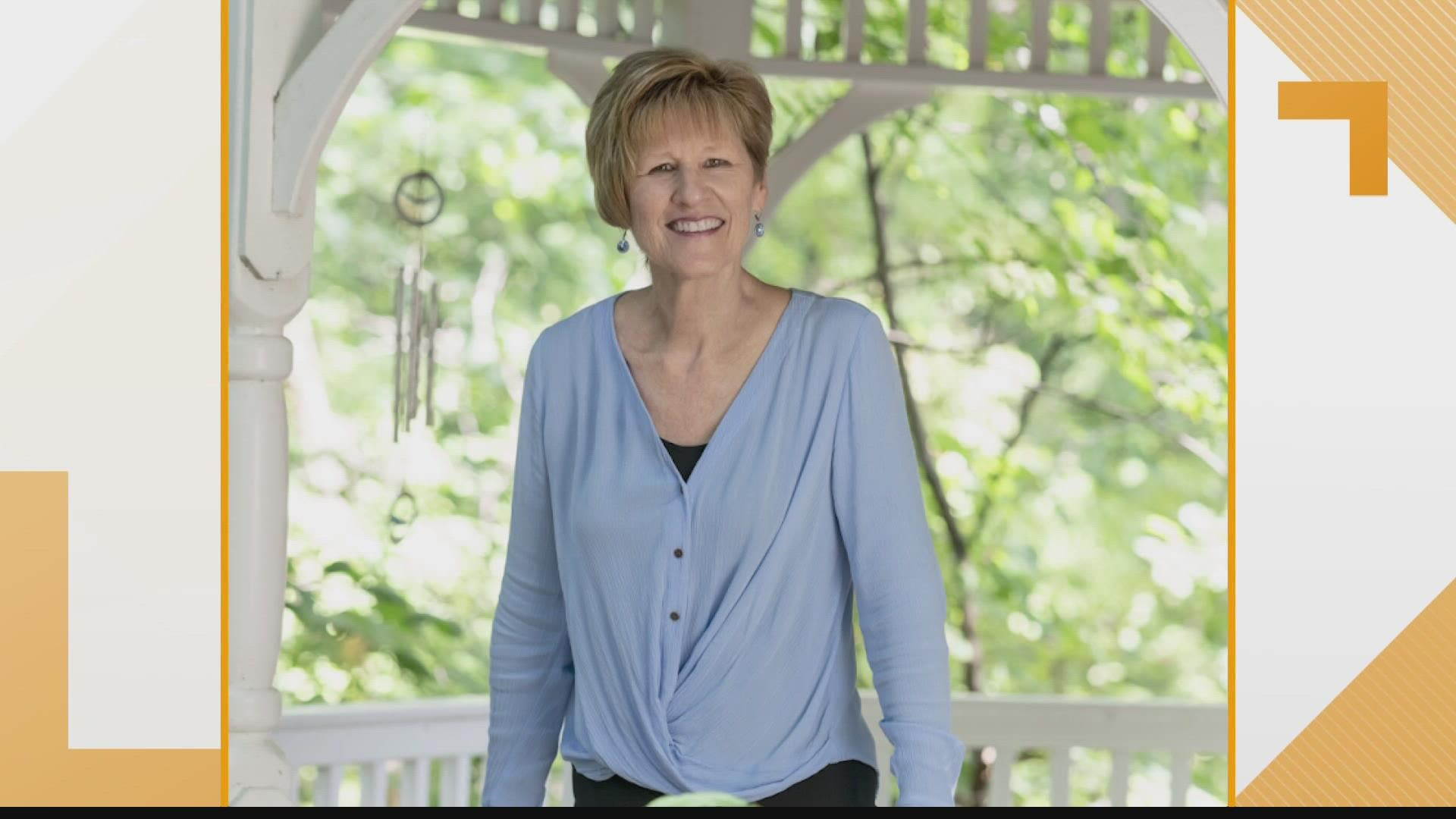 ST. LOUIS — For the first time, a woman from Missouri has been selected as one of 10 women across the United States to be awarded L’Oréal Paris Women of Worth.

Its focus is to save young lives by advancing awareness and prevention of depression and suicide.

For 16 years, the beauty brand L’Oréal Paris USA has recognized philanthropic achievements of 10 nonprofit leaders nationwide who bring to life the brand’s signature tagline, “Because You’re Worth It,” by making meaningful change addressing some of society’s most pressing issues.

Each awardee is gifted a $20,000 grant for its organization and will be featured in an NBC primetime special this fall.

Plus, there's a national vote to select the favorite charity that gets named national honoree.

Whoever wins will receive an additional $25,000 for that organization.

CHADS is an acronym for Communities, Healing, Adolescent, Depression and Suicide.

"I was excited to know that someone nominated me for this award. In this past year, I've gone through the vetting process. They're looking for people who've been through some hardship in their life but are able to stand up and make an extraordinary impact in the community," McCord explained. "I ask everyone in St. Louis to please consider voting for Marian McCord as a 2021 L’Oréal Paris Woman of Worth."

Those interested can vote every day in November through the end of the month. You can head here to vote.

She said it's about voting for mental health.

"This is an area that needs and deserves so much more attention and resources. It's a great way to shine a positive light on mental health in our community and putting St. Louis on the map! We've never been at this level before. What an honor it is for our community and for CHADS to be recognized at this level," McCord shared.

If she wins that extra reward, she said it would go to some areas of St. Louis where it's harder to get funds.

"I would say most of that money will go into the St. Louis city area to support our mentoring program or our suicide program. There are schools lined up waiting to use our services and we just don't have the funds to be able to support all those kids and our St. Louis city community," McCord said.

She hopes to get those votes, but notes, if nothing else, please support mental health.

"This is something that our community doesn't really talk about near enough, so what a wonderful platform to shine a positive light on mental health and to be the voice for those who no longer have a voice, for those that have already died by suicide, so thank you for this spotlight," she added. 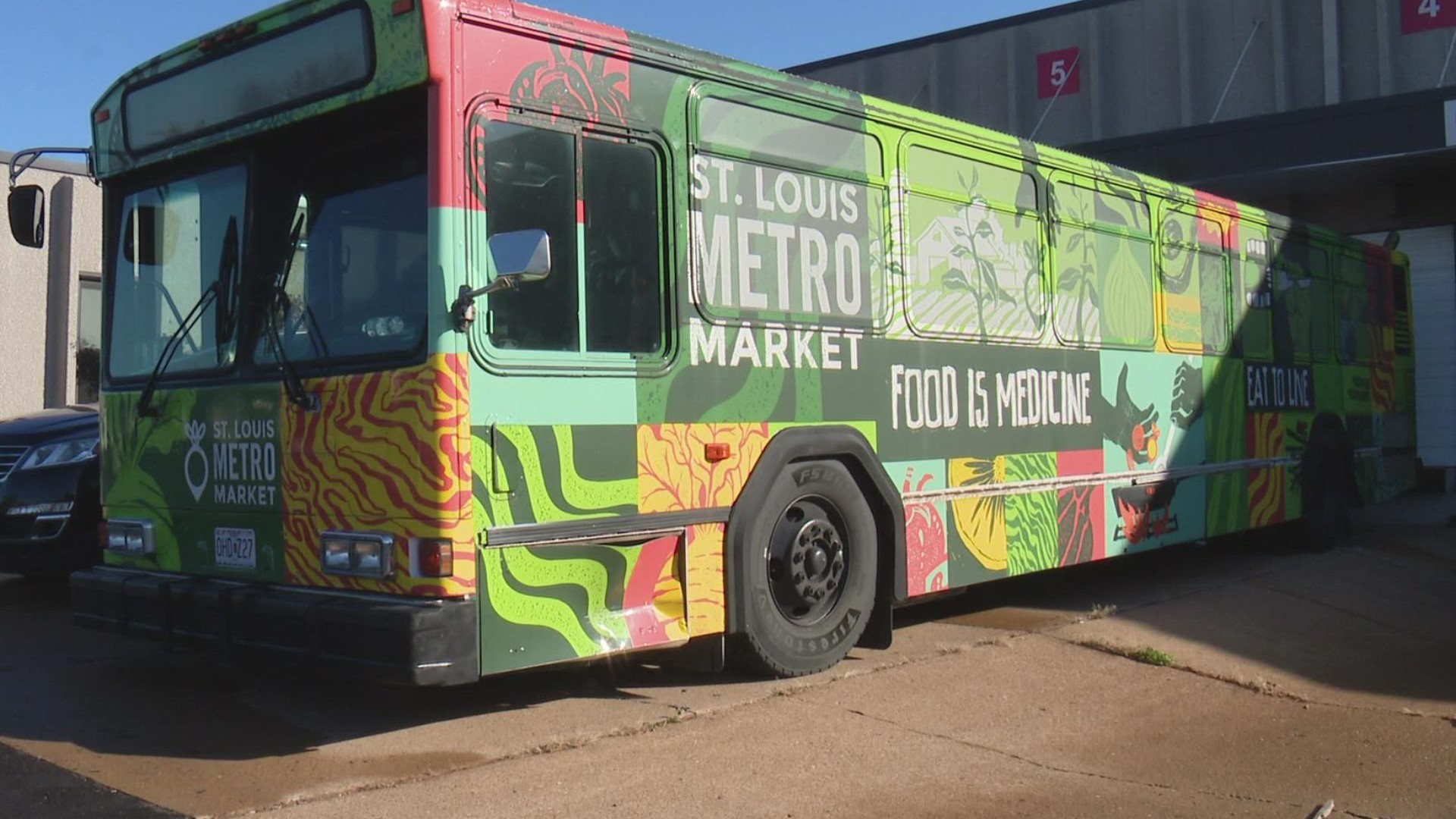 My Lou: Bringing an oasis to the food desert