'Try the pound cake, and if you want a little extra flavor add one of the many jams on the menu,' a national food outlet said 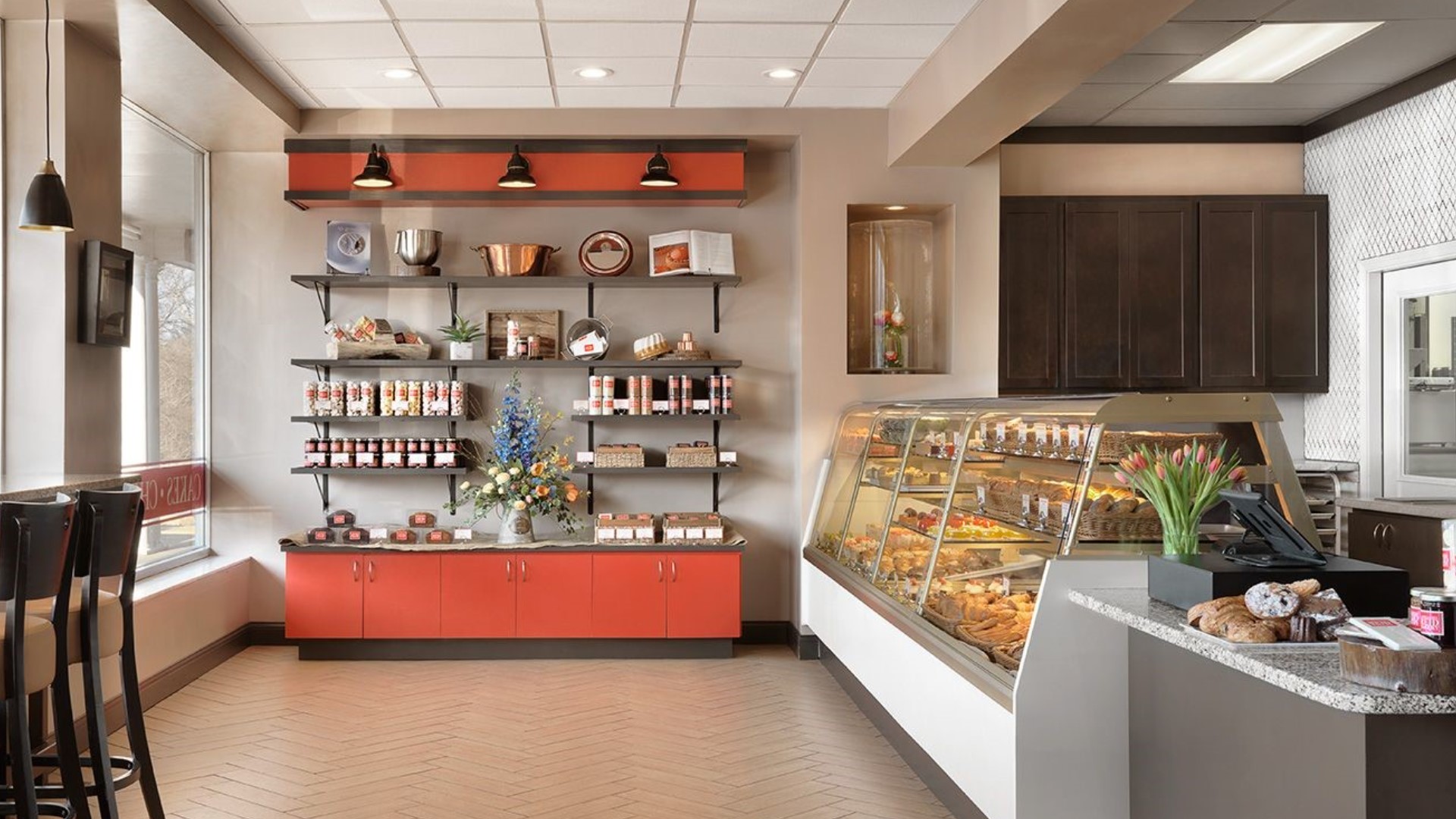 ST. LOUIS COUNTY, Mo. — Nathaniel Reid Bakery continues to pile up honors and recognition for their delicious desserts, and the most recent comes from the national food outlet Eat This, Not That!

On Wednesday, the website published its list of best cakes in each state, and Nathaniel Reid Bakery took the top spot for the Show-Me State.

There are plenty of delicious sweets to get at Nathaniel Reid, but Eat This, Not That! said the pound cake is the one to snag.

"It's no surprise that the confections baked by Nathaniel Reid — named one of the top 10 pastry chefs in America by Dessert Professional Magazine — are wildly popular among locals and visitors," the list said. "Try the pound cake, and if you want a little extra flavor add one of the many jams on the menu."

When 5 On Your Side's Anne Allred interviewed Reid in 2019, he said his favorite pastry in the bakery was the hazelnut, citrus and milk chocolate pound cake.

Nathaniel Reid Bakery sits in a small strip of shops along Manchester Road. It opened in 2016 after Nathaniel, along with his brother and father, rehabbed the space themselves.

Reid’s journey started as a boy in Farmington, Missouri, where he remembers tinkering in his mother’s kitchen.

He graduated from Mizzou and after graduation headed for Le Cordon Bleu in Paris.

“I jumped on a plane without any money. I had $500 to live and survive in Paris for a 1 ½ years and somehow made it out the other end,” he said.

Reid went on to work in California, Las Vegas and St. Louis as executive pastry chef at our own Ritz Carlton St. Louis.

He worked for famous chefs like the late French pastry legend, Chef Joel Robuchon. He made pastries for celebrities and the awards started rolling in. In 2010, he was named top pastry chef in the United States. This year he was named a James Beard Award Semifinalist. He’s also been featured in countless magazines, including Food and Wine in March 2019 highlighting his bakery’s brownies.

But after 16 years of working around the world, Reid was ready to come home to Missouri.

“This was always the dream of what I wanted to do. To have a little neighborhood bakery pastry shop and I’m really fortunate that I have the opportunity to do it,” he said.

Check them out here.