WILDWOOD, Mo. — Friends remember a St. Louis County woman killed by her husband as a wonderful person who lit up the room.

"I think she was one of the most beautiful people I've ever met in my entire life,” Pat Guichet said. "She was always smiling, and just always really, really kind."

Guichet says she met Bobette Everhart-Boal through work. They were both a part of St. Louis’ design community.

"She's the kind of person you just wish you could bottle,” Guichet said. "She was just incredible."

Early Sunday morning, police say Bobette's husband shot and killed her in the parking lot of her Chesterfield apartment then drove to the Wildwood home they shared for nearly 20 years, set the house on fire and turned the gun on himself.

First responders later pulled his body from the home. 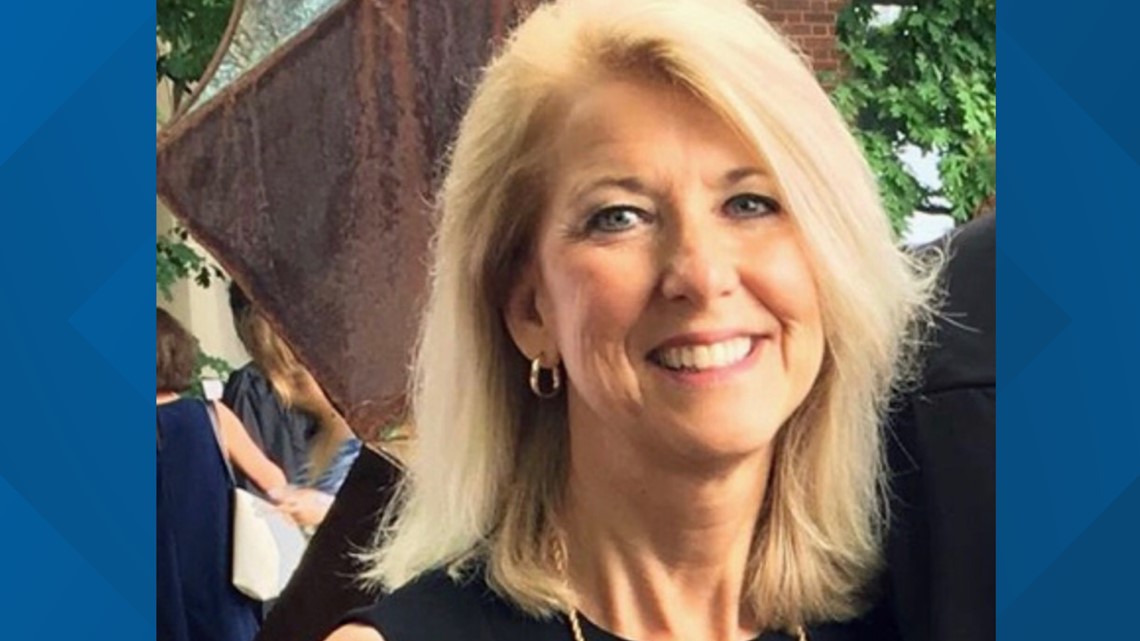 'I pray for their 2 kids' | Police believe husband killed wife, before shooting himself in St. Louis County
ST. LOUIS COUNTY, Mo. - A couple in the middle of a divorce were found dead at separate scenes in St. Louis County over the weekend. According to police, Bobette Everhart Boal was shot and killed at 12:45 a.m. Sunday at the Baxter Crossing Apartments in Chesterfield.

Court records show Bobette filed for divorce in August, and the couple was scheduled for a settlement conference on Thursday.

"We need to get the message out that there's help,” Maggie Menefee said.

"We're dealing with people who are high at risk of homicide every single day,” Menefee said.

Bobette's friends told us they hope her story helps someone else.

"It's hard to imagine that I'm sitting here having a conversation with someone about her and she's not here,” Guichet said.

Bobette had recently joined the group Unconventional Business Women, where women discuss how to live out their faith at work. The director told 5 On Your Side at the last meeting, Bobette requested prayers for her two grown children.

RELATED: 'I pray for their 2 kids' | Police believe husband killed wife, before shooting himself in St. Louis County

RELATED: West St. Louis County couple found dead at separate scenes were in the middle of a divorce