How to take better photos with your phone 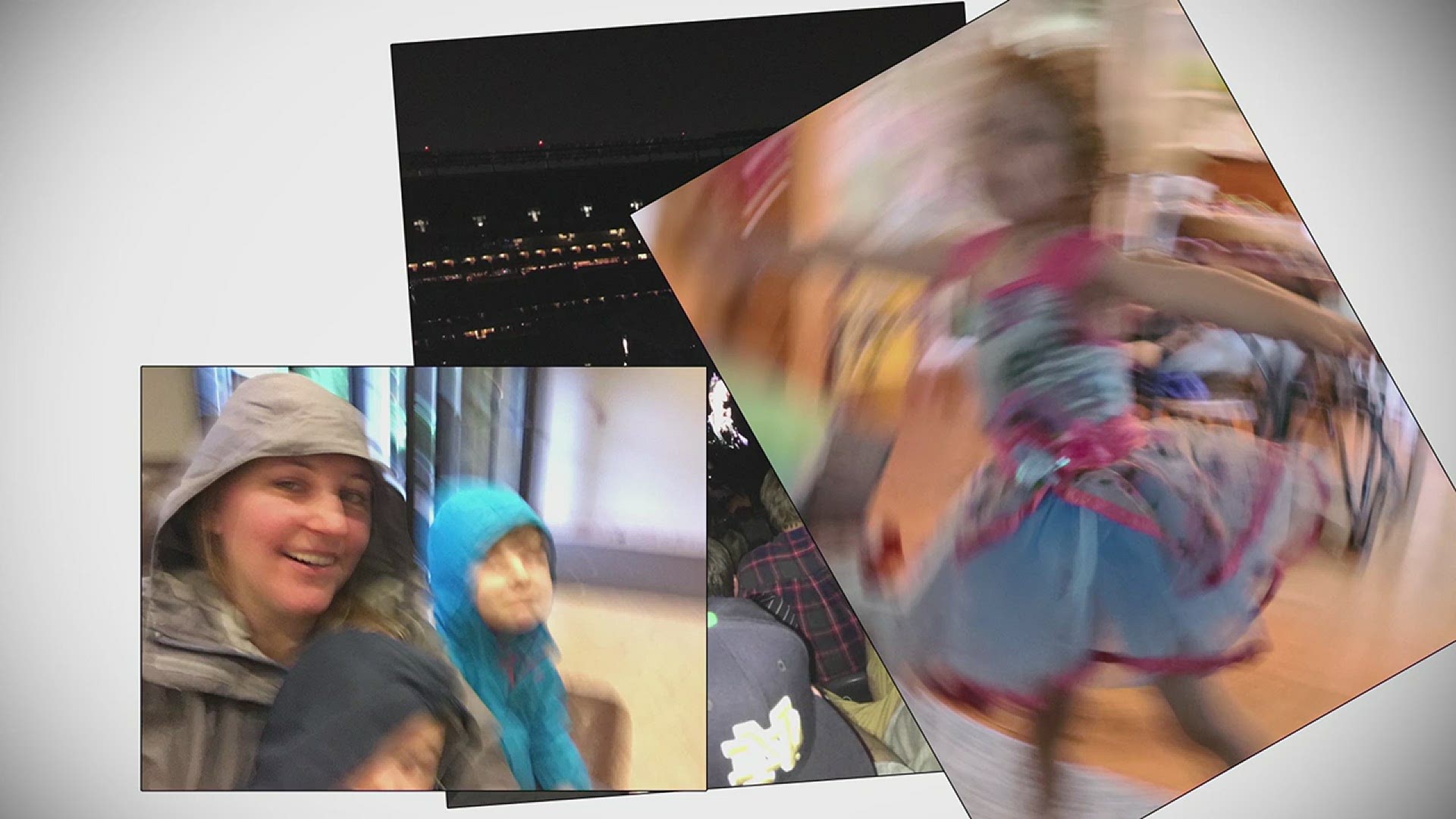 ST. LOUIS — If you’re like a lot of people, you’re taking more pictures than ever before, but not with a traditional camera. You’re probably using your smartphone, and those built-in cameras, lenses, and editing tools are more sophisticated than ever.

But like many things in life, the latest and greatest features aren’t that great if you don’t know how to use them properly. That’s where Consumer Reports comes in with some handy tips to maximize the camera you take everywhere.

Portrait mode is a popular feature offered on many phones. What does it really do? It uses the bokeh effect to blur the background, which really makes your subject pop. To use it, tap the word “portrait” under the viewfinder, then tap on your subject so the camera knows what to focus on. Some phones even let you add this effect after you’ve taken the picture.

Another great feature is Night Mode, which keeps your camera’s shutter open longer to let in more light. But you’ll need a steady hand to get the best results. To hold the camera still while the shutter is open, try locking your elbows at your side. Or better yet, use a tripod.

Another tip from CR is to avoid pinching on your screen to zoom in and instead use your camera’s optical zoom if you’ve got it. That’s the telephoto lens labeled as 2x or 3x on your screen. If you don’t have it, get closer to the action or take a wider shot and crop the photo later so you don’t lose any resolution.

Taking good selfies can be tough. It’s hard to hold your phone up high to get a good angle and press the button at the same time. But CR says there’s an easier way: Activate the shutter remotely—with your smartwatch, for example. Or most phones have a timer that gives you 3 or 10 seconds before the picture is snapped for you, so you can focus on striking a pose instead of hitting the shutter button.