The non-profit consumer organization says while the gift exchange may seem appealing, it's considered a pyramid scheme, which is illegal in the U.S. 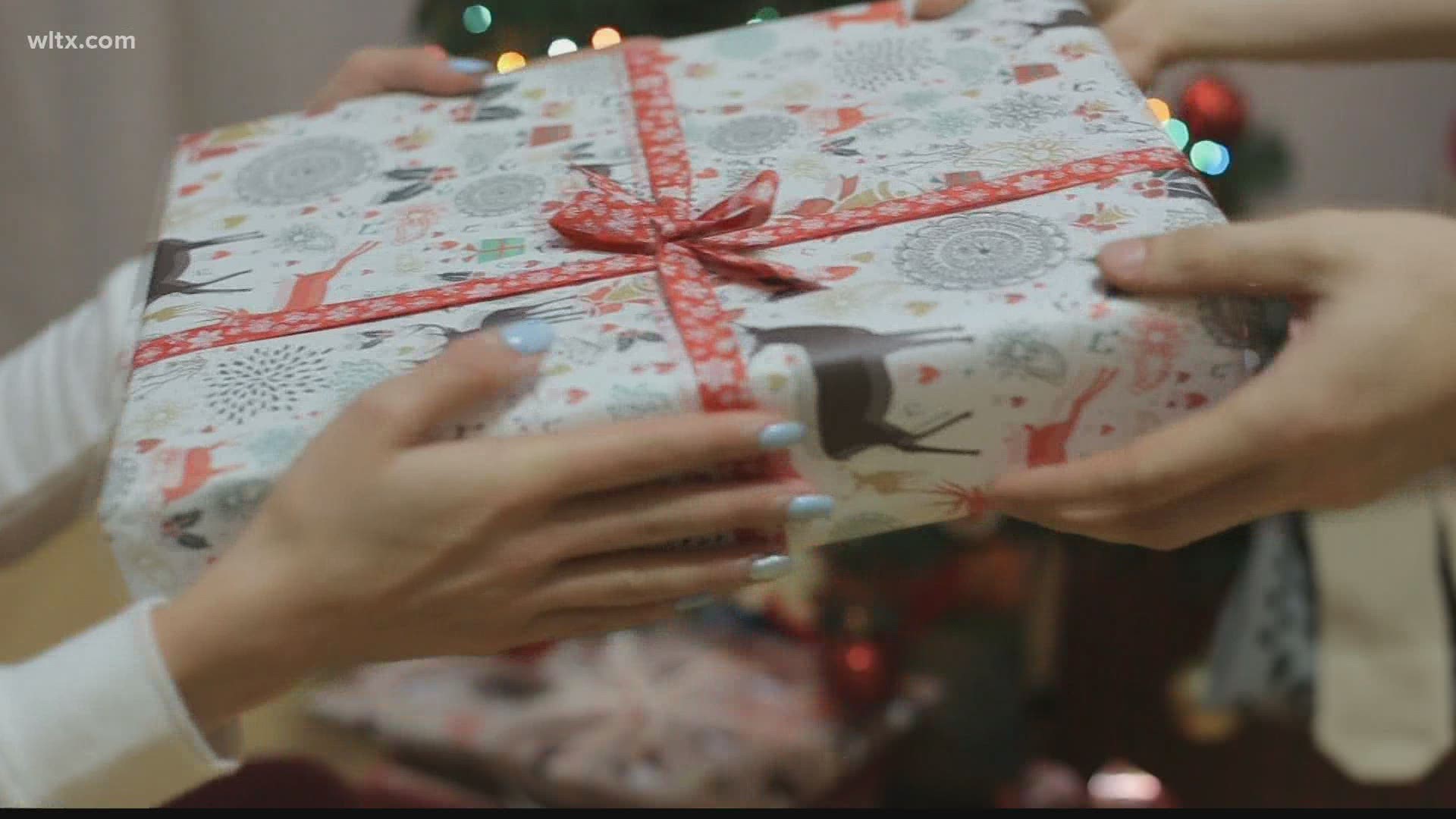 While the Secret Sister gift exchange may sound appealing, the BBB is warning you'll be falling for a scam.

BBB Scam Alert!
If you have seen the "Secret Sister" scam online, be wary. The gift exchange is actually an illegal pyramid scheme in holiday wrapping.

Secret Sister starts with an invite, either via e-mail or social media, promising you up to 36 gifts on your doorstep in exchange for sending one worth at least $10.

All you have to do is give your name, address and personal information of a few additional friends. It will then be added to an existing gift exchange list made up of people you may not know.

Then, it's your turn to send an invite asking your friends and family to join.

The process continues and you're left buying and shipping gifts for people in hopes the favor is returned when you receive dozens of gifts in the mail.

To get up to 36 gifts, officials say this pyramid scheme relies on the recruitment of others to keep the scam afloat. Once people stop participating in this gift exchange, the gift supply stops as well, leaving potentially hundreds disappointed when they're left empty handed.

To be fair, participants may get a few gifts in the mail. The U.S. Postal Inspection Service says the best way to avoid disappointment is to dodge this pyramid scheme all together. 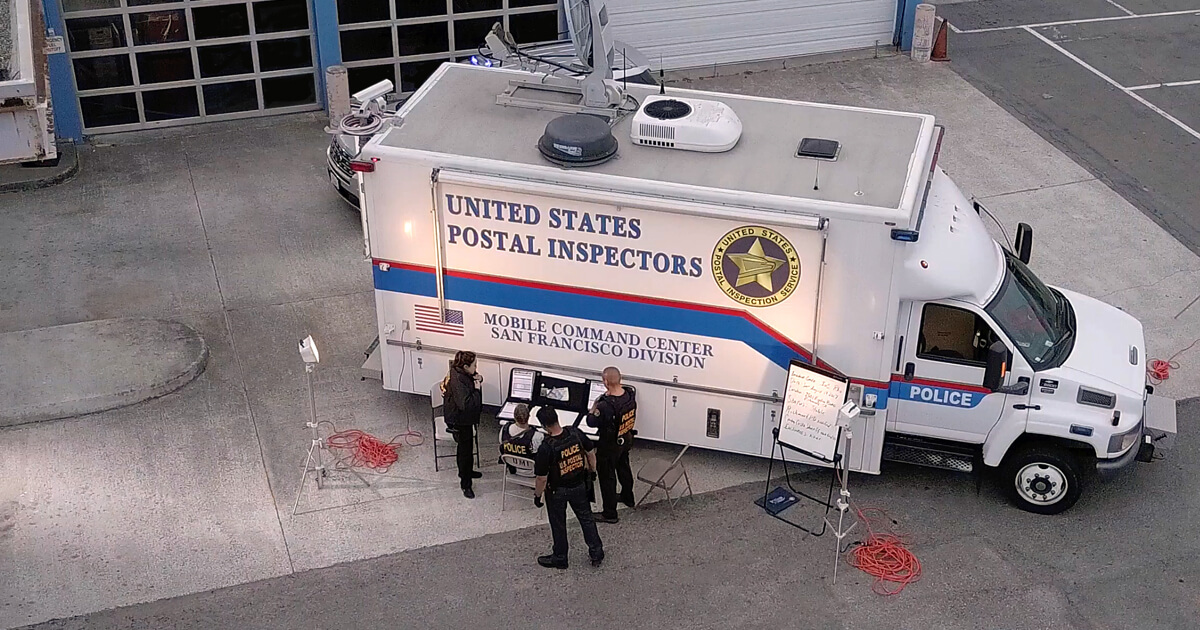 Pyramid Schemes & Multi-Level Marketing Scams | USPIS
Have you ever been tempted by a multilevel marketing job? Multilevel marketing is a system of selling goods or services in which you sign up other people to work for you, while they recruit others to work for them. You earn commissions on your sales and on the sales of your recruits.

The BBB says the next time someone promises you a pile of gifts or cash by mail, email or social media:

The U.S. Postal Inspection Service says these gift exchanges are also considered a form of gambling.

Penalties for participating could include jail time, fines or a lawsuit for mail fraud.