A Soulard Mardi Gras to remember 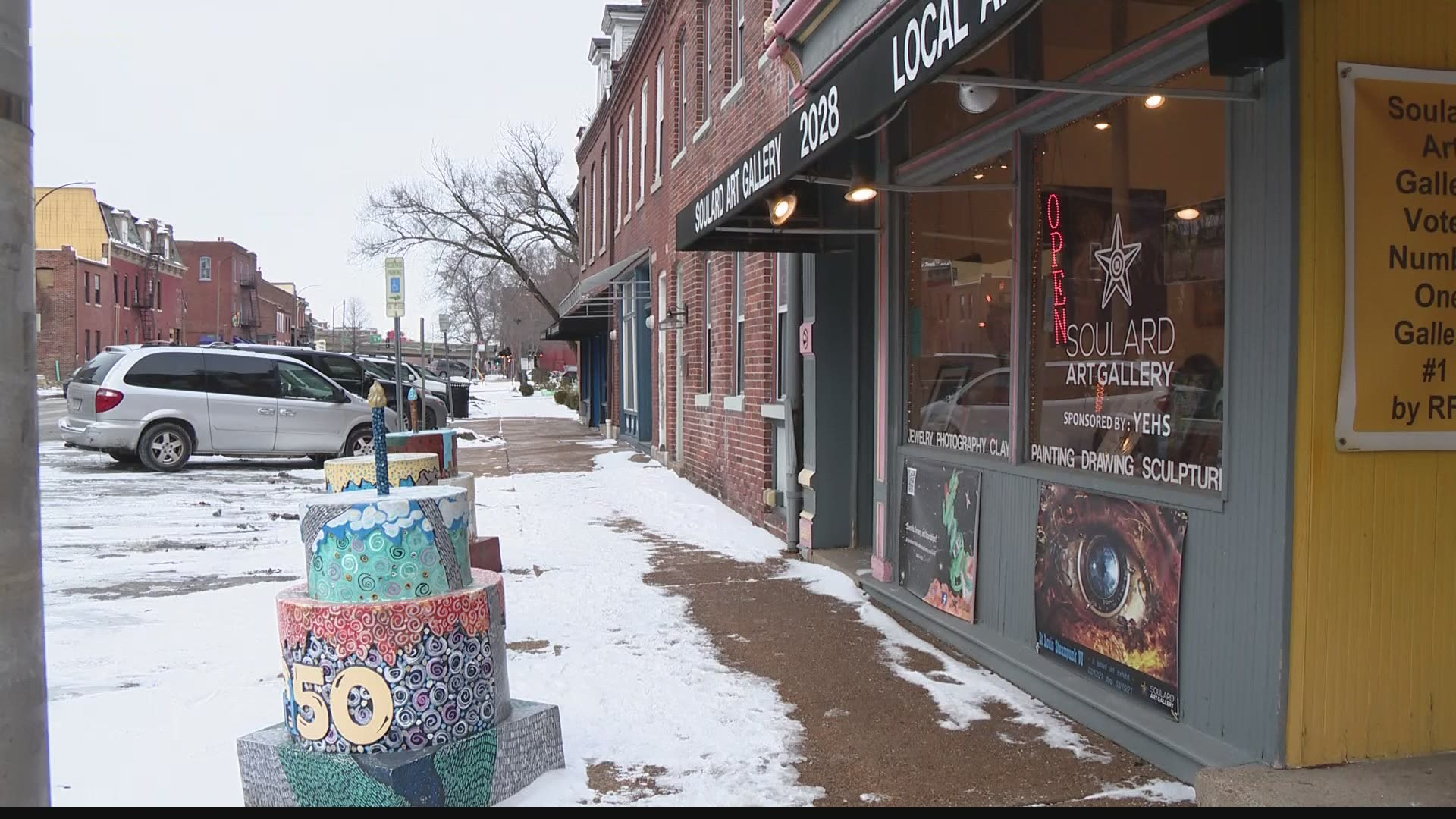 ST. LOUIS — It was a very unusual Mardi Gras weekend in Soulard. Cars rolled down Russell Boulevard as if it were any other Saturday.

Soulard's Mardi Gras festivities went virtual this year, and the extreme cold seemed to keep other partiers away.

Giving 5 On Your Side an exclusive on-the-scene weather report, Steve Jones and Steve Farina described the day: "It's snowy. We got flurries, it's freezing cold."

The high of the day was just 12 degrees, but it didn't stop Jones and Farina from making the best of it.

Jeff Wicker, who manages Bastille Bar on the corner of Russell Boulevard and Menard Street, said his establishment saved a lot of money because it didn't have to get all of the required Mardi Gras licenses.

Wicker has been working Mardi Gras events in Soulard for about 15 years now and says this one is different for not one, but two reasons.

"It's definitely a cold one this year, which kind of isn't a bad thing since we're on COVID restriction anyway," he said.

Like most Soulard establishments, Bastille Bar employees were checking guests in and keeping a strict eye on the capacity counts. Wicker says the extreme cold of the day was probably a blessing.

"It kind of worked in our favor, so we didn't hurt as bad. It probably wouldn't have been very good anyway because of the temperatures. So I think it was a blessing in disguise," he said.

Farina chimed in: "Last year they had this whole road closed down — 7th Street closed down. I moved in October right down the street and you know this whole virtual Mardi Gras, it's kind of bust, but that's OK." 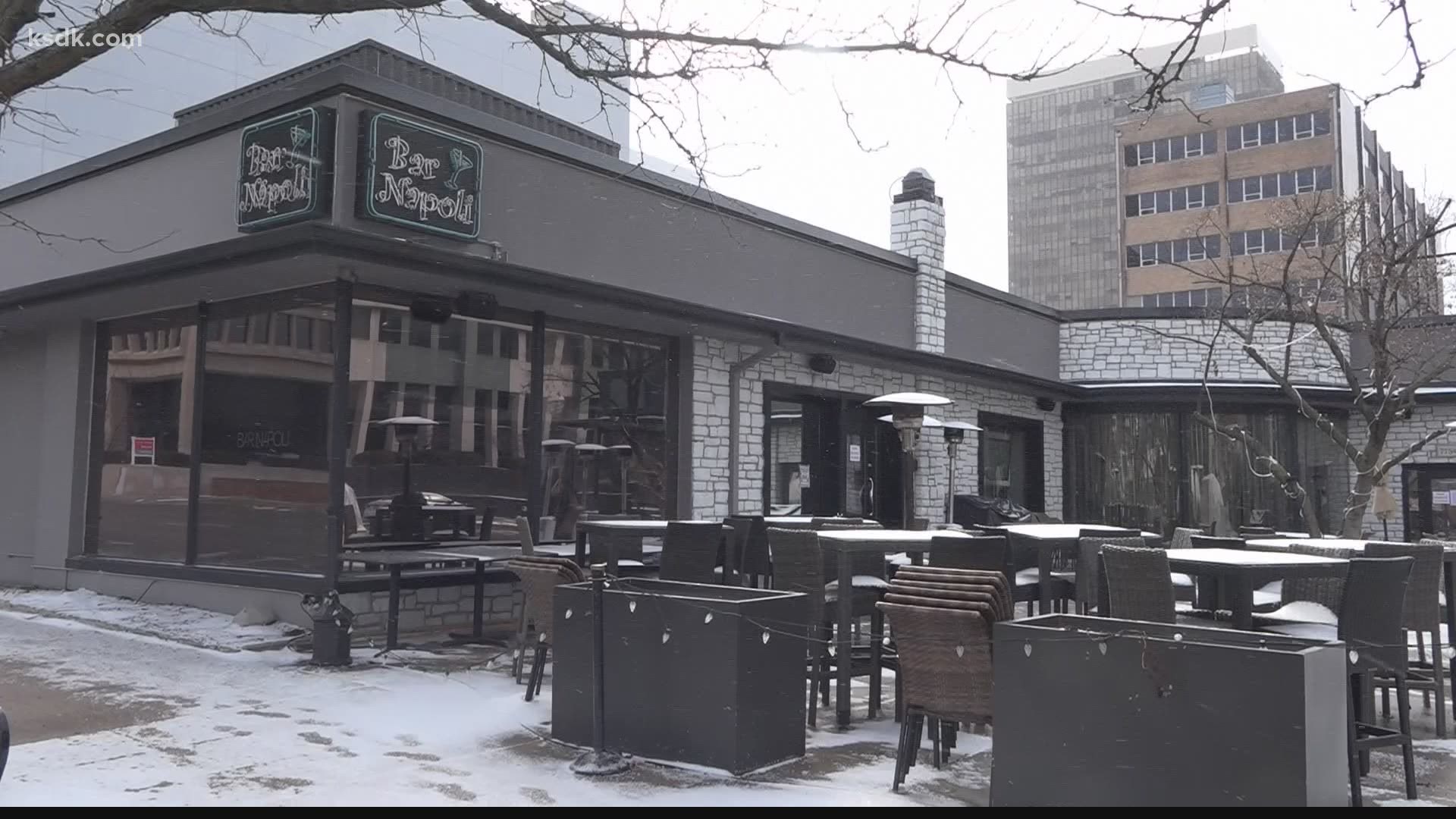