All of the shooting victims were transported to hospitals. Police have not released any information on any of the shooters. 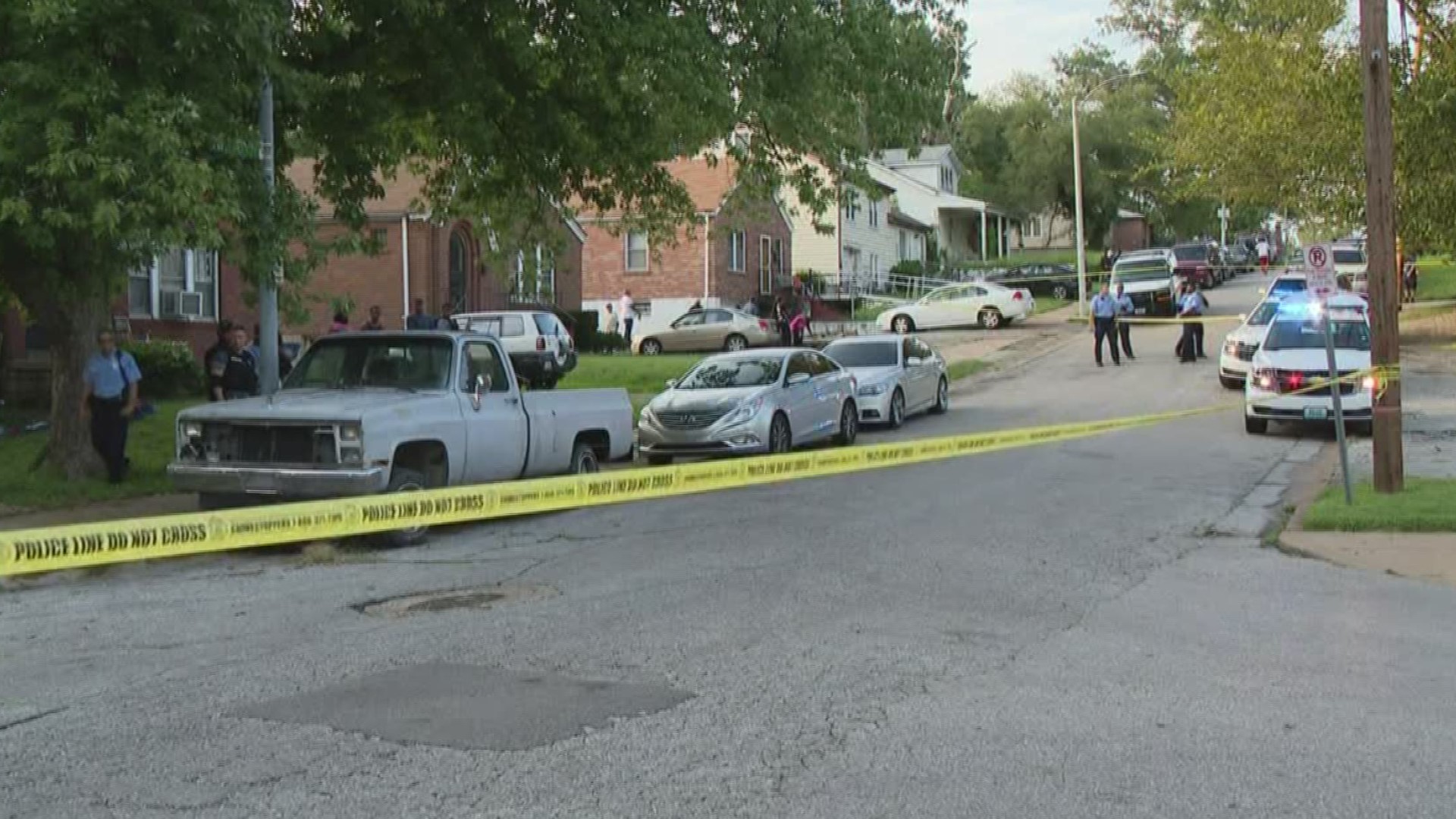 ST. LOUIS — Police are investigating several shootings from Sunday evening to early Monday morning in the City of St. Louis.

The first shooting occurred in St. Louis’ Baden neighborhood around 5:55 p.m. Sunday. A 16-year-old boy and a 59-year-old were shot while on the porch of their home. The teen had gunshot wounds to his legs and the man was shot in the foot. Both were transported to a hospital.

Around 9:30 p.m., a man told police he was near Fairground Park in north St. Louis when an unknown person shot at him. He fled to the 5800 block of Ferris Avenue. Police said the man could not provide a specific location for the incident. They also said the man was ‘combative’ with officers and changed his statement several times. He was transported to a hospital.

A 20-year-old man was shot around 12:50 a.m. in the Walnut Park East neighborhood. The man approached EMS and told them he had been shot. EMS were in the area responding to a different call. Police said due to medical treatment, the man could not be interviewed further. He was transported to a hospital.

Nearly two hours later, a 25-year-old man was shot in the O’Fallon Park neighborhood. Police found the man in the 4100 block of N. Newstead Avenue with gunshot wounds to his torso and leg. Early investigation revealed the shooter was in a grey sedan and then fled from the scene. The man was transported to a hospital.

These are the 20 children who have been shot and killed in the St. Louis area in 2019

Man arrested in connection to murder asked what the St. Louis murder count is on Facebook and said ‘I got 3’