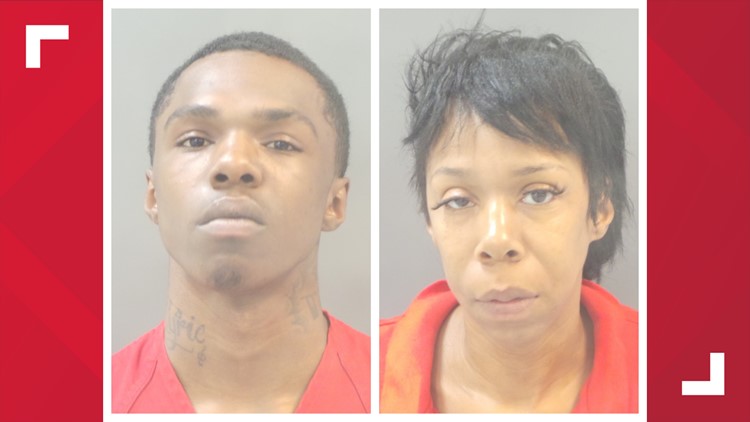 Photo by: St. Louis Metro PD
Isaiah Gholson(L) and Ranada Anthony(R) were charged in connection with the shooting death of a mechanic.

ST. LOUIS — A 17-year-old and his mother are facing charges after police said the 17-year-old shot and killed a mechanic in an argument over repair costs.

Police said Charley worked on cars out of his home on Prairie Avenue in north St. Louis. On Tuesday, Gholson and Anthony came to the home to get Gholson's BMW after getting some repairs done.

Police said an argument about the price of the repairs broke out. Gholson and Anthony tried to take the car without paying, but Ghoulson eventually shot and killed Charley, according to charging documents.

Police said Gholson also shot Charley's girlfriend in the back as she ran away from the home. She survived the shooting, and police said she picked Gholson and Anthony out of photo lineups.

Neither person reported the shooting to police. Officers said both have denied even being at the home, but Charley's records show he was working on the BMW registered to Anthony.

Gholson was charged with first-degree murder, first-degree assault, failure to report a shooting and two counts of armed criminal action. He was not given bond.

Anthony was charged with third-degree assault, hindering prosecution of a felony and failure to report a shooting. Her bond was set at $25,000, cash only.