Police: Man on Ambien fired shots from his car, crashed after erratic driving in Jefferson County

He told police he took Ambien at around 8 or 9 p.m. but didn't remember anything else until he was pulled from his truck after the crash.

JEFFERSON COUNTY, Mo. — A man is facing multiple charges after police said he shot at three cars and crashed into one of them while under the influence of Ambien this weekend.

Trenton Swick, 46, was charged with assault, careless driving, DWI and multiple other charges after police said he went on a reckless driving spree through Jefferson County while on Ambien.

Deputies with the Jefferson County Sheriff's Office said they were called after three people had a scary interaction on Highway 21 near Goldman Road. They noticed a red Toyota Tacoma truck driving erratically, and passed it. The truck, which charging documents said was being driven by Swick, then sped up to catch up with them. The passengers said they heard what sounded like a rock hitting their car and saw the truck's passenger side window shatter. The door of the car had a bullet hole which would cost about $1,000 to fix.

Police said Swick continued on Highway 21 to Highway B, where another man saw the truck stopped in the middle of the road. The man then heard multiple gunshots. He said Swick then drove up right next to him and fired multiple shots at his car, causing $1,000 worth of damage.

Swick continued driving on Highway B and eventually crossed the center line and crashed into another driver. The passengers of the car he hit said they heard a gunshot before Swick's truck swerved in an attempt to get out of the way. Both cars ended up off the road, and the car that was struck also had a hole in the windshield that appeared to be a gunshot hole.

A bullet was found in the car and the passenger suffered injuries, but deputies do not know if the injuries were from a gunshot or the crash.

Police also said they found a handgun near Swick's car with an empty magazine and five spent shell casings. Police said Swick appeared to be intoxicated when they spoke with him after the crash.

Before he was taken to the hospital for treatment, Swick told police he was being chased before the crash and fired his gun in self-defense.

At the hospital, Swick was tested for drugs.

Swick was charged with DWI, first-degree assault, armed criminal action, unlawful use of a weapon, careless and imprudent driving and property damage. His bond was set at $100,000. 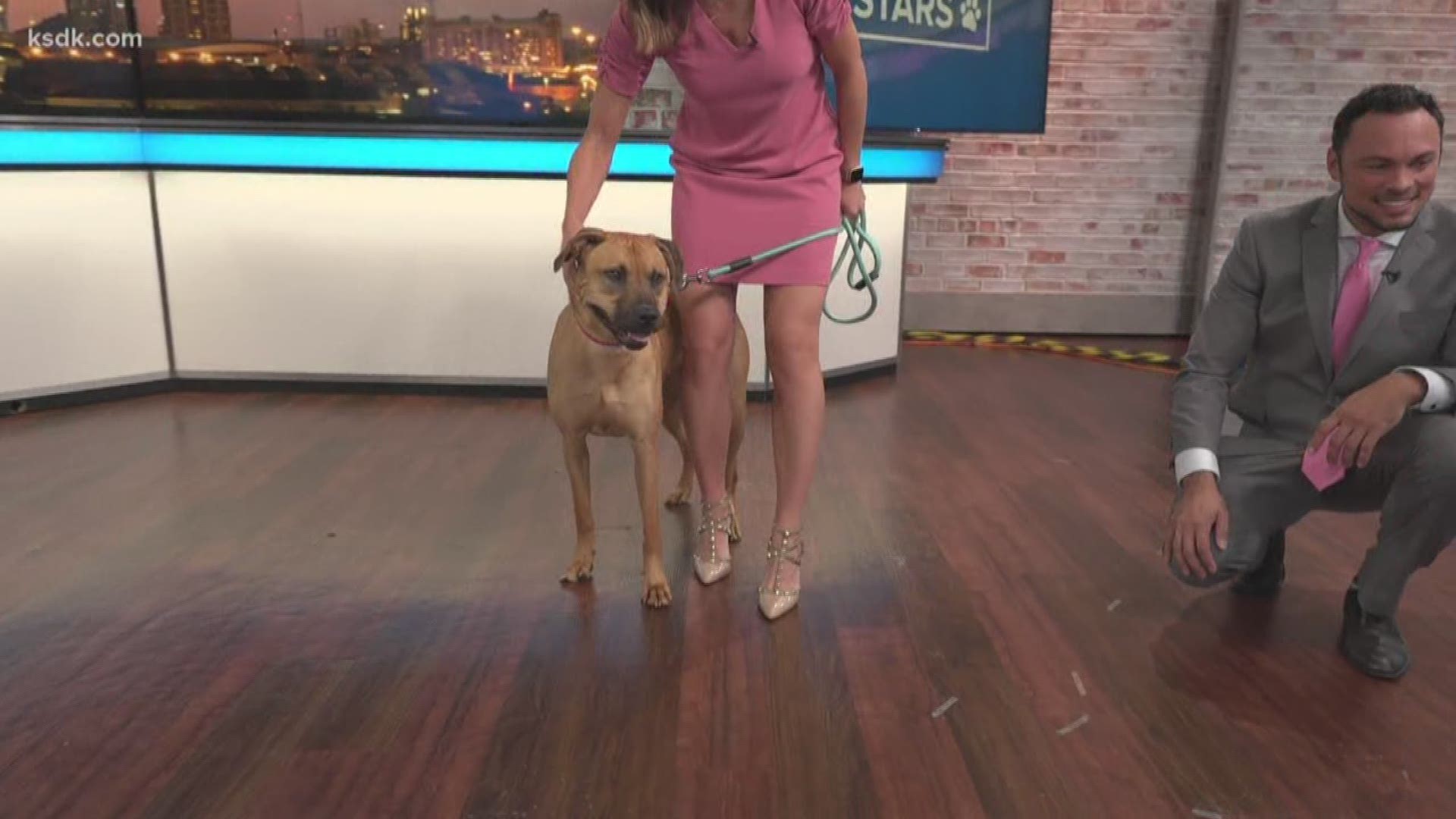 RELATED: Brothers charged in connection to shooting father of 4 in road rage incident

RELATED: The Cardinals have nothing to lose