Arrest made in fatal shooting of 19-year-old in March

ST. LOUIS — An arrest has been made in connection with the fatal shooting of a 19-year-old man in March.

The St. Louis Circuit Attorney's Office has charged Thomas Williams of St. Louis with first-degree murder, armed criminal action and unlawful possession of a firearm in connection with the murder of Kashus Campbell.

On March 31, the St. Louis Metropolitan Police Department found Campbell shot to death inside a car on the 5000 block of Maple Avenue, in the city's Academy/Sherman Park neighborhood. Police said at the time that officers believed he'd been moved there after he was shot on the 4100 block of 22nd Street.

Williams was not allowed bond.

St. Louis Metropolitan Police Department (OFFICIAL)
Third District Detectives need assistance in locating this subject, ... Deon Banks, a 33-year old black male, relative to a Robbery 1st degree that occurred in the 2900 block of Meramec on 5/8/20. Anyone with a tip who wants to remain anonymous and is interested in a reward can contact St. 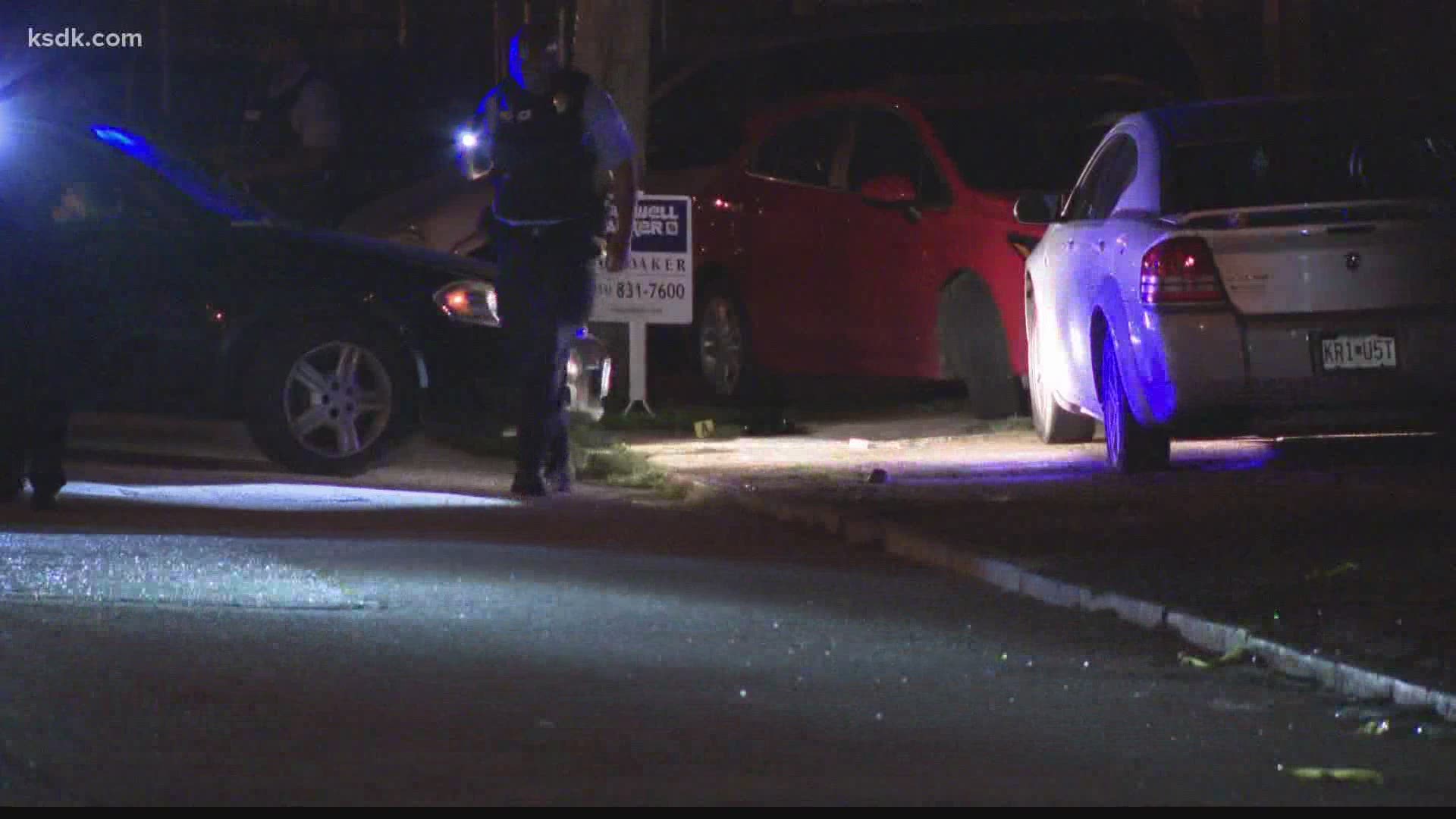