Follow the money: Soros pumps $116K into St. Louis prosecutor's campaign and other donations of note

ST. LOUIS — In fewer than five days, voters will go to the polls to cast their ballots in some of the most important races that will have a direct impact on their daily lives.

The turnout will likely be underwhelming compared to a presidential election – a trend I’ve never understood.

For me, as a resident of St. Louis, for example, the people in the prosecutor’s office, treasurer’s office, etc. have much more of an impact on my daily life than the president.

As the push toward the polls continues, stories that could affect the outcome continue to break at a feverish pace.

Each candidate wants to grab the last headline you see before you cast your vote.

This week, I took a look at some of the campaign contributions among candidates who’ve grabbed headlines recently.

Other candidates he has supported include Cook County State’s Attorney Kim Foxx, who got about $2 million from him in February, according to the Chicago Sun Times.

Andy Taylor, executive chairman of Enterprise Holdings, gave her $2,600 as did his wife, Barbara. The carpenters union donated $5,000 on July 23.

The Joseph Wingate Folk Society donated $44,000 July 23 to the STL Justice PAC, which is supporting Carl.

Sam Page, who the County Council appointed to replace Steve Stenger, is running against three opponents.

The Medicaid provider Centene Corp. donated $20,000 to the Page PAC Thursday and $50,000 on July 23, bringing its total contributions to Page to $125,000. Its CEO Michael F. Neidorff contributed $6,000 on Wednesday too, making contributions from the company and its executives among his largest donors.

Mark Mantovani contributed $50,000 of his own money to his own campaign this week.

Among the biggest donations in the last few weeks to the PAC supporting Mantovani were $10,000 each from Elite Development, GAT Systems President and CEO Daniel Guirl and Jeffrey Cook, who's the CEO of ARCO Construction.

Jake Zimmerman announced his campaign in October with just over $500,000. Much of that was raised during his campaign as county assessor.

Most of his donations are $2,600 and appear to be attorneys, which he is as well. And several are with the firm Thompson Coburn, were he used to work.

The firm also gave Page’s PAC $15,000 in February after the county hired it to investigate allegations of sexual harassment against County Councilman Ernie Trakas, which it concluded did not happen.

Jamie Tolliver had only $3,000 in her campaign going into July, but it seems there’s been a surge of support this month. She raised another $2,500, bringing her total to $5,600.

About $1,870 of it came from the Rev. Freddy Clark of Shalom Church. He is among the most influential pastors in the north St. Louis County area. His support helped Stenger pull off his narrow victory over Mantovani in 2016, with about 60% of the vote in his Spanish Lake precinct going in his favor.

The National Women’s Caucus, Saint Louis University Professor of Law William Johnson and Arthur Lieber, who founded a school and also ran for Congress, also are among her donors.

Incumbent Tishaura Jones is running against Jeffery Boyd, an alderman.

The PAC supporting Jones, 314 Forward, has seen donations from the Nexis PAC,with $2,000 in June, the AT Missouri LLC firm with $3,000 and $2,500 from the Laborer's International Union of North America .

He transferred $20,000 from his aldermanic campaign, Citizens to Elect Jeffrey Boyd into his treasurer’s race. 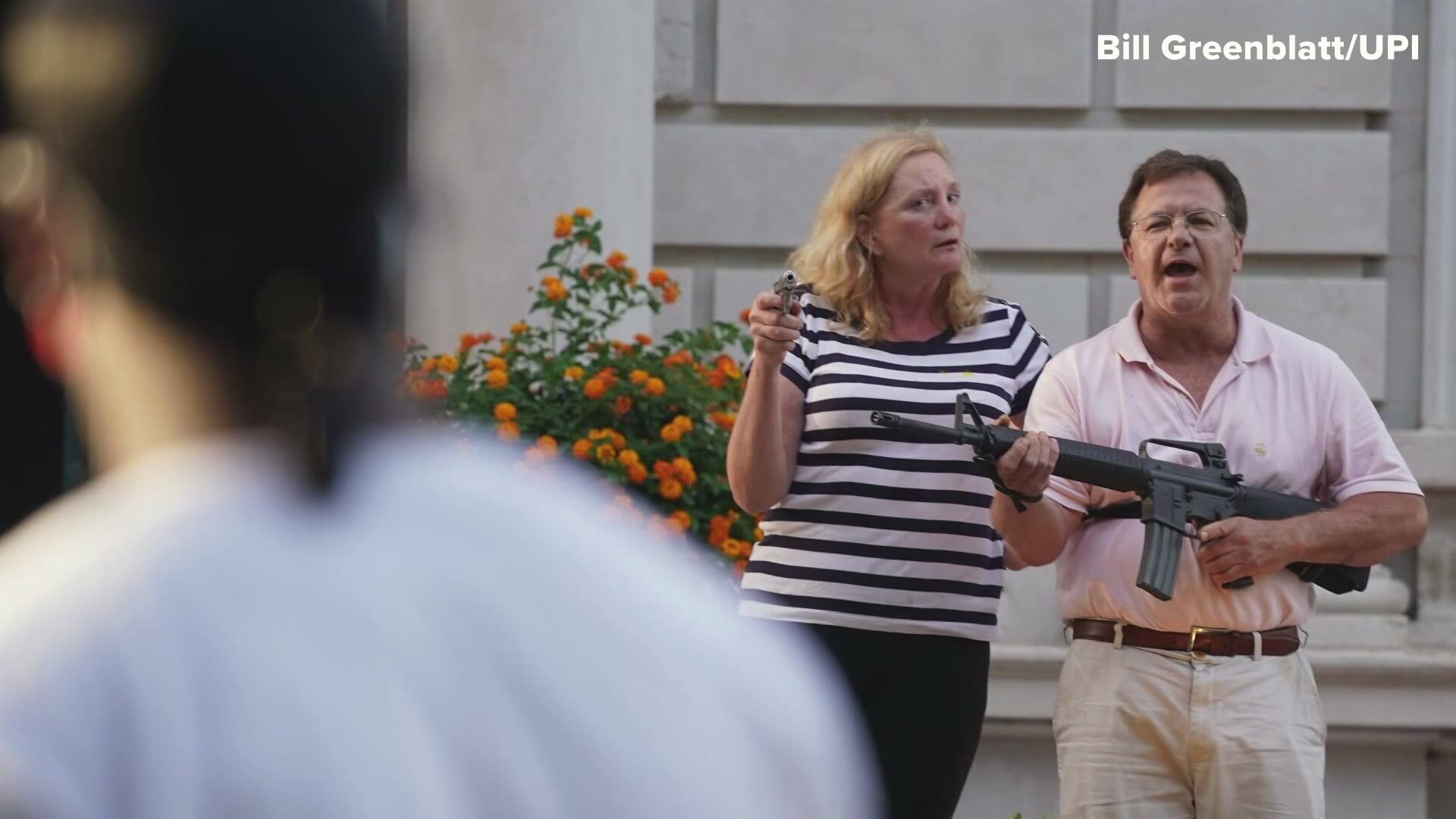