Lance David Ray was arrested and charged with crimes from 20 years ago. He's accused of killing a man and kidnapping and sexually assaulting two teens at gunpoint 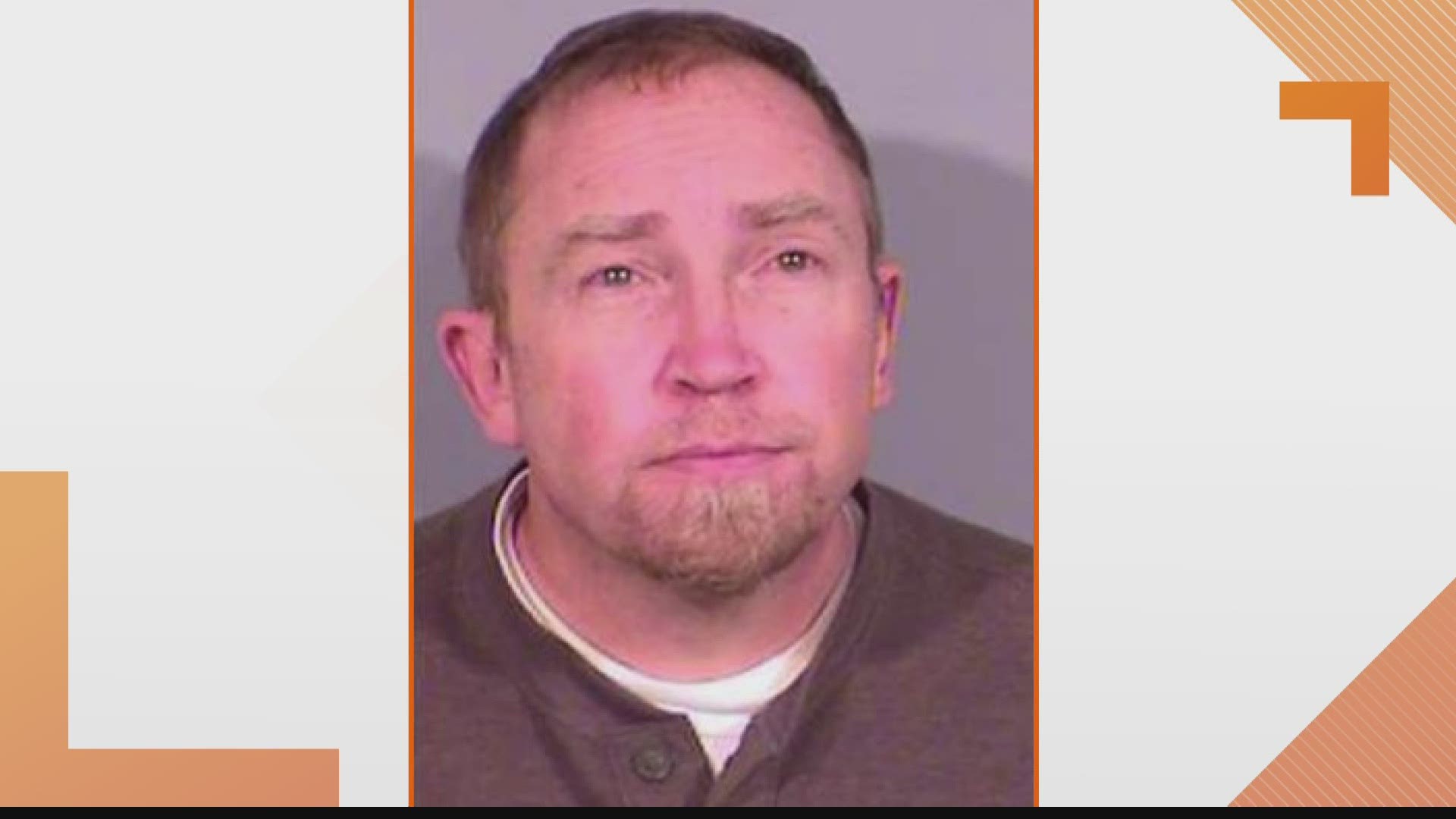 ST. LOUIS — A man who most recently lived in St. Louis has been arrested and charged in several cold case crimes – including murder – from 20 years ago in Arizona. And investigators suspect there could be more victims.

Lance David Ray, 53, was arrested in October while visiting in Bloomington, Indiana, according to the FBI Phoenix Field Office and police departments in Phoenix and Peoria, Arizona.

This year, DNA evidence linked Ray to three separate incidents in the Phoenix area back in 2000, the investigation found.

Eighteen-year-old Dalmer Hussen was attacked while walking home alone from a friend's house, Phoenix police said. He was shot and killed after a struggle.

"I never thought this day was going to happen," she said, adding that her family fell apart after her son's death. She said Hussen was her right-hand man, the oldest of seven children who was a caring brother.

With all leads exhausted, the FBI and police departments turned to forensic genetic genealogy, which is the still-fairly-new tactic of using genetic information from companies that sell at-home DNA kits to identify suspects in crimes.

Investigators didn't explain exactly how they used the forensic technology to track down Ray.

Court records show Ray pleaded not guilty on Dec. 4 to eight felony charges. He’s due back in court on Jan. 8 and a trial is scheduled in March. He’s being held in the Maricopa County Jail in Arizona.

Investigators said they are trying to determine if Ray is responsible for other attacks.

They said he lived in the San Francisco, California area in the early 1990s and moved to Portland, Oregon, in 1993. He lived in Oregon, Washington and California until 1999 when he moved to Phoenix, where he stayed until 2003. Ray then lived in California again from 2003-2017.

Ray moved to St. Louis in 2017. He lived in a multi-unit house in the 2700 block of Ann Avenue in the Fox Park neighborhood in south city, according to documents obtained by 5 On Your Side.

That same document also indicates Ray was linked to addresses in the following areas in Missouri and Illinois:

If you or someone you know has information regarding Lance David Ray, please email ReportRay@fbi.gov or call 1-800-CALL-FBI. When contacting authorities via email, please provide your name, date of birth, phone number and address. 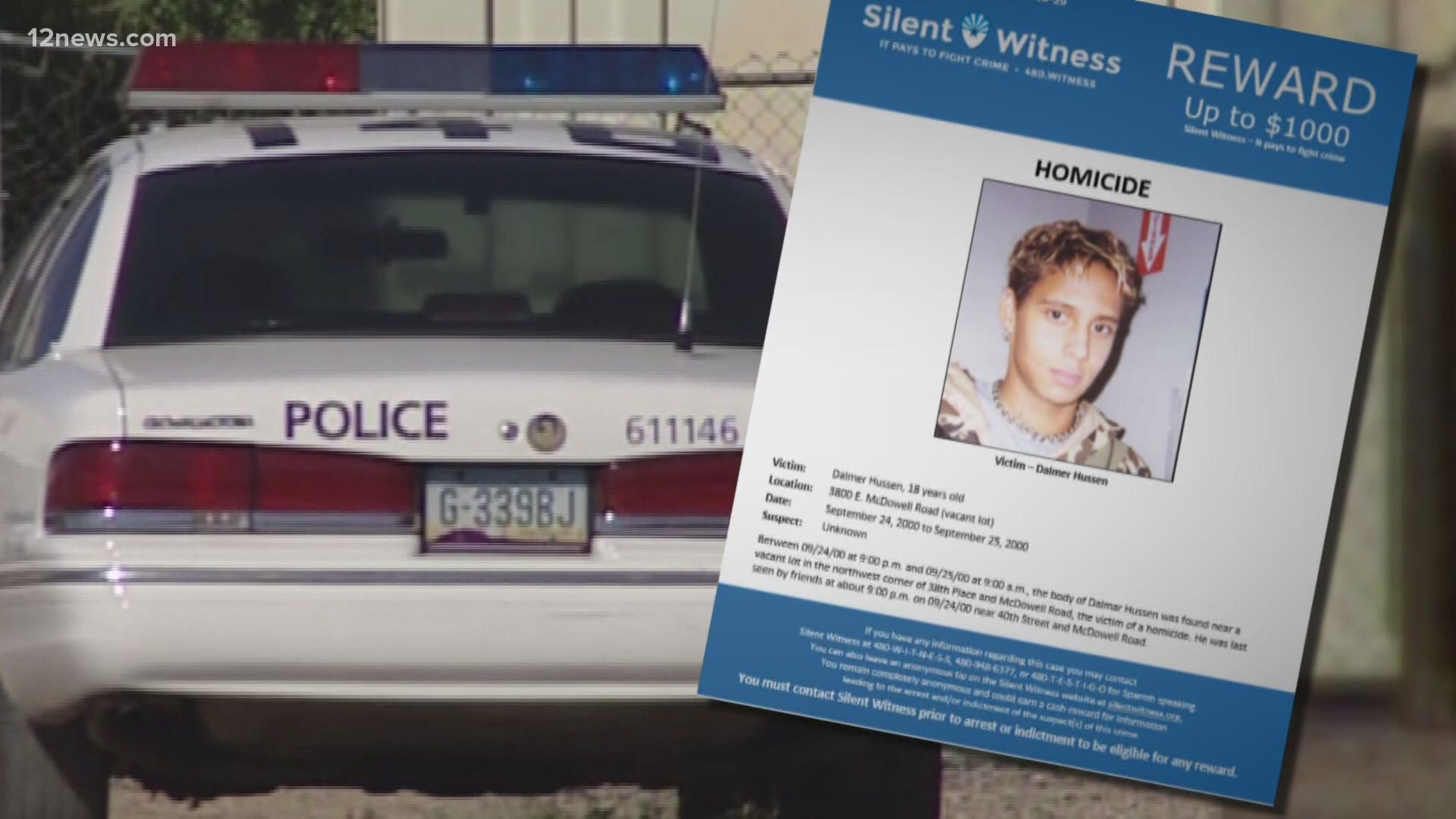