Daniel Allan Mitchell, 31, was on parole for similar crimes in Illinois and Missouri

In a statement, St. Charles City police identified Mitchell as the owner of a general contractor called Affordable Solutions.

According to the probable cause statement, Mitchell repeatedly came to the home of a 96-year-old woman in March and April 2019 to intimidate her into paying for work and repairs she didn’t hire him to do. In three separate visits, the documents said, Mitchell convinced the woman to pay $4,100.

On his final visit, the statement added that Mitchell “barged” into the home, went into the victim’s attic, and came back down moments later demanding $1,800 for termite treatment and repairs even though he was carrying no extermination products or equipment.

A police statement added that Mitchell also targeted a married couple in their 80s. Altogether, police say Mitchell made $15,600 from his victims.

Mitchell was charged with burglary in 2013 in St. Charles County and Madison County, Illinois, for what the court document calls “identical crimes.” He was sentenced to 9 years in prison in Missouri and 10 years in Illinois. He served those sentences split between Missouri and Illinois. The Illinois Department of Corrections website shows Mitchell was released on parole in June 2018.

His conviction in St. Charles County for burglary in 2013 involved an accomplice who helped him enter the home of an 84-year-old blind woman by suggesting that they were there to look at recent storm damage. Concerned neighbors knew that the woman had previously been targeted by a contractor scam and came to check on the victim. They found Mitchell’s partner going through the victim’s dresser drawer. Mitchell and his partner fled with $60 in cash and some gold jewelry.

Mitchell is currently being held on $30,000 cash bond. 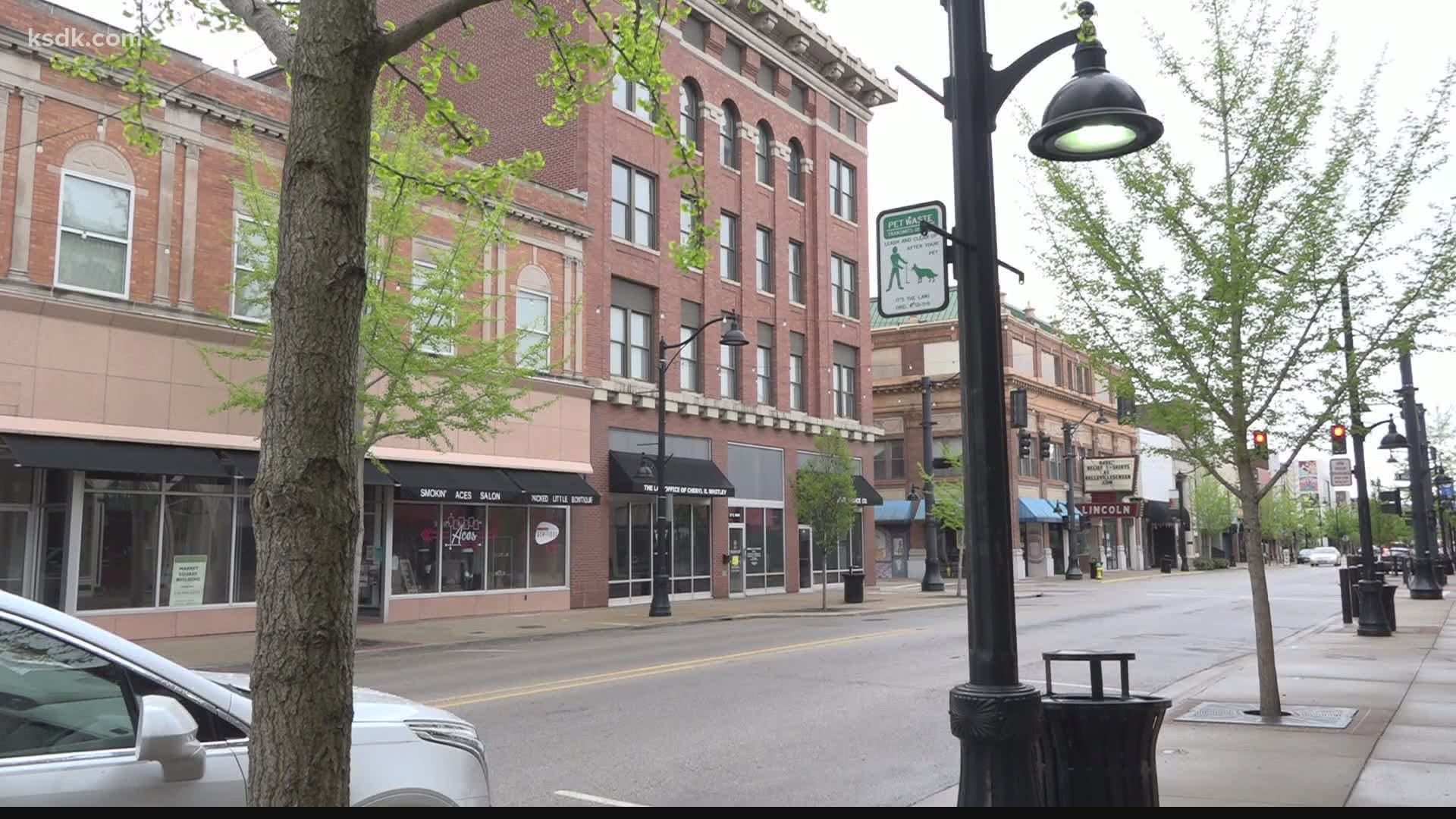