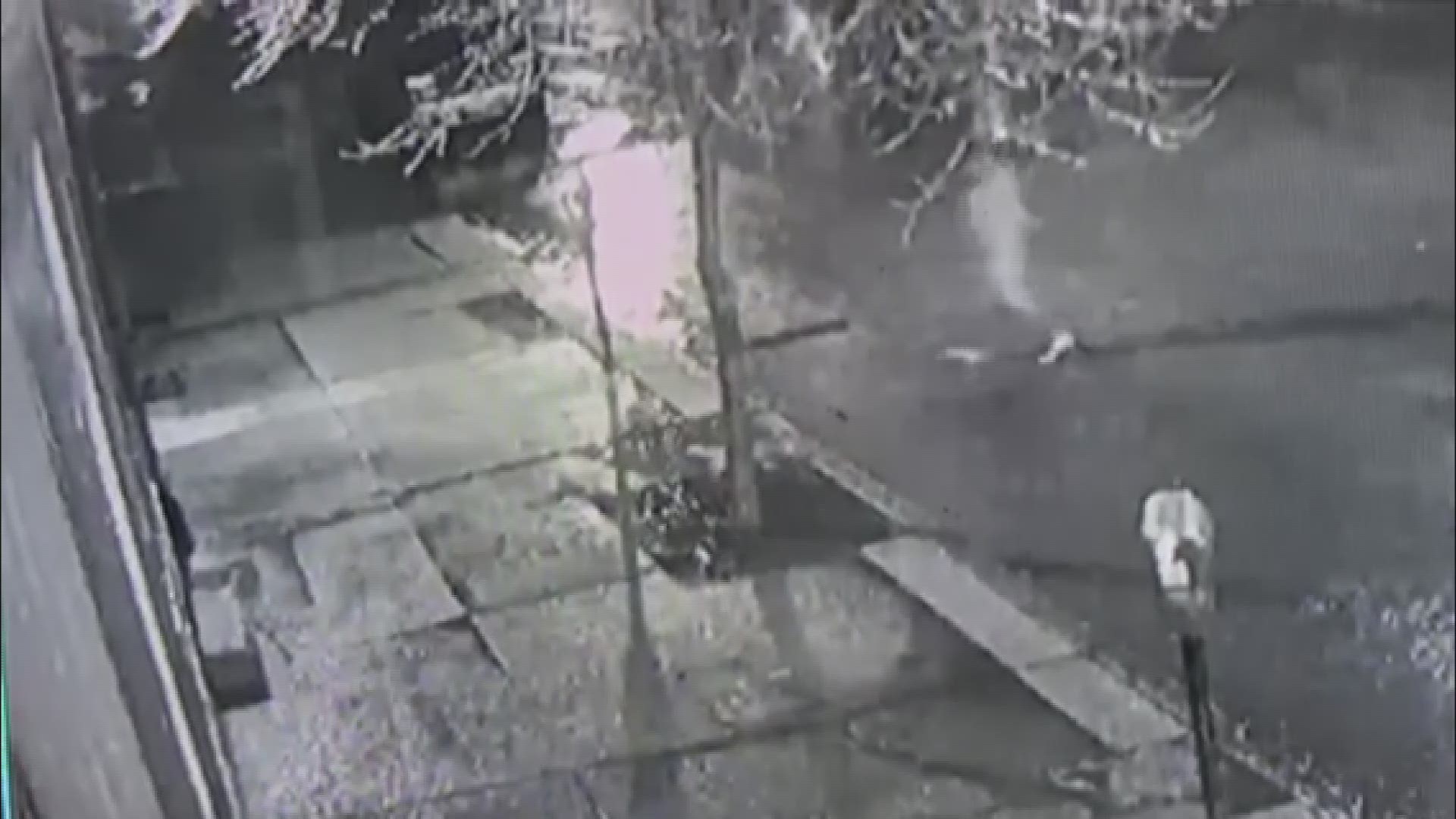 Police officers responded to a burglary alarm at the popular restaurant Friday evening. The restaurant closed early that day because of anticipated icy weather. Police arrived to find a glass door had been broken a couple doors down from Crown Candy. The restaurant owners told 5 On Your Side they use the space as an office. Nothing was taken. Police are investigating this as property damage to the office.

Surveillance video of the incident showed two children walk up to the building on 14th Street. About 45 seconds later, they’re seen running away from the building.