The Florissant Police Department said that 39-year-old Bobby Copass of Florissant intentionally set the fire. He was arrested and charged with first-degree arson on Friday. Police said they are seeking additional charges.

The second alarm fire started at a home on the 1900 block of Curtis Court at around 3 a.m. Officers from the Florissant Police Department arrived to find the house fully engulfed in flames but couldn't get inside. 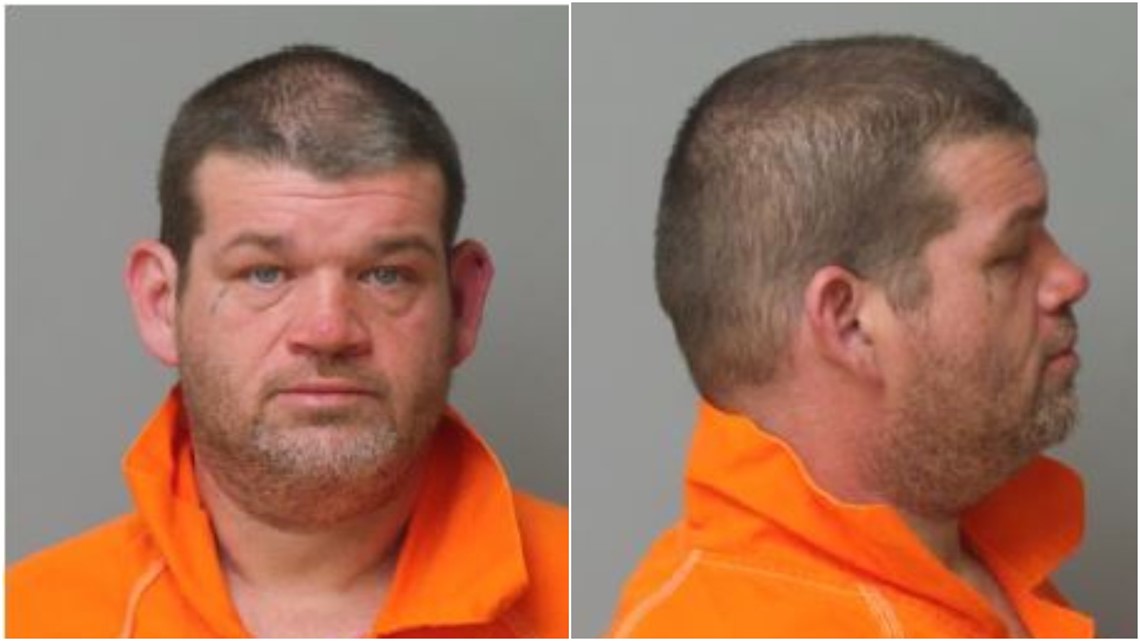 The Florissant Valley Fire Protection District arrived and was able to pull the boy, Dustin Baggett, from the home. He was rushed to the hospital, where he remained in critical condition until he later died.

Copass is being held at the St. Louis County Jail. Police said that he also lived on Curtis Court but did not say whether he lived with the family.

In 2004, court records said he pleaded guilty and was sentenced for felony kidnapping, first-degree assault, first-degree robbery and three counts of armed criminal action. He was released from prison in August of 2018.

Neighbors gathered on Curtis Circle on Saturday evening for a vigil in Baggett's memory.

The 10th grader’s classmates and friends from Hazelwood West High school and his neighbors gathered outside his home for a candlelight vigil.

“He had such a great smile. He was always smiling and always talking to everybody. He didn’t care what anybody thought about it,” said Sanae Easily.

The 17-year-old Easily cannot believe her classmate, who gave her a big hug on Thursday, is now gone.

“I’d been thinking about him all day just hoping that he would pull through. My heart hurts, so sad for him. He had a good spirit,” said Sanae Easily.

“I feel like he really did care about other people. You know it’s really so sad to see such good people be taken away. It’s just not fair,” said Paige Harris, who also attends Hazelwood West High School.

“It was like an everyday thing. He would come see me, walk through my door and say ‘hi’ to my dog. He was just so amazing,” said neighbor Nicole Bray, who organized Saturday’s candlelight vigil to honor the boy.

We’re also told Dustin was an organ donor and just knowing he will be able to help someone else, is comforting to those who knew him.

A GoFundMe Page is also set up to assist Dustin’s family with his funeral services. 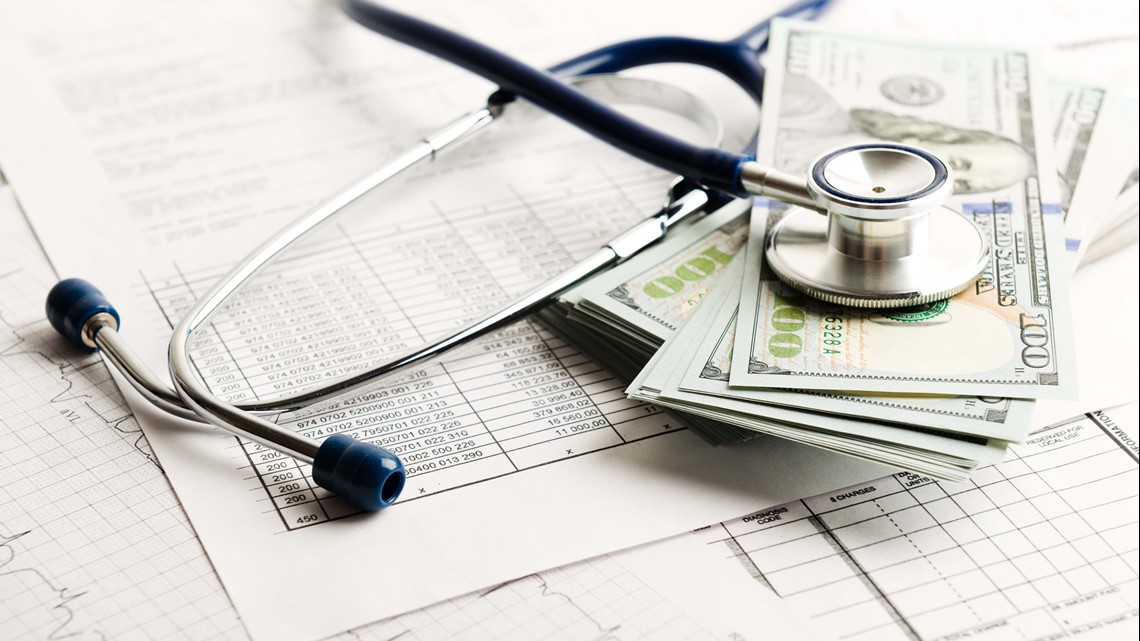