"It's very, very shocking. We are reeling at this situation. We aren't looking for answers, but we're looking to show the family love and support," said James Clark 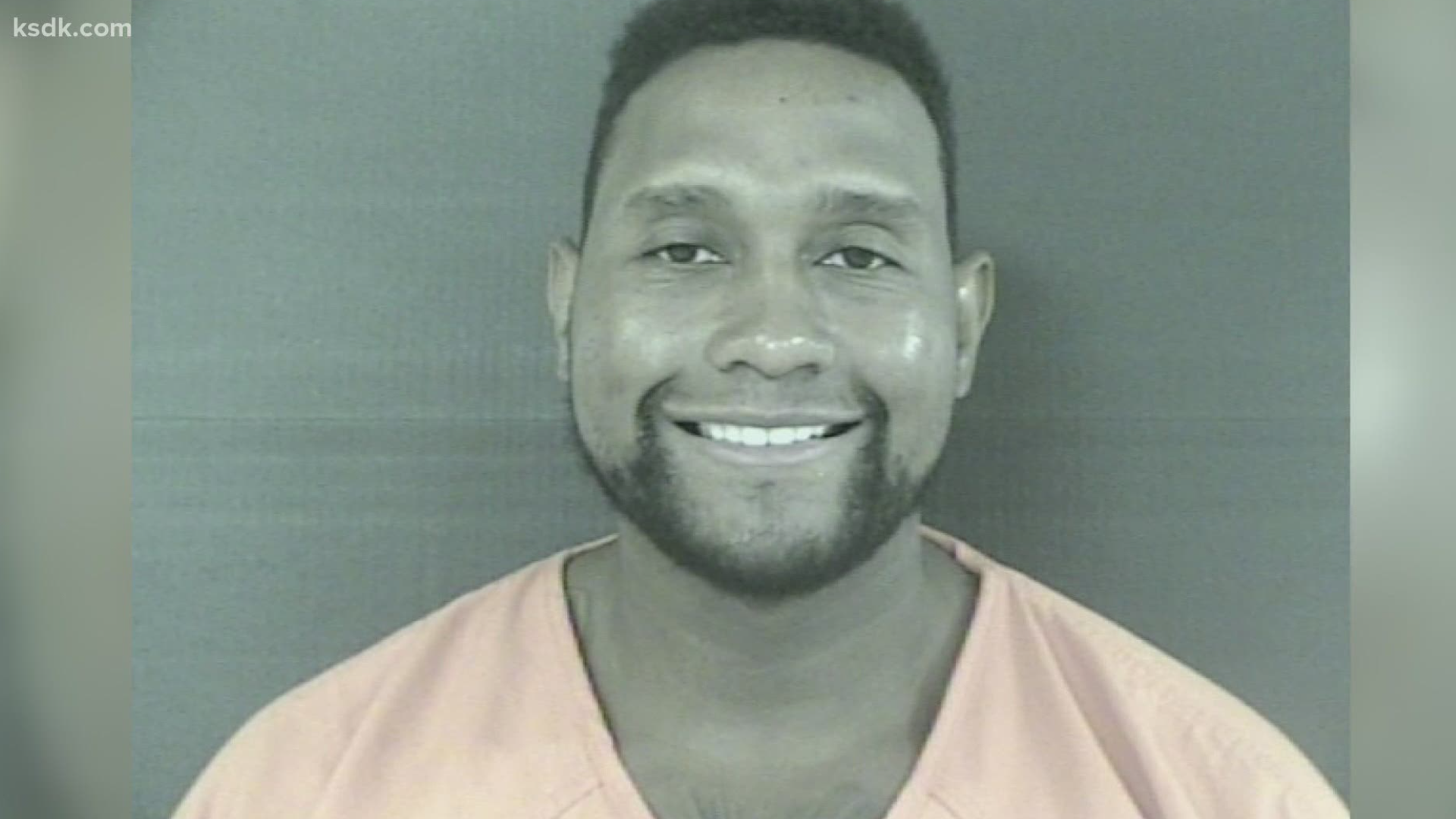 ST. LOUIS — "We tried to give him a better life and he lost his life," Robbie Montgomery said of her grandson in an interview with the Oprah Winfrey Network after his 2016 murder.

Robbie Montgomery said her heart was broken when someone shot and killed her 21-year-old grandson, Andre Montgomery, in north St. Louis four years ago.

"They set him up. It was somebody he knew because he got a phone call and he went back outside," Montgomery told the network.

"I remember Tim as a very thoughtful and very friendly young man. I worked with him as he reached out to at-risk men and women in the St. Louis Metropolitan area. He was very, very supportive of individuals who were coming out of incarceration," Clark said.

Clark took a photo with Norman and his mother at a community support event months after Andre Montgomery was killed.

"The entire St. Louis Metropolitan and particular the African American community, we are reeling at this situation. We love Miss Robbie. We love the entire family. She has been a pillar in our community. This is a time where we're looking not for answers, but we're looking to show love, " Clark said.

James "Tim" Norman is charged in the commission of a murder for hire.

According to charging documents, on the night of March 14, 2016, Andre Montgomery walked outside to take a call and that's when he was shot to death.

During the past interview with the Oprah Winfrey Network, Norman went to the Natural Bridge Road crime scene with his mother and he also gave the network an interview.

"We've lost a lot of family members here on this street, Andre as of late," Norman told OWN.

"To hear this is crazy. I wouldn't have never thought this would happen in a million years," said Kelley Smith a regular Sweetie Pies customer.

"I think we have to let the investigation play out. My heart goes out to Miss Robbie," said April Williams, another frequent customer.

Federal investigators say they have evidence that puts Ellis at the crime scene.

They also say Norman tried several times and failed to collect on a $450,000 life insurance policy, in which he was the sole beneficiary, that he had taken out on his nephew. 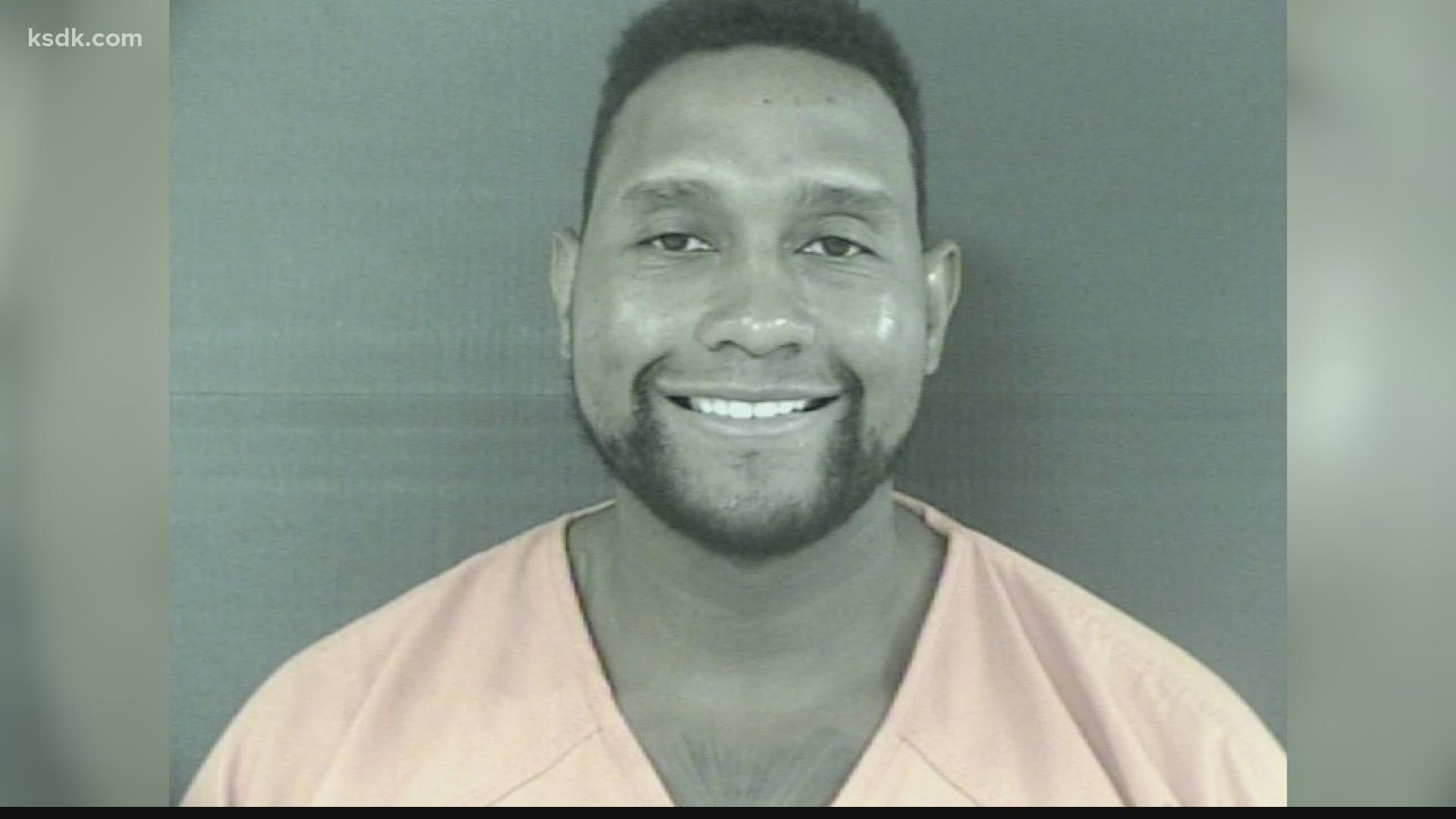