Police responded to the 3100 block of New Ashland around 10:30 a.m. where a man and woman were found with gunshot wounds 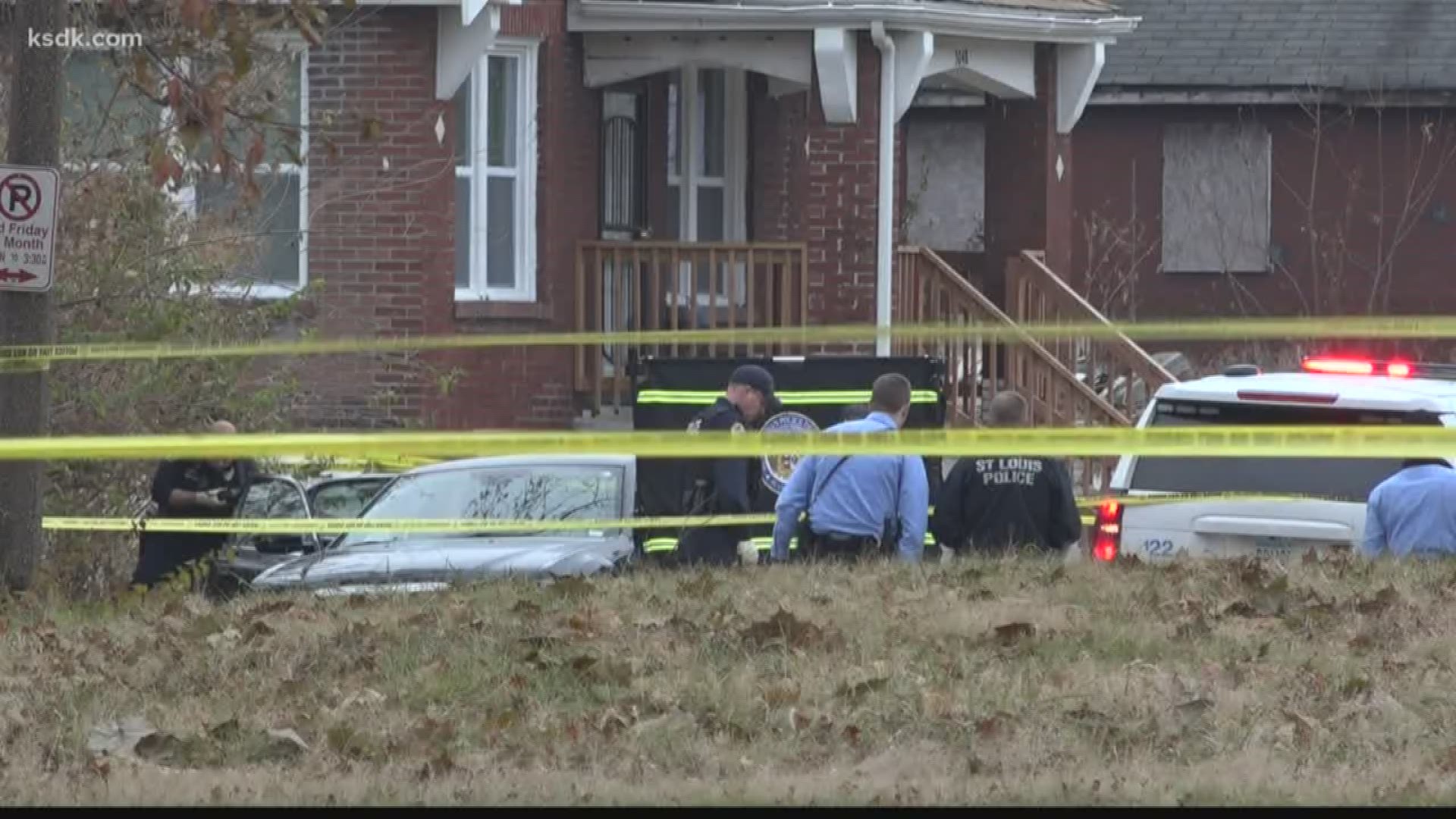 Police responded to the 3100 block of New Ashland around 10:30 a.m. where a man and woman were found with gunshot wounds.

The man was pronounced dead at the scene. He's been identified as 60-year-old Eldridge Williams.

A 5 On Your Side crew saw a bullet hole on the driver's side window. One neighbor said he heard three gunshots.

The woman suffered a minor injury to her hand and was treated at the scene by EMS.

Another neighbor said a frantic woman came beating on his door, screaming that her friend was killed.

"I open the door and look out and see the car doors open," He said, "I couldn't tell if there was someone lying on the ground or not, so I called police when said she said the man was lying there dead. I didn't know if he was dead or alive, so I said let me call to save the guy."

Anyone with information should contact SLMPD's homicide division at 314-444-5371, or anyone with a tip who wants to remain anonymous and is interested in a reward can contact CrimeStoppers at 866-371-8477.

RELATED: 19-year-old in critical condition after shooting in Hazelwood