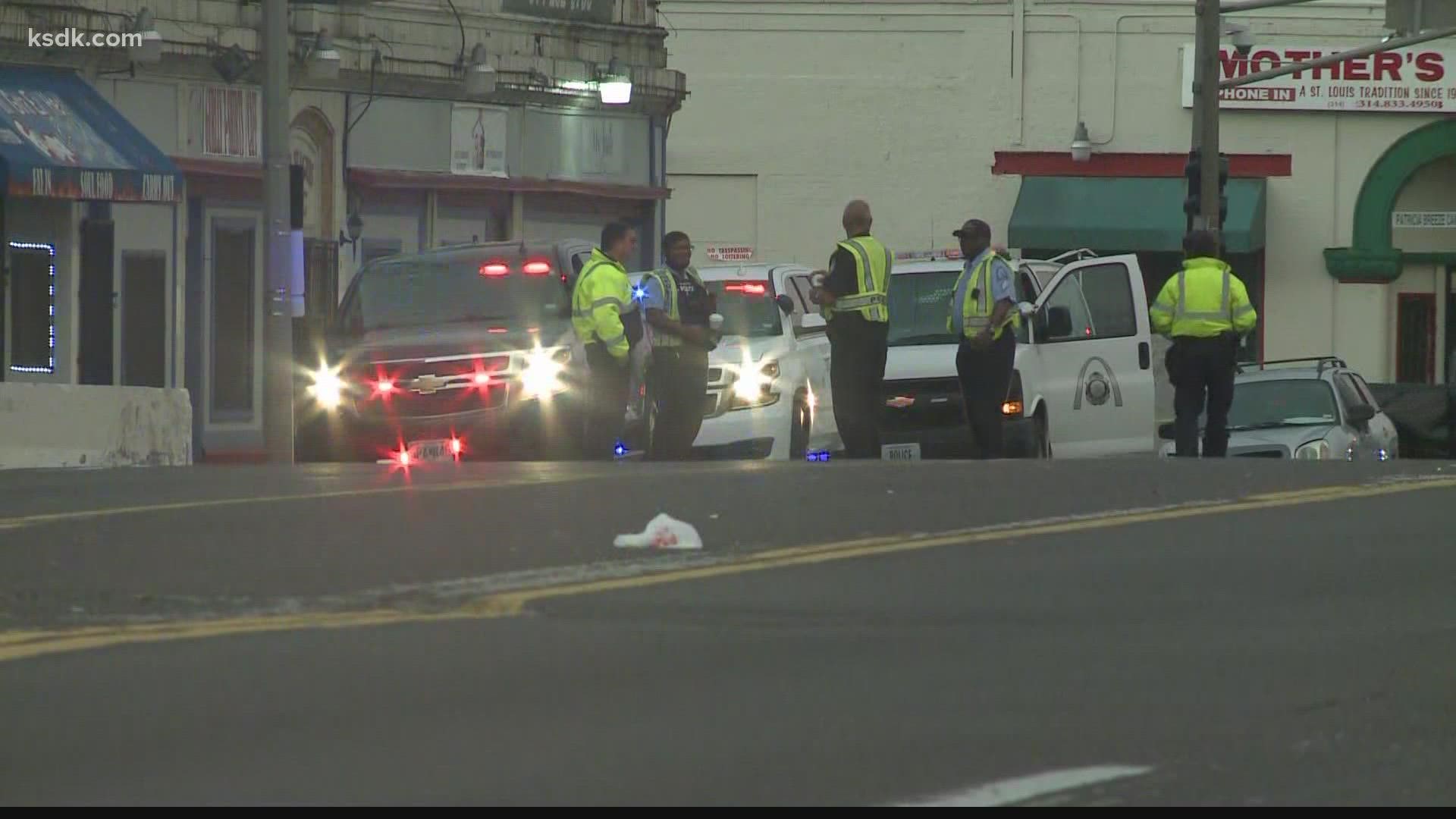 ST. LOUIS — An investigation is underway after a woman was killed in a hit-and-run incident in north St. Louis Wednesday morning.

At around 5:45 a.m., police responded to North Grand Boulevard and St. Louis Avenue for a report of a person down. This is in St. Louis' Jeff-Vander-Lou neighborhood.

It was initially reported that the woman was hit by a red pickup truck, but police are still trying to confirm that information with the caller/witness who gave it.

The woman hit was pronounced dead at the scene.

No other information about the hit-and-run or the victim has been released. 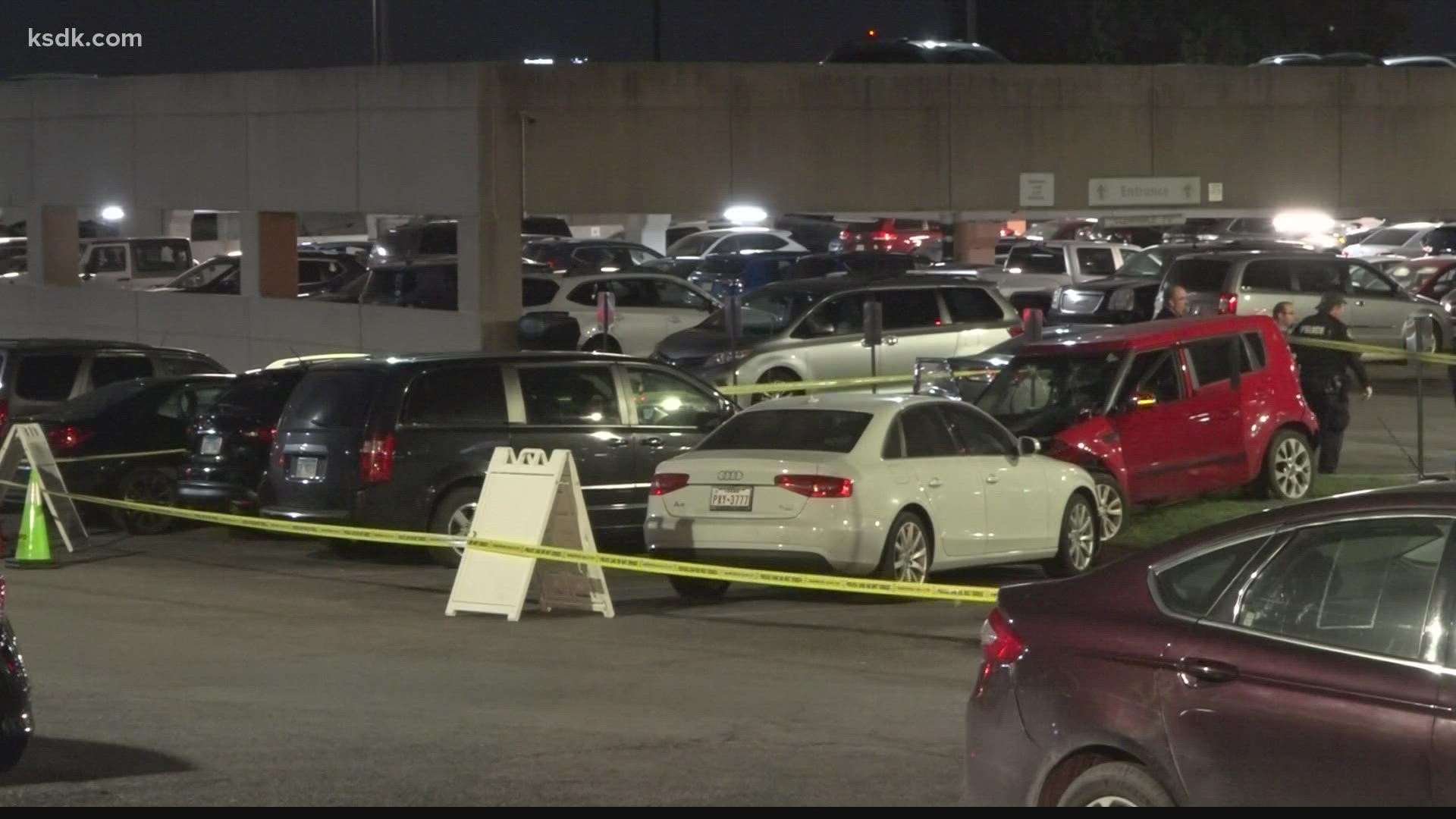