Paul Scott Westover was charged with one felony and three misdemeanors in court Thursday afternoon. All charges are related to the riots at the U.S. Capitol 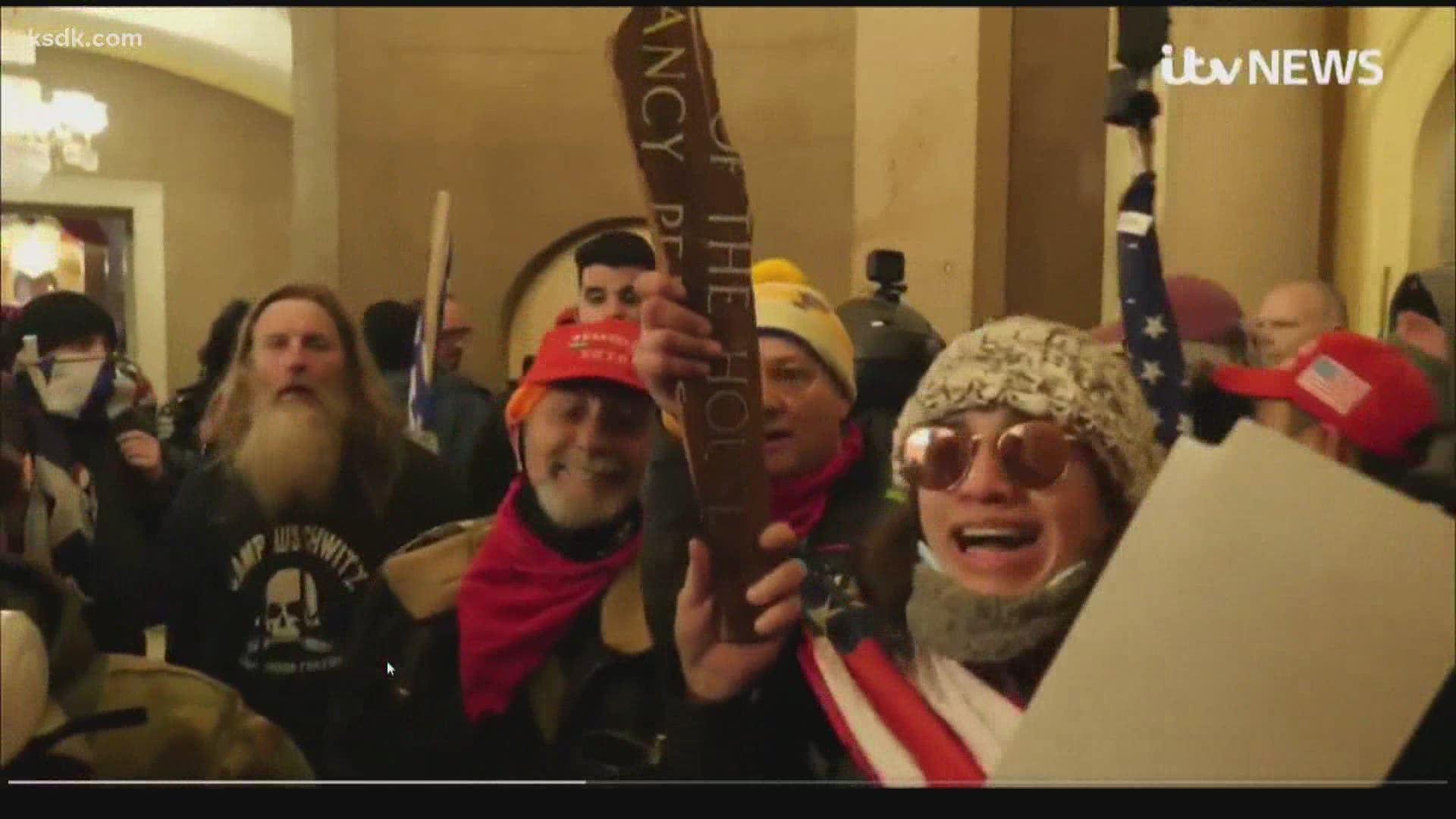 LAKE ST LOUIS, Mo. — Agents from the FBI St. Louis office swarmed a home in Lake St. Louis Thursday morning belonging to a man now charged for his suspected involvement in the Capitol riots. He was one of two men in the St. Louis area charged in connection with the riots Thursday.

Paul Scott Westover, 52, was charged with one felony and three misdemeanors in court Thursday afternoon. All charges are related to the riots at the U.S. Capitol on Jan. 6.

He will be released on his own recognizance. A preliminary hearing was scheduled for Feb. 25.

Photos taken by a neighbor who wished to remain anonymous show agents and what look to be local police surrounding Westover's house on Chantilly Court. The FBI would not confirm or deny any investigation at the house, as is its policy. Besides raiding his home, 5 On Your Side has confirmed FBI agents also took Westover's cell phone into evidence.

A second person, William Merry, was also arrested and charged Thursday. According to online court documents, Merry is the uncle of Emily Hernandez, the 21-year-old charged last month after being seen holding a piece of a sign over the office of House Speaker Nancy Pelosi.

The documents said Merry was also in the video footage used to identify Hernandez and was later photographed outside the Capitol building holding part of the sign.

According to online court documents, he was charged with:

Merry's lawyer said he was being held at the St. Louis County jail Thursday. The lawyer said Merry is expected to be released Friday; his initial arraignment is scheduled for Friday at 1 p.m.

Charging documents related to the federal cases against Merry and Westover remain under seal.

A law enforcement source previously said any charges that came from the raid would likely come down from the U.S. Attorney in the Eastern District of Missouri. That would be similar to a recent case involving a Sullivan, Missouri woman who was arrested and accused of participating in the riot at the U.S. Capitol on Jan. 6.

Hernandez, 21, was seen in an ITV News video that showed rioters storm the Capitol. She was seen in one of the video clips holding up a broken piece of a wooden sign that read, “Speaker of the House Nancy Pelosi.” She’s facing several federal charges.

This is a developing story that will be updated when 5 On Your Side confirms more information. 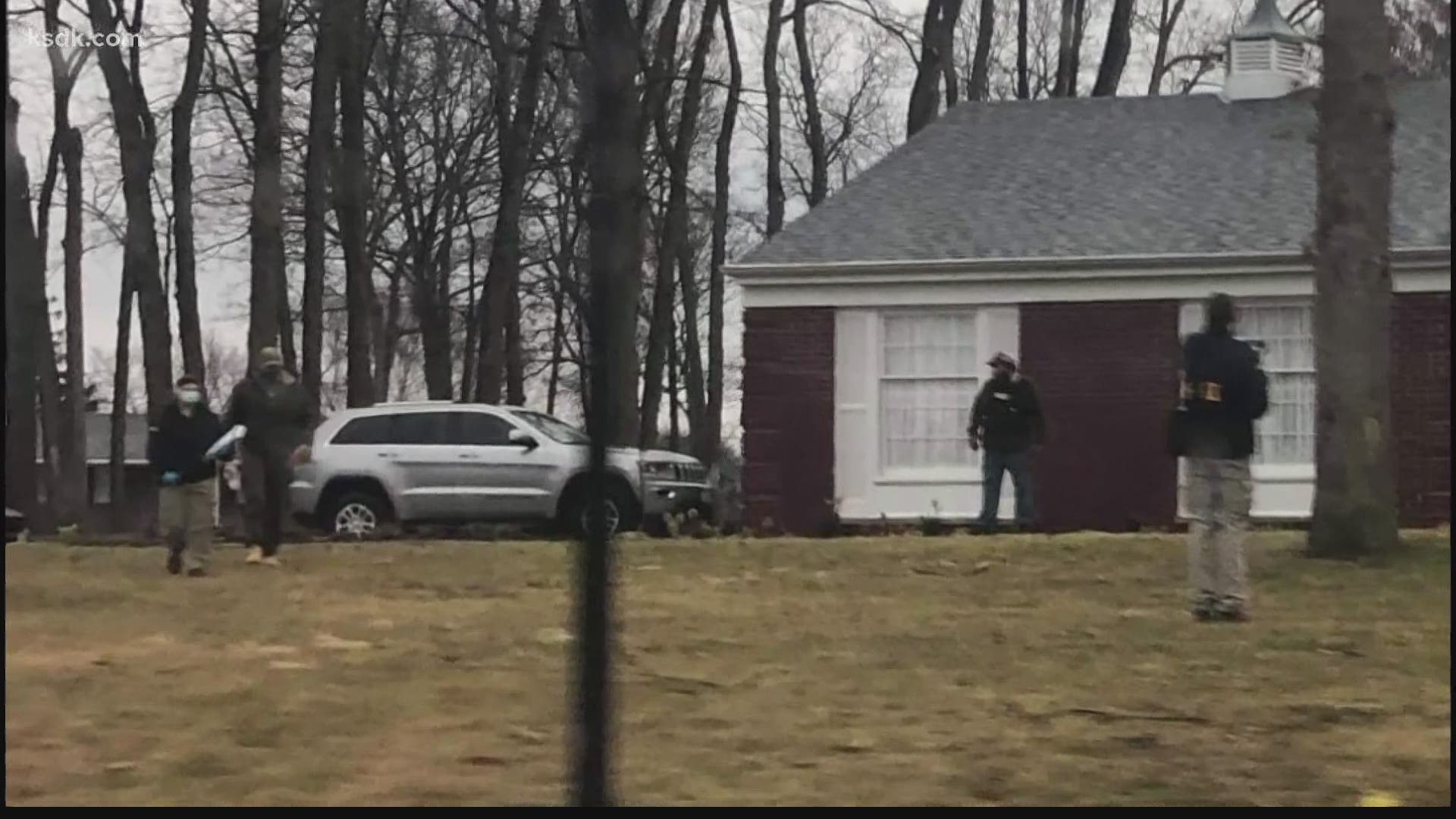