"He was a cop's cop. He was somebody that everybody looked up to," longtime family friend Kevin Cummins said. 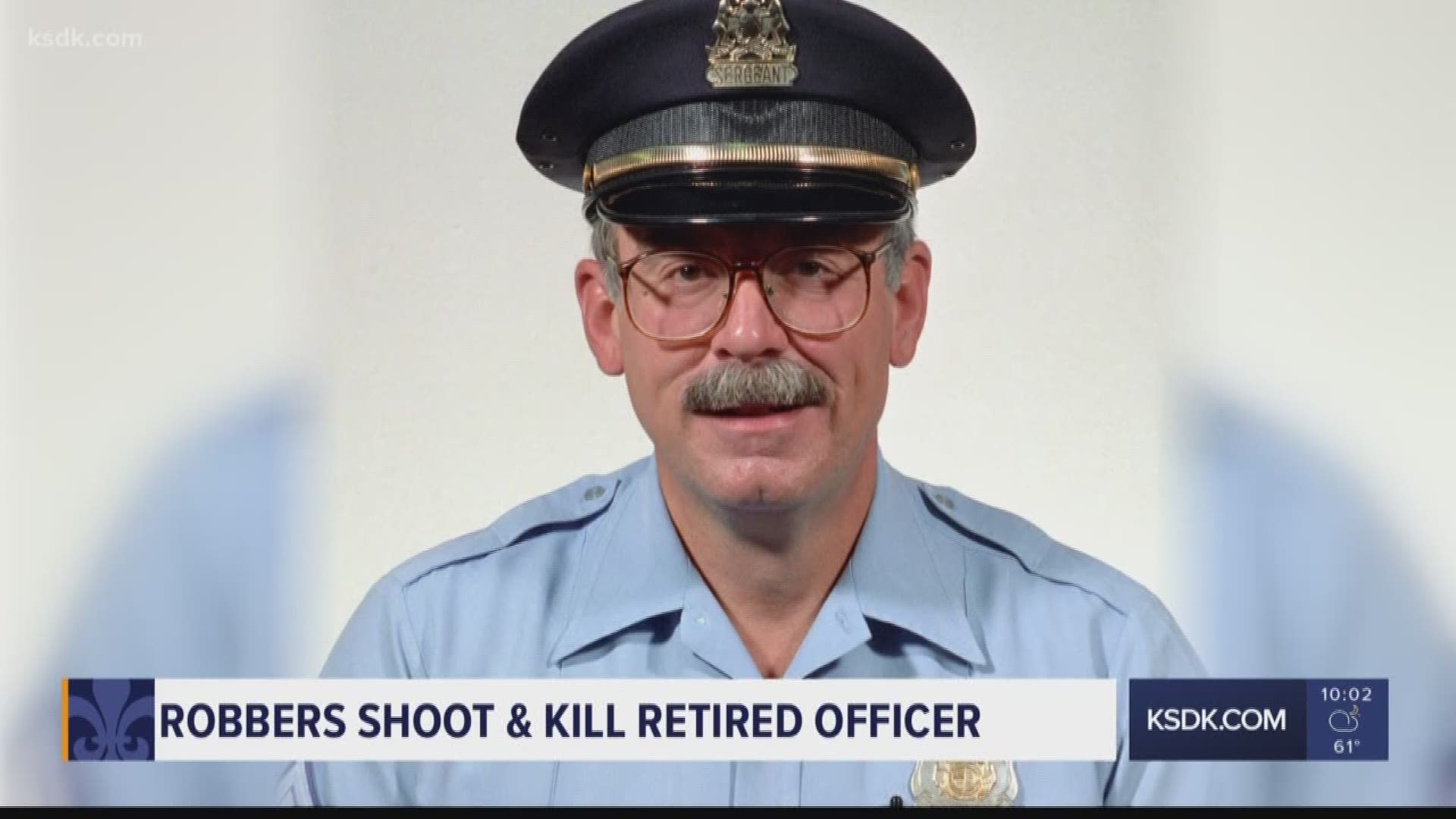 ST. LOUIS — The St. Louis police community is mourning the loss of a retired police sergeant shot and killed during an armed robbery Monday morning.

"He was a cop's cop. He was somebody that everybody looked up to,” longtime family friend Kevin Cummins said.

During his three decades of service, Harper was a role model for his fellow St. Louis police officers.

"It wasn't because he had a fancy title or something. He earned the respect just because of the way he conducted himself,” he said.

Cummins says Harper's last assignment was in the juvenile division, and he wanted the best for the kids he met.

“Looking at Ralph, it was always what can he do to help somebody better,” Cummins said.

It was a commitment shared by Harper's family. His father and brothers also served in the police department. The chief says, together, they have more than two centuries of experience.

It was Harper's brother that broke the news to Kevin.

“He just said that Ralph was accosted on the street,” he said.

Police say a robber shot him, as he was arriving at a family member's home to babysit.

“He and his wife were babysitting kids that they did for family all the time,” he said.

Harper was able to fire back and call for help, but he died at the hospital.

"It's a sad thing when you give multiple decades of service and now you think, ‘I'm retired, everything's safe,’ you don't have to worry about coming home every night. To see that he was gunned down. I think it's a terrible tragedy,” Cummins said.