Darius Houston was shot and killed while at a funeral in St. Louis last June. Nearly a year later, the man suspected in the crime was arrested in Texas 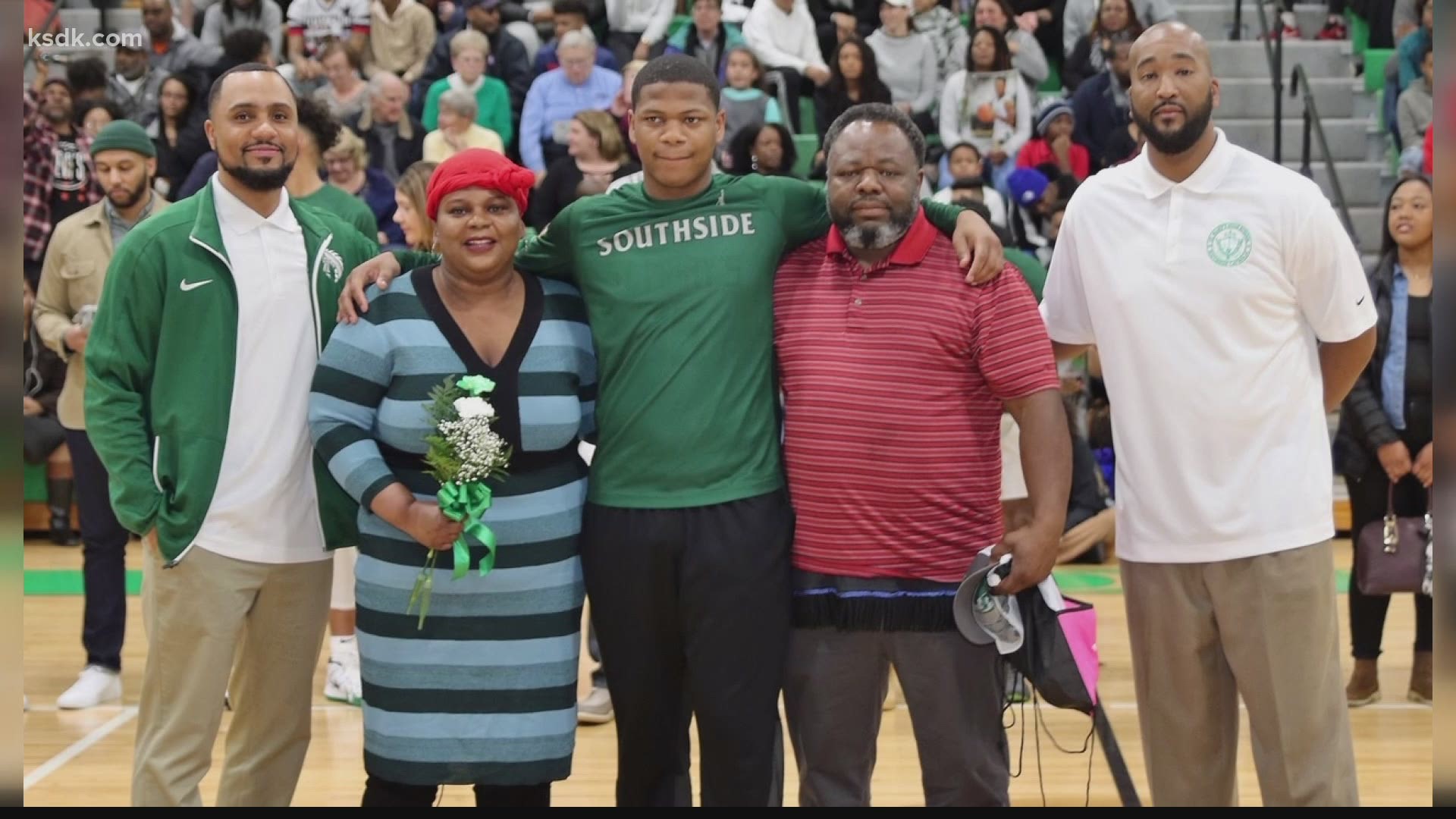 ST. LOUIS — A suspect wanted for fatally shooting a man at a funeral last year is now in custody and back in St. Louis.

At 11:35 a.m. on June 4, 2020, police responded to a report of a shooting on the parking lot of the Greater St. Paul Missionary Baptist Church on Gilmore Avenue in the Walnut Park East neighborhood.

Officers arrived to find Houston had been shot in the chest. He was rushed to a nearby hospital where he was pronounced dead. Houston’s brother also had been shot at, according to a probable cause statement. A dash camera video captured the incident on camera and helped police identify Williams, according to court documents.

Williams was arrested by U.S. Marshals nearly a year after the fatal shooting on May 13 in Houston, Texas. He was brought back to St. Louis and booked into the Justice Center on May 28. A judge denied bond in the case.

Houston, a 20-year-old from Hazelwood, was a beloved high school athlete. He went to Webster Groves High School and graduated from St. Mary’s in 2018. The schools shared memories and condolences in the days following his death.

“He was a much-beloved son and friend. He was famous for always wearing a smile,” St. Mary’s High School tweeted.

“My stomach is in knots. I’m deeply saddened by the news of Darius. I pray that God will grant his family and friends the strength during this dark time. Rest easy young brother,” the school’s basketball coach Bryan Turner tweeted.

“Heartbroken for the Houston family today. Family will be in our prayers,” Webster Groves basketball shared last June.

5 On Your Side's Jacob Kuerth contributed to this report.