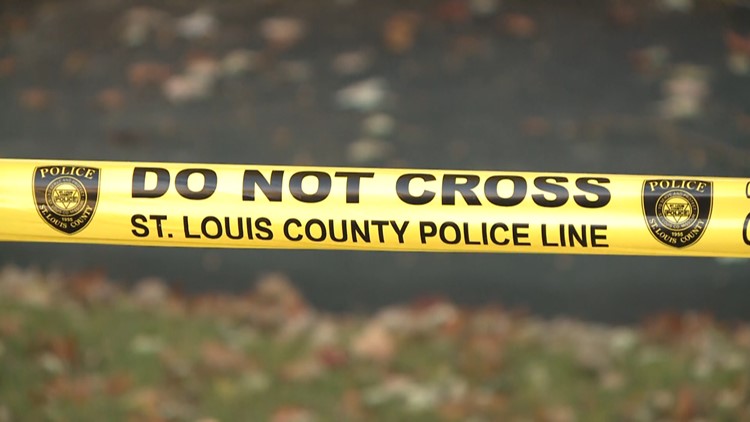 As we close out the year and celebrate the start of a new one, many families are reflecting on the loved ones they've lost due to gun violence.

On New Year’s Eve, a lot of them spent part of the day, lighting candles, to remember the many lives that were lost this year.

Families Advocating for Safer Streets was created by a group of mothers who’ve all lost children to gun violence. This year marks the 27th year of this event to honor many people who've lost their lives to violence.

Roger Hunt is one parent who can relate after losing his son to violence.

He said attending the event allows families to comfort each other and discuss efforts to stop the violence.

"My son was killed by mistaken identity, wrong place wrong time. He was just walking back home to his grandmother’s house from the store on one Tuesday evening and he was shot," Hunt said.

He said it happened on May 1st, 2018. His son 22- year- old Darrius Hunt was shot while walking with a friend.

"He was shot once but the type of weapon that was used it traveled through his body and hit a main organ," Hunt said.

His son spent hours in surgery but his injuries were so bad doctors weren't able to save him and he later died at the hospital.

" To lose a child, it's gut-wrenching, your life is not the same anymore. Holidays aren't the same, this past holiday was one of the most difficult that I've had," Hunt said.

In addition, Hunt lost a sibling just a few months later in a similar situation.

"So Darrius died on May 2nd, I had a brother that died on October 2nd of the same year. They were in the same area, they were a block apart, again minding his own business was walking down the street and was shot,” Hunt said.

Now all he has left are the memories they shared. And the painful truth of not knowing who killed his son.

"He hugged me that day told me he loved me and that's the last time I hugged him. He wasn't a target but at the same time whoever was the intended target for whoever that's still somebody’s child you know. No one deserves to lose their life whether they're targeted or untargeted," Hunt said.

That’s why he's made it part of his duty to be an advocate in the community to help decrease gun violence, and he's asking others to do the same. As of December 31st, there have been 186 homicides in the city of St. Louis this year. That's down from last year's total, of 205. But Hunt doesn’t want another family to feel the same pain that he did.

"He had a bright future ahead of him but again taken away too soon.  What are we going to do in the community because it seems to be an ongoing problem every single year? One life is too many, one homicide is too many homicides," Hunt said.