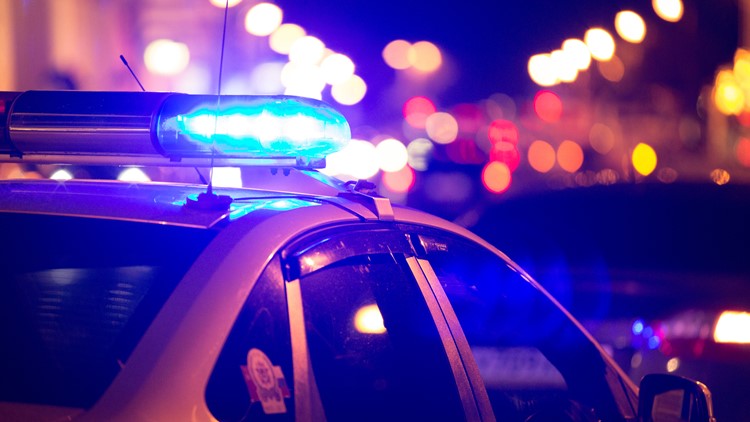 ST. LOUIS — An investigation is underway after a convenience store in St. Louis’ Lindenwood Park neighborhood was robbed at gunpoint early Friday morning.

Police responded to Huck’s Convenience Store at 3443 Watson around 12:45 a.m.

An employee at the store told police a man wearing a ski mask pointed a gun at the employee and demanded money from the register. After he got the money, he also took multiple packs of cigarettes and fled the scene with another unknown man.

RELATED: Biometric screening may make the airport security line at Lambert faster, but it comes at a cost