Man started shooting outside St. Louis store after being asked to leave for not wearing mask, police say

Joc’Quinn Perry, 29, has been charged with first-degree assault, armed criminal action and unlawful possession of a firearm in connection with the Aug. 31 incident 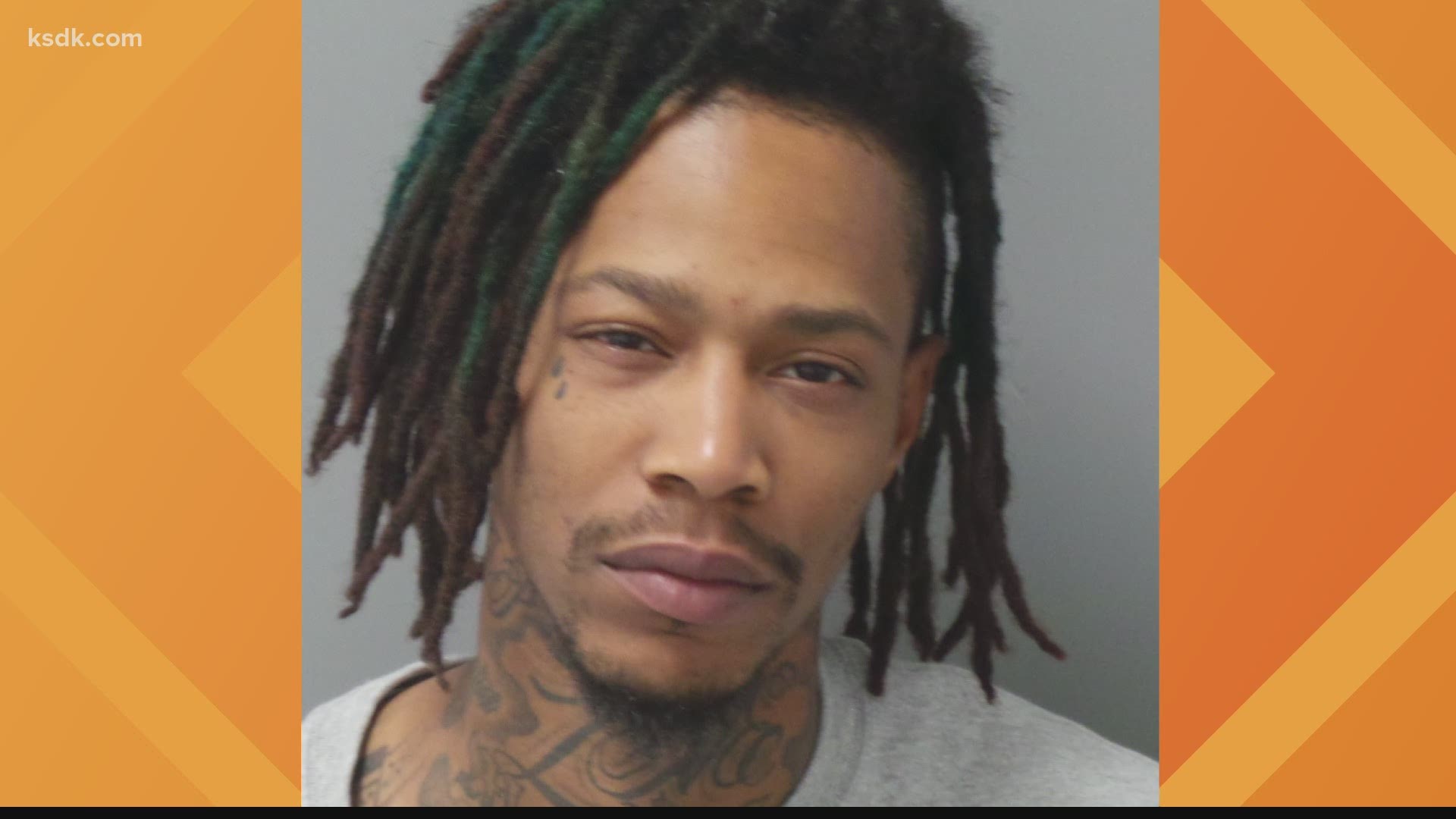 ST. LOUIS — Police said a man started shooting outside a south St. Louis store after he was asked to leave for not wearing a face mask.

Joc’Quinn Perry, 29, has been charged with first-degree assault, armed criminal action and unlawful possession of a firearm in connection with the Aug. 31 incident.

According to the probable cause statement, Perry went into the Family Dollar on South Jefferson Avenue with another person.

The employees at the store told him face masks were required while shopping due to the face mask mandate in the City of St. Louis. After an argument began, Perry and the person with him insulted the staff and threatened to “shoot up” the store and then left. One of the employees walked out to see if Perry left the property and that’s when Perry pulled out a pistol from his bag and shot at the employee.

According to the St. Louis Metropolitan Police Department, Perry contacted police moments later and said he had been in a drive-by shooting about three blocks from the store.

The employees' accounts of the shooting were backed up by surveillance footage from Family Dollar and the Real Time Crime Center. The video showed Perry wearing the same clothing he was wearing when officers responded to his call, the probable cause statement said.

Perry was treated at the hospital before being released into police custody.

The face mask mandate went into effect in the City of St. Louis on July 3. 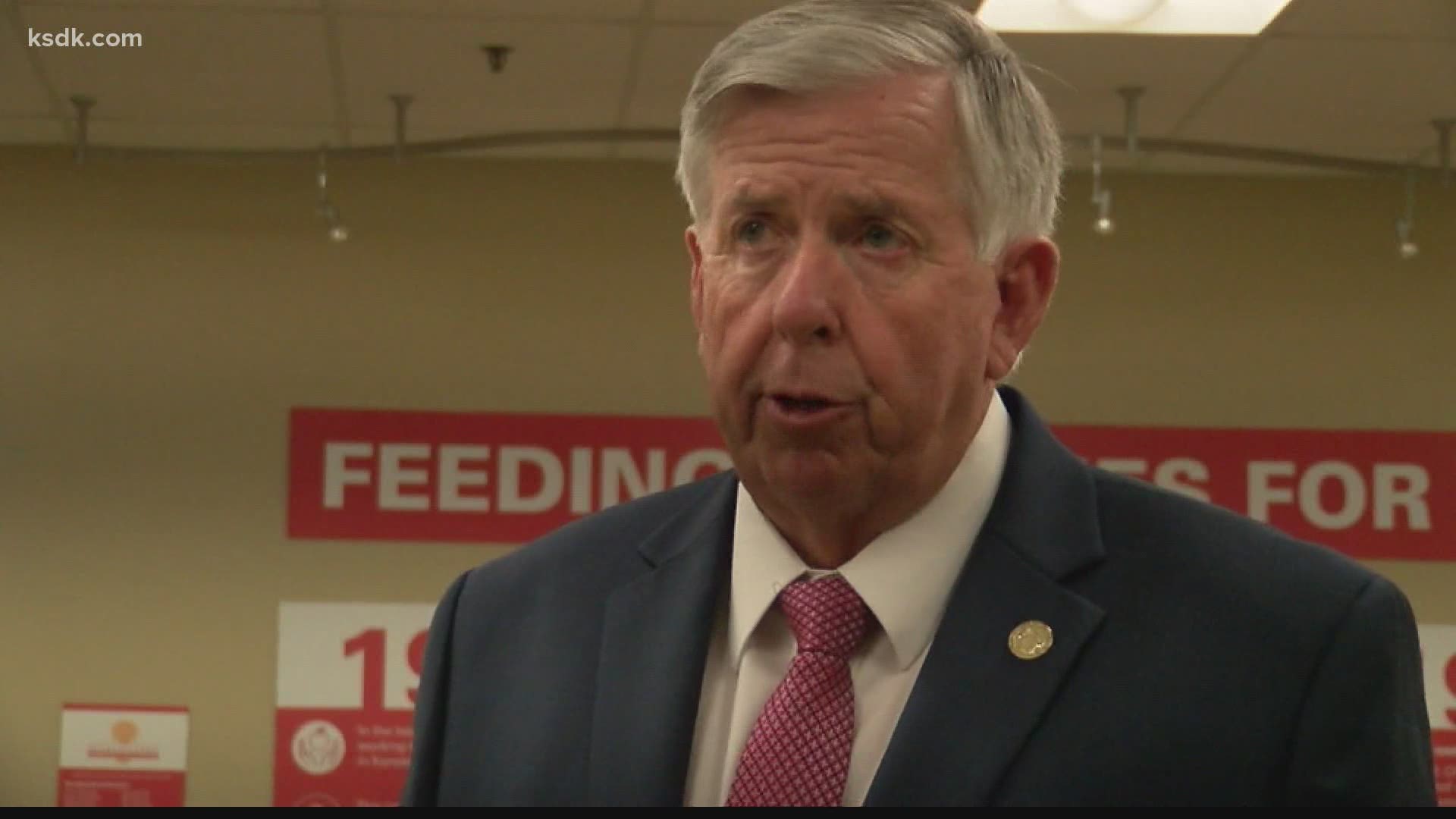