The men pretended to be high-ranking military officers, who were deployed overseas 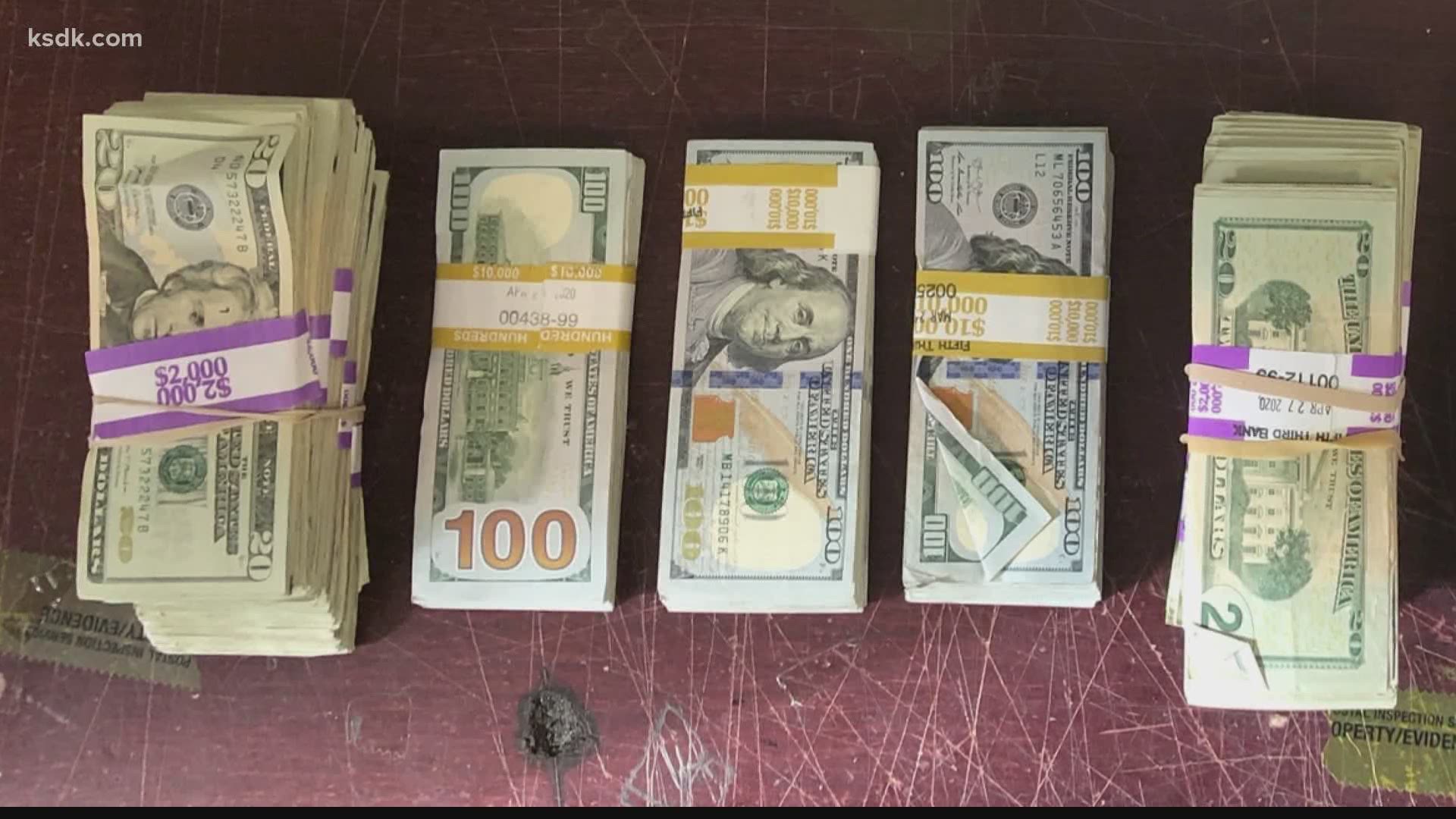 ST. LOUIS — Three St. Louis men have been charged with scamming women all over the country out of thousands of dollars in cash and electronics.

Ofikoro and Sibe face several charges, which include conspiracy to defraud, mail fraud, and aggravated identity theft, the release said. Sibe and Hassel face charges of making false statements to a federal agency.

Between May 2019 and July 2020, Ofikoro, Sibe, and other individuals ran a scam in which they pretended to be high-ranking military officials who were deployed overseas, according to court documents. They preyed on women between 45 and 82 years old.

Investigators said they believe Ofikoro and Sibe worked with others in enticing the women to send money and electronic equipment to St. Louis area post office boxes from other states, including Hawaii, Illinois, Utah, Mississippi, Maryland, and Florida.

The value of the currency and equipment mailed through the U.S. Postal Service had a combined value of more than $500,000. Some of the shipments contained as much as $50,000 in currency. Ofikoro and Sibe transferred some of the funds received to accounts of financial institutions in Nigeria.

"In particular, these romance scams often succeed against elderly victims who have lost partners or have been isolated due to the pandemic,” said U.S. Attorney Jeff Jensen in the release.

“Making matters worse, elderly victims are frequently unwilling to discuss financial matters with children and are too embarrassed to report their losses to law enforcement. We need to be vigilant and watch for red flags, including increased use of internet messaging services; frequent trips to banks and post offices; abnormal requests for money; and increased secrecy.”

Hassel assisted the conspirators in using the name of B.M. to fraudulently open one of the St. Louis post office boxes that Ofikoro, Sibe, and the others use in the scheme.

If convicted, the violations of conspiracy to defraud and mail fraud carry a maximum penalty of 20 years in prison and a $250,000 fine, the release said. The violation of making false statements carries a maximum penalty of five years in prison and a $250,000 fine. For the violation of aggravated identity theft, Ofikoro and Sibe face a mandatory two-year sentence that will be run consecutive to any other term of imprisonment imposed. Restitution is also mandatory.

The United States Postal Inspection Service and the FBI are investigating this case.

"Romance scams prey on people's vulnerabilities and cost victims almost half a billion dollars a year," said Special Agent in Charge Richard Quinn of the FBI St. Louis Division. "If you meet someone online and the person asks you for money, question whether this could be a romance scam. There's nothing romantic about being swindled out of your life's savings." 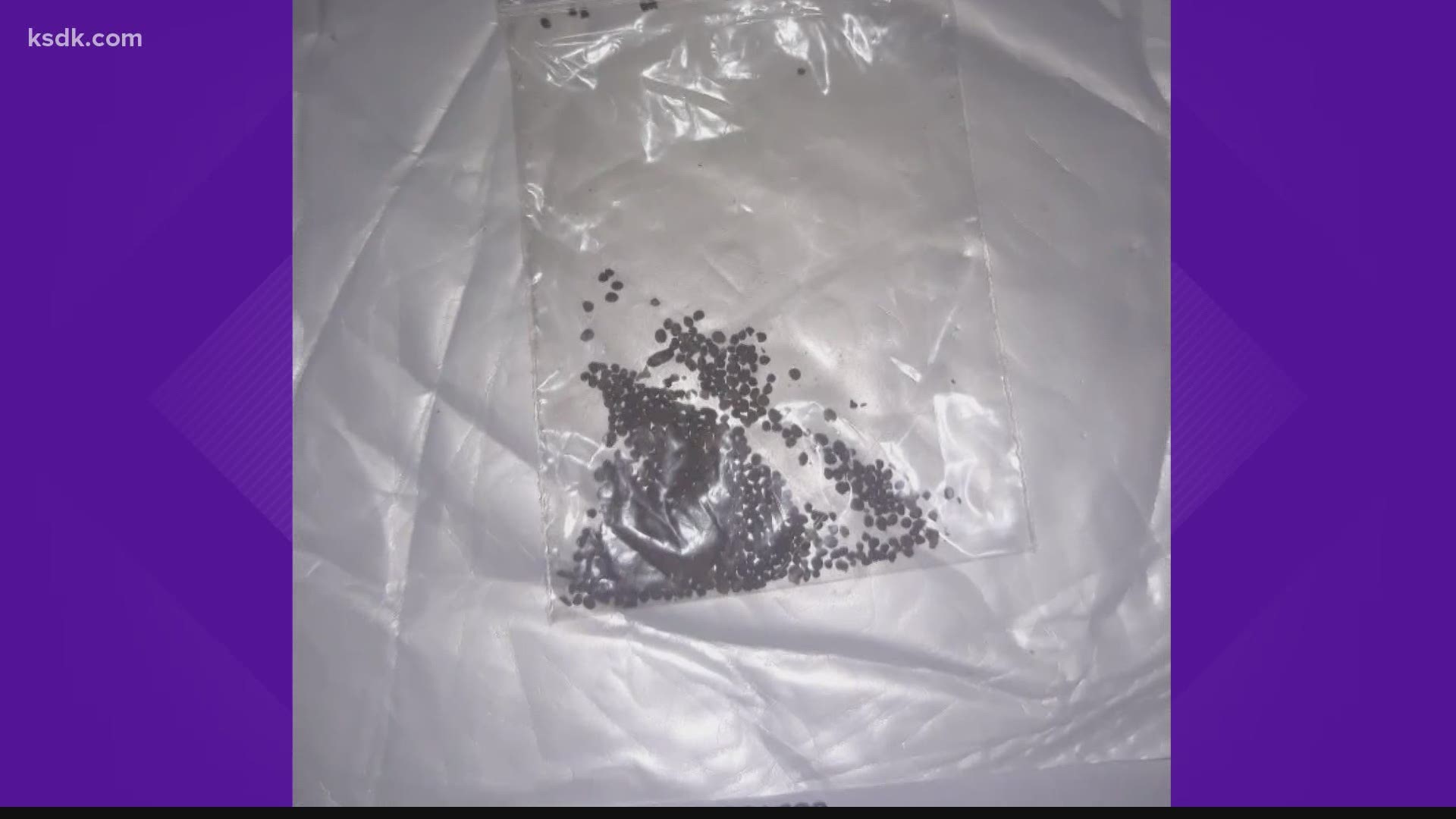