Police said he intentionally crashed into a cop car before speeding away. An officer responding to the scene suffered serious injuries in a second crash. 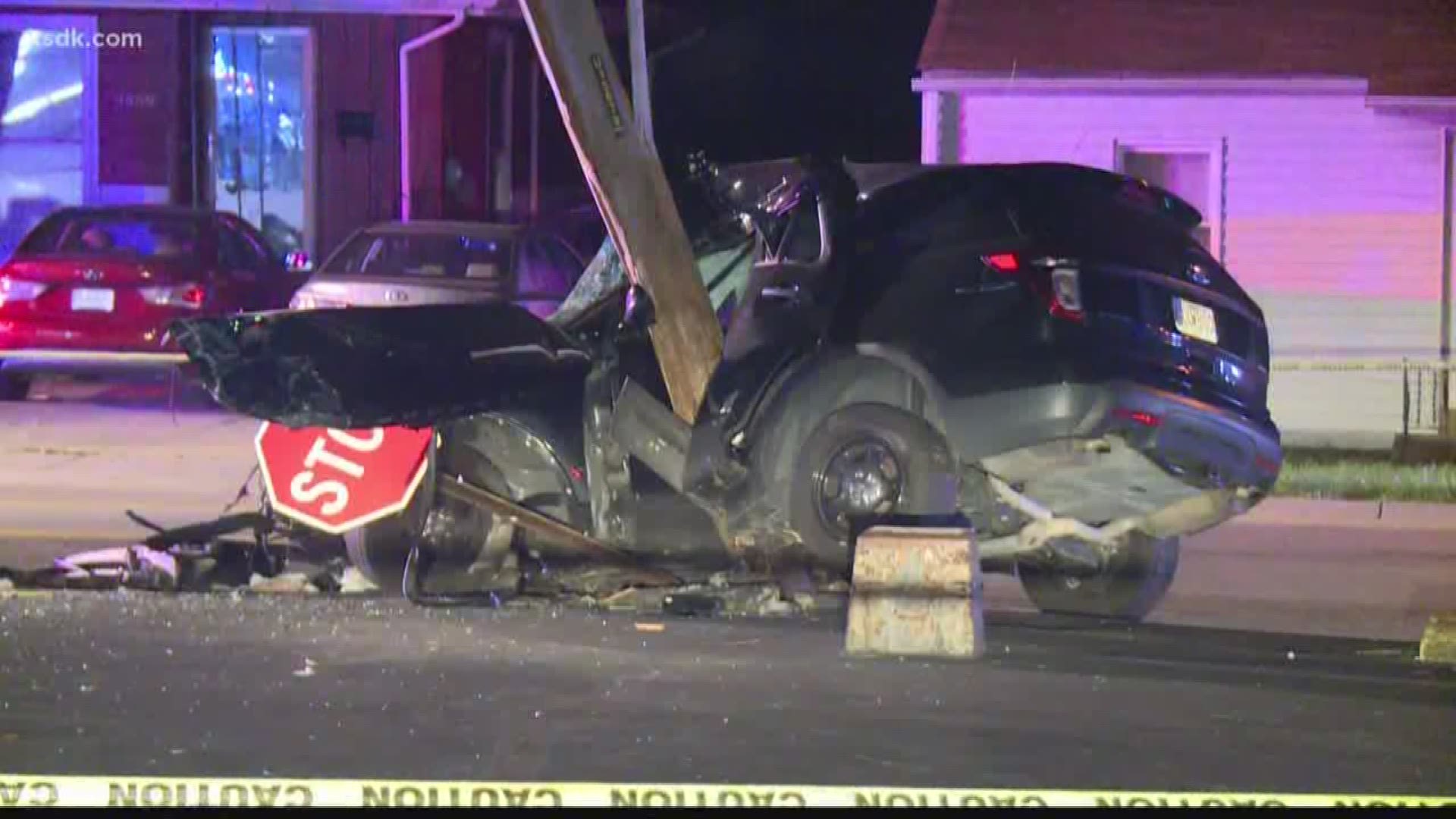 ST. LOUIS COUNTY, Mo. — A man is facing charges for the crash that eventually resulted in the Tuesday night crash that left a police officer hospitalized.

Antoine Hutti, 27, was charged with second-degree assault of a law enforcement officer and resisting a felony arrest in connection with the initial crash.

The spokesman said an officer pulled over a stolen vehicle at around 8:45 p.m. When the officer got out of his car and approached the stolen car, the driver of the car reversed, intentionally hit the police car and sped off.

Another officer responding to the scene hit a civilian's car and slammed into a telephone pole. The officer was rushed to the hospital for surgery. He is expected to be OK.

A police spokesman said the driver of the civilian car suffered minor injuries.

Hutti was on probation for second-degree robbery and armed criminal action. The mugshot in this story is from the Missouri Department of Corrections. 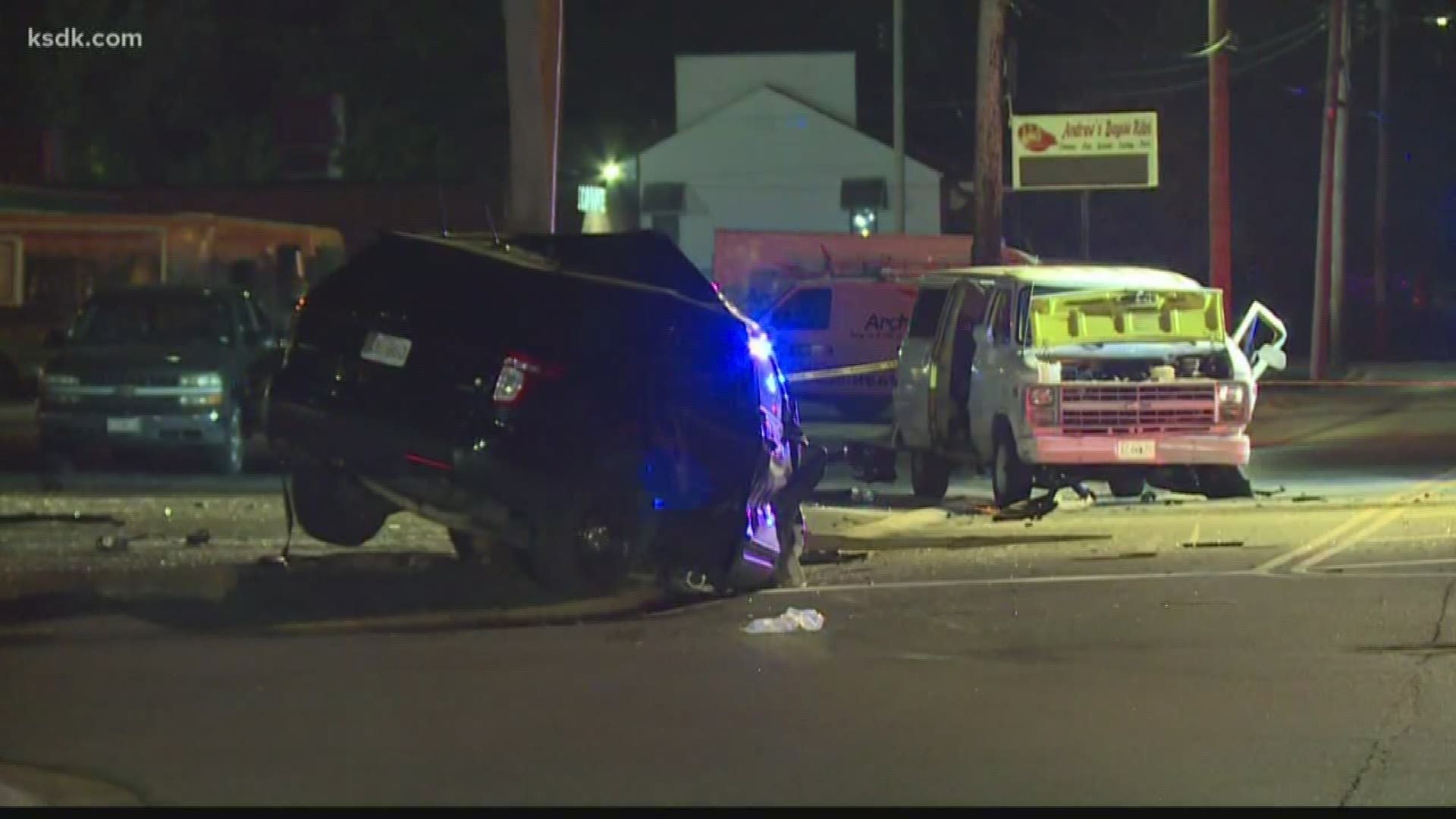