Thomas Bruce, a 53-year-old man from Imperial, Missouri, charged with one count of first-degree murder, two counts of sodomy and three counts of armed criminal action in connection with the Catholic Supply homicide and sexual assaults. 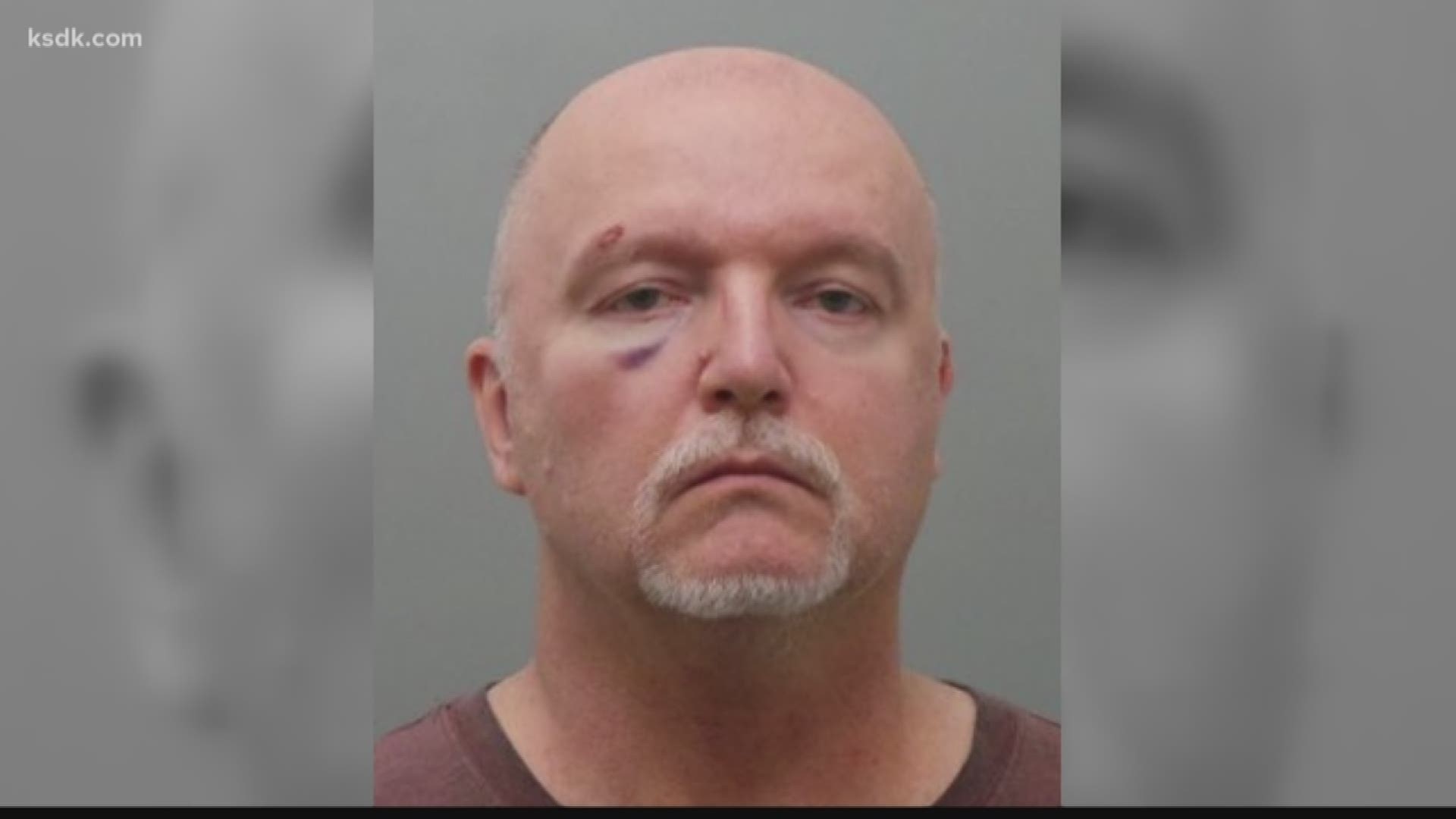 WARNING: The details of this story are disturbing.

ST. LOUIS COUNTY – A 53-year-old man was charged with first-degree murder, kidnapping, sodomy and other charges in connection with the Catholic Supply homicide and sexual assaults Wednesday afternoon.

Police had been searching for a suspect since Monday afternoon. Police said Bruce went inside Catholic Supply in west St. Louis County and shot and killed a customer in the store and sexually assaulted at least three of the women inside.

McCulloch said Bruce posed as a customer and left the store to go get something from his car. When he returned, he forced the three women into the back room of the store at gunpoint. In the back room, he demanded all three to perform sex acts on him. One of the victims, 53-year-old Jamie Schmidt, refused so he fatally shot her.

READ MORE: Catholic Supply shooting victim was the 'glue that held her family together'

McCulloch said one customer left the building while Bruce went to get something from his car. McCulloch said the fourth person likely would have been victimized if that person hadn't left.

McCulloch also said the man attempted to get rid of the clothes he was wearing at the time, leading to the tampering charges.

He is being held without bond, according to charging documents. 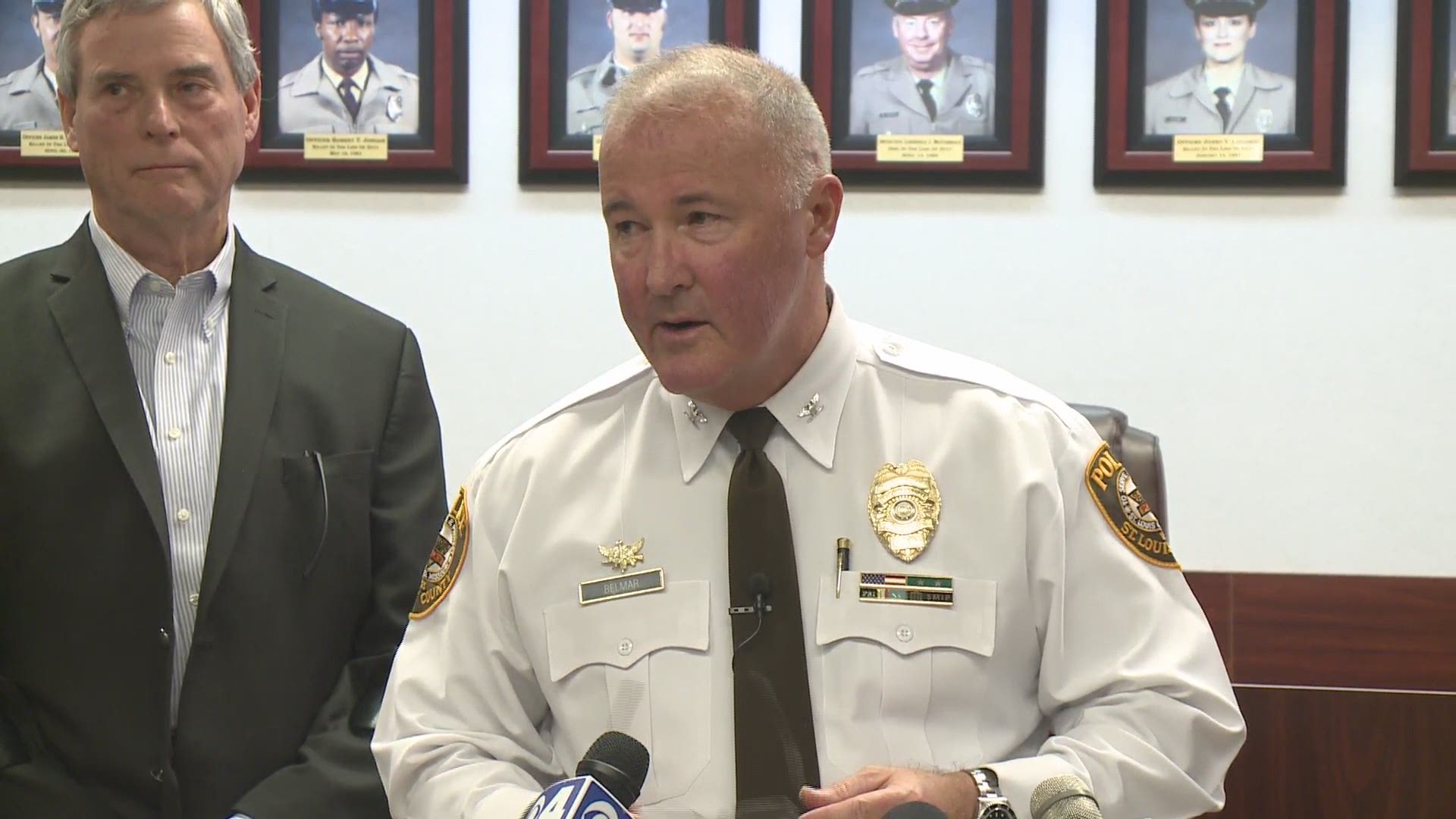 The woman shot and killed was identified on Tuesday as 53-year-old Jamie Schmidt. She was a beloved mother of three married to her high school sweetheart. She was also an administrator at St. Louis Community College in Wildwood.