The man has been identified as 24-year-old Anthony Irvin 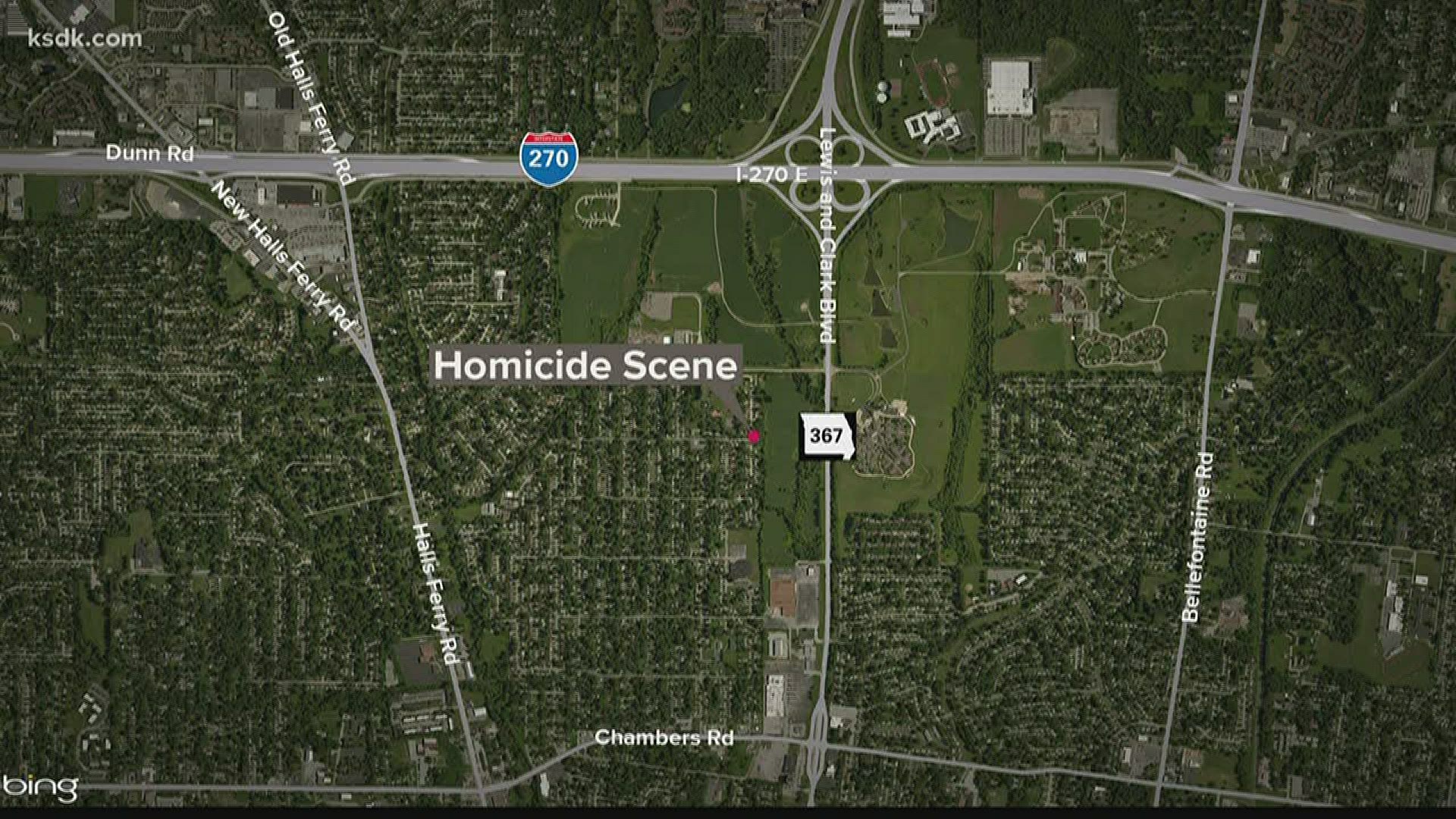 ST. LOUIS COUNTY, Mo. — An investigation is underway after a man in his 20s was found shot to death in north St. Louis County Sunday evening.

St. Louis County officers from the North County Precinct responded to a shooting in the 10500 block of Castle Drive around 6:40 p.m. Police said a ShotSpotter activation was received in the area.

Officers found the man in a front yard with at least one gunshot wound. He was transported to a hospital where he was later pronounced dead.

The man has been identified as 24-year-old Anthony Irvin.

Contact the St. Louis County Police Department at 636-529-8210 if you have any information or to remain anonymous or potentially receive a reward, contact CrimeStoppers at 1-866-371-8477.

6 dead, 7 injured in shootings over the weekend in St. Louis