Police: Woman who was arrested climbed into front seat and stole patrol car

ST. LOUIS COUNTY, Mo. — Police in St. Louis County are looking for a woman who stole a patrol car after being arrested Saturday morning.

According to a spokesperson for North County Police Cooperative, officers arrested a woman who was wanted for felony and misdemeanor warrants early Saturday morning.

She was handcuffed behind her back and sitting in the back of a marked North County Police Cooperative patrol car.

A spokesperson said as the arrested officer was finalizing issues at the scene, the suspect moved herself to the driver's seat of the patrol car — while she was handcuffed — and then took it.

The patrol car was found a short time later, but the woman has not been located.

No other details or a description of the woman has been made available. 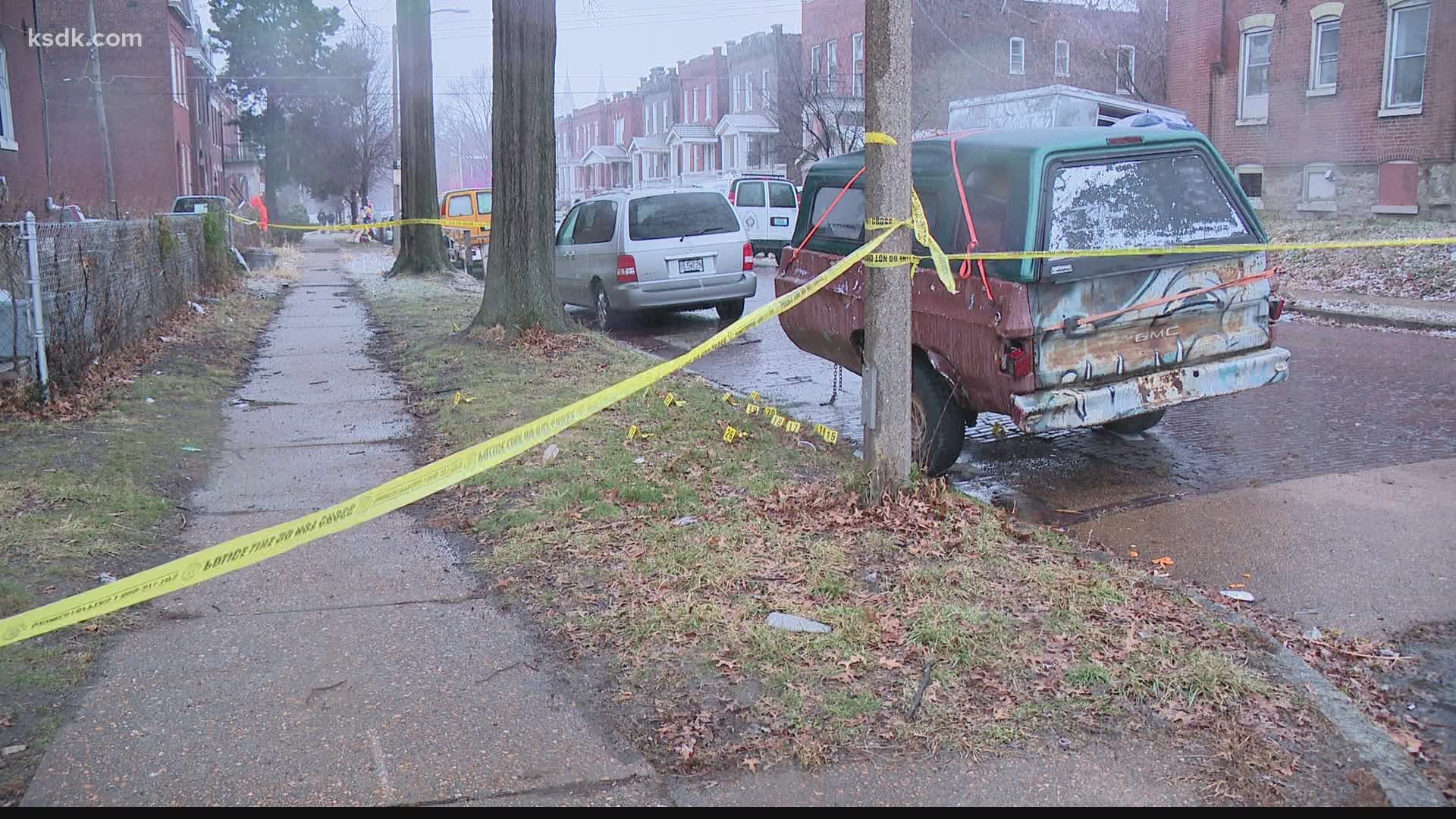