Charges: Mom planned to kill herself, 3 children with carbon dioxide

The children were not injured and are safe now, police confirmed 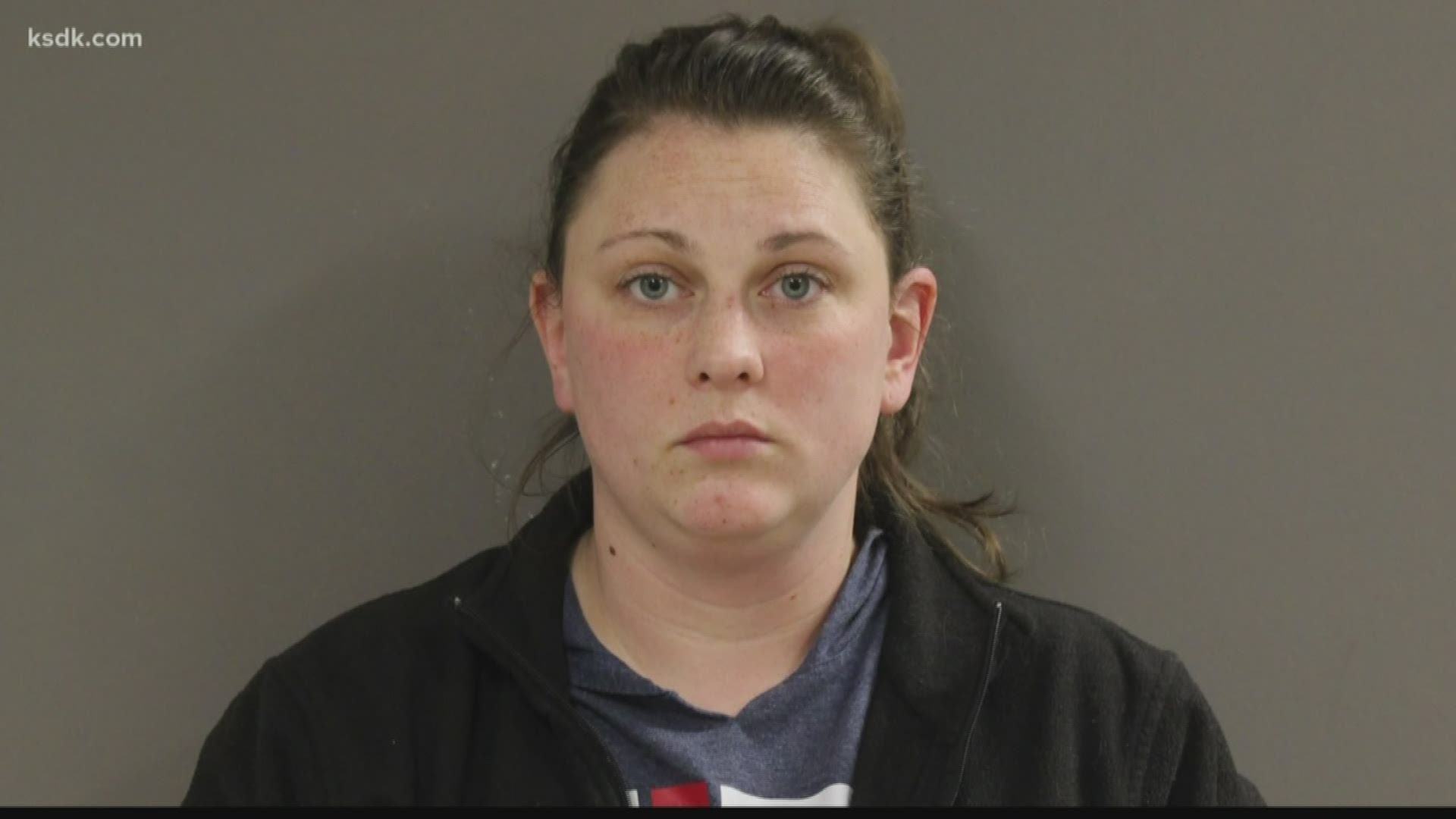 O'FALLON, Ill. — An O’Fallon, Illinois, mother is accused of trying to kill herself and her children with carbon dioxide.

Prosecutors charged Emily Sparks with three counts of attempted murder and three counts of endangering the life of a child for an incident that happened on or around Dec. 4.

According to O’Fallon police, Sparks bought a canister of carbon dioxide gas and then drove to an undisclosed location with the intent of using the gas to kill herself and her children. Her children are 3, 5 and 7 years old.

Court records claim she opened the canister inside the car but ultimately didn’t go through with her plan.

The children were not injured and are safe now, police confirmed with 5 On Your Side.

A neighbor told 5 On Your Side they see the children outside playing often, and every indication was that this was a happy home.