New data from the Attorney General's Office show black drivers were about 95% more likely to be stopped by police than white drivers in Missouri, the highest disparity between stops of black and white drivers since the state began collecting data two decades ago.

NAACP of Missouri President Rod Chapel said lack of change is because of "lack of moral will, lack of professionalism and lack of ability to lead" among past and current elected officials. He called on voters to elect new state and local leaders who will hold police accountable.

"The time is up," he said. "We don't have time to wait on recalcitrant politicians."

The report was released amid nationwide protests over police brutality against African Americans following the death of George Floyd in Minneapolis police custody. Floyd died last week after he was pinned to the pavement by a police officer who put his knee on the handcuffed black man's neck until he stopped breathing.

In Missouri, little appears to have changed in terms of disparities in police stops since protesters in Ferguson drew national attention to longstanding concerns about police treatment of black communities following the 2014 police shooting death of Michael Brown, a black, unarmed 18-year-old who lived in the St. Louis suburb.

"There is no excuse for any of it," said Heather Taylor, president of the predominantly black St. Louis police union Ethical Society of Police. "You can explain away some data, but some data you can't."

The 2019 report also reflects new data collected in response to years of complaints by law enforcement organizations that for years have said if drivers of color from out of town are pulled over as they commute through a city with a large white population that could skew a local police agency's data to make the disparity rate artificially high.

While that appears to be the case in some jurisdictions, the numbers show the disparity is sometimes actually higher when comparing arrests of only resident white and black drivers.

Law enforcement agencies say they generally support collecting the data, but some still raised issues with gaps in reporting and analysis of police stops.

Missouri Sheriffs' Association Executive Director Kevin Merritt last year questioned whether law enforcement can tell the race of drivers before pulling them over and noted analysis has been based on outdated 2010 U.S. Census population numbers, although the office this year also tapped 2014-2018 population estimates.

Merritt said the association hasn't changed its position on the report since last year.

"There is much more to this issue than raw data of stops," he wrote in an association newsletter last year. "Those who support our law enforcement officers should not blindly conclude bias exists without being part of the solution."

Asked about how he plans to address continued reports of racial disparity in policing, Gov. Mike Parson said he plans to talk with black community leaders. But he said it's mostly up to local officials to handle the issue. 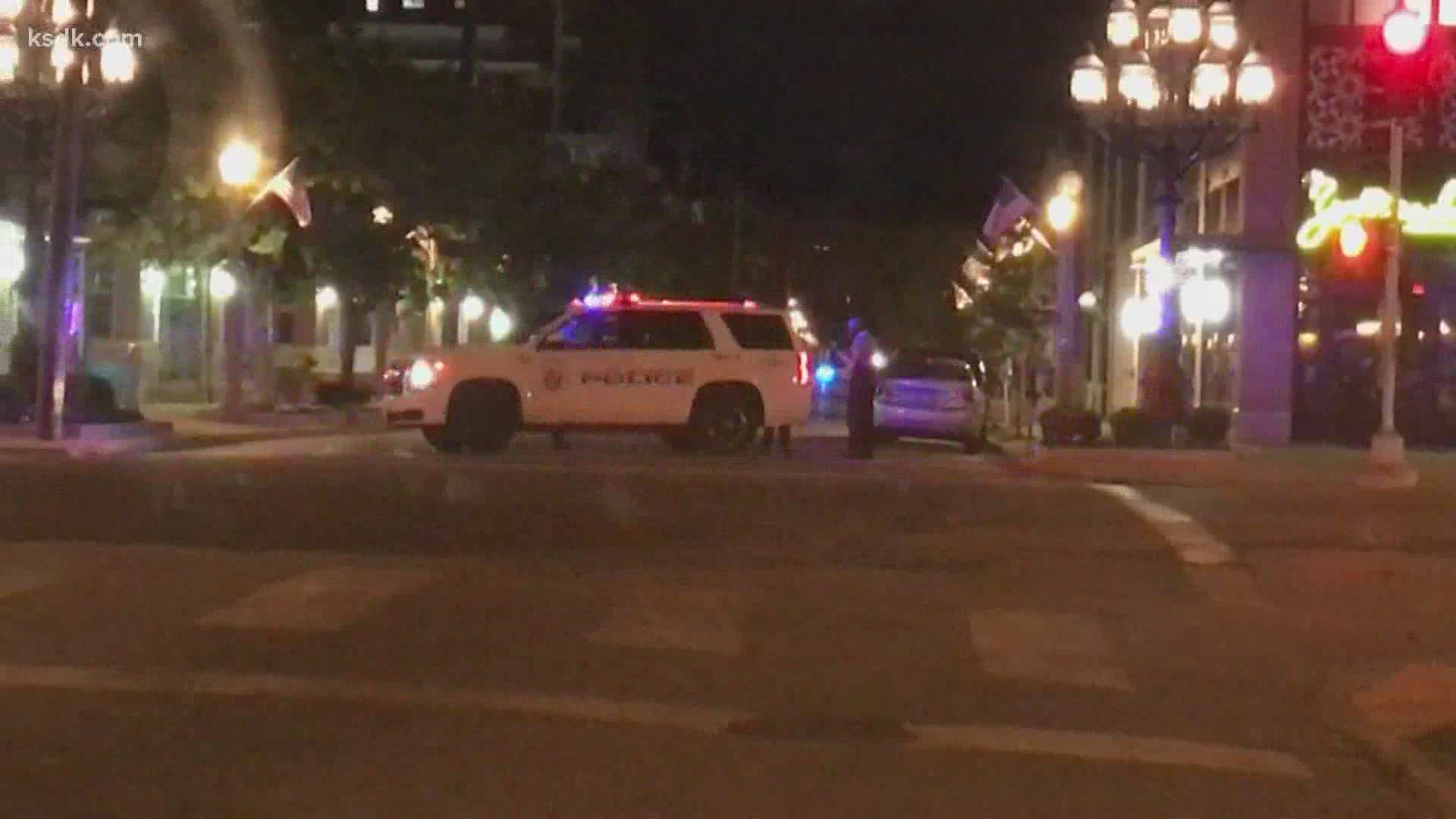