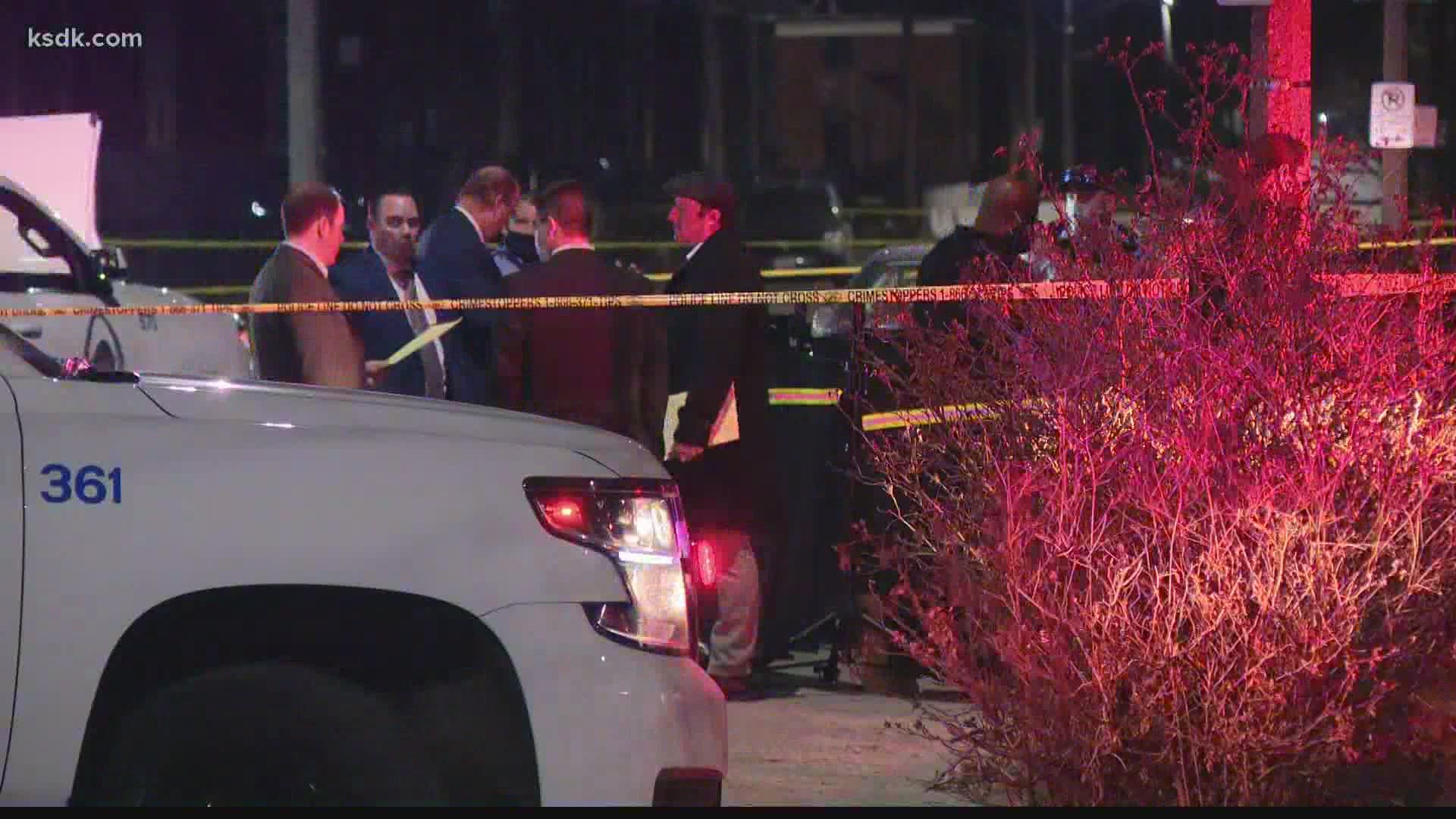 ST. LOUIS — CrimeStoppers is offering a $10,000 reward for information leading to an arrest in the deadly shooting of a 9-year-old boy.

The shooting happened at around 10 p.m. Sunday in the area of Ninth Street and Lasalle Park Court, south of downtown St. Louis.

He was identified Monday morning as Caion Greene.

Police said they are looking for two men, but they did not provide any other information.

Anyone with information about the case is asked to call CrimeStoppers at 866-371-8477.

"They killed a 9-year-old kid," Christine Greene, Caion's grandmother, said Monday. "The violence have to stop somewhere. Can we get the guns taken out the street? They killed my 9-year-old over a mistaken identity."

"I love him, 9 years old, good boy, doesn't even know what pain is," the heartbroken grandmother said.

She said his last words were "ouch" after the bullet hit him in the heart. He was rushed to the hospital but it was too late. She said he didn't deserve it. She said he did everything right, including being an honor-roll student with perfect attendance.

"He was supposed to get his reward today and he couldn't even accept it because some low-life child took my grandbaby away from me," she said.

She and her neighbors said the neighborhood is dark due to street lights not working. Police patrols are few and far between leaving neighbors vulnerable to violence.