Nine-year-old Caion Greene was sitting in the back seat of his mother's car when two people began firing shots at the car, hitting the boy in his chest 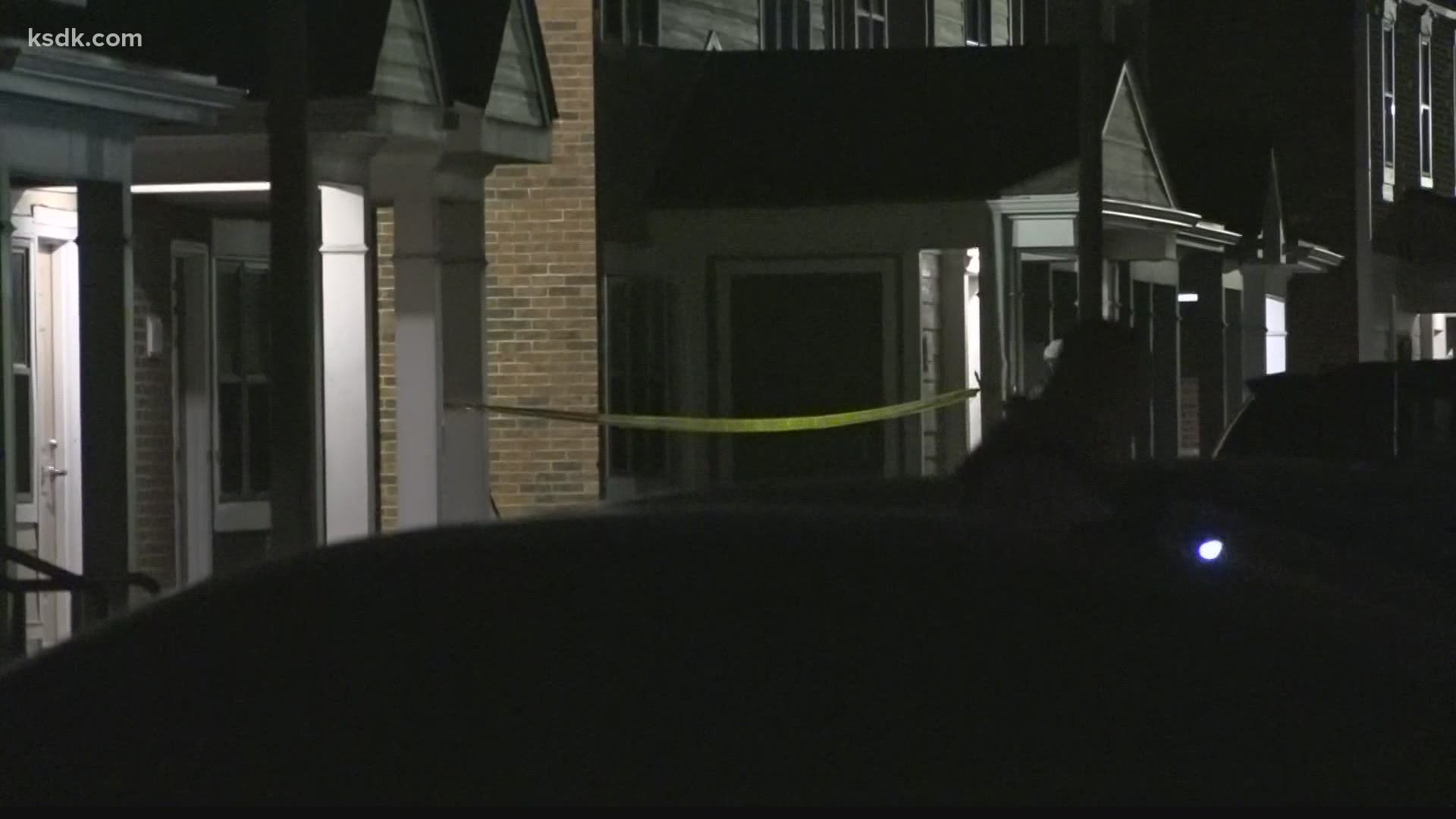 ST. LOUIS — A 9-year-old boy was shot to death while sitting in the back of his mother's car in what a police source told 5 On Your Side could be a case of mistaken identity.

The shooting happened at around 10 p.m. Sunday in the area of Ninth Street and Lasalle Park Court, south of downtown St. Louis.

He was identified Monday morning as Caion Greene.

Police are trying to determine if the killing was a case of mistaken identity, according to the source.

This is the seventh child to be shot and killed in the City of St. Louis in 2021 and the first homicide in the LaSalle Park neighborhood this year.

During her scheduled COVID-19 briefing Monday afternoon, Mayor Lyda Krewson called the shooting "heartwrenching" and pleaded for anyone with information to come forward.

Anyone with information is urged to call the St. Louis Metropolitan Police Department's Homicide Division directly at 314-444-5371, or anyone with a tip who wants to remain anonymous and is interested in a reward can contact CrimeStoppers at 866-371-TIPS(8477).

5 On Your Side will update this story when more details are confirmed.