The suspects stole a catalytic converter from the man's son's car 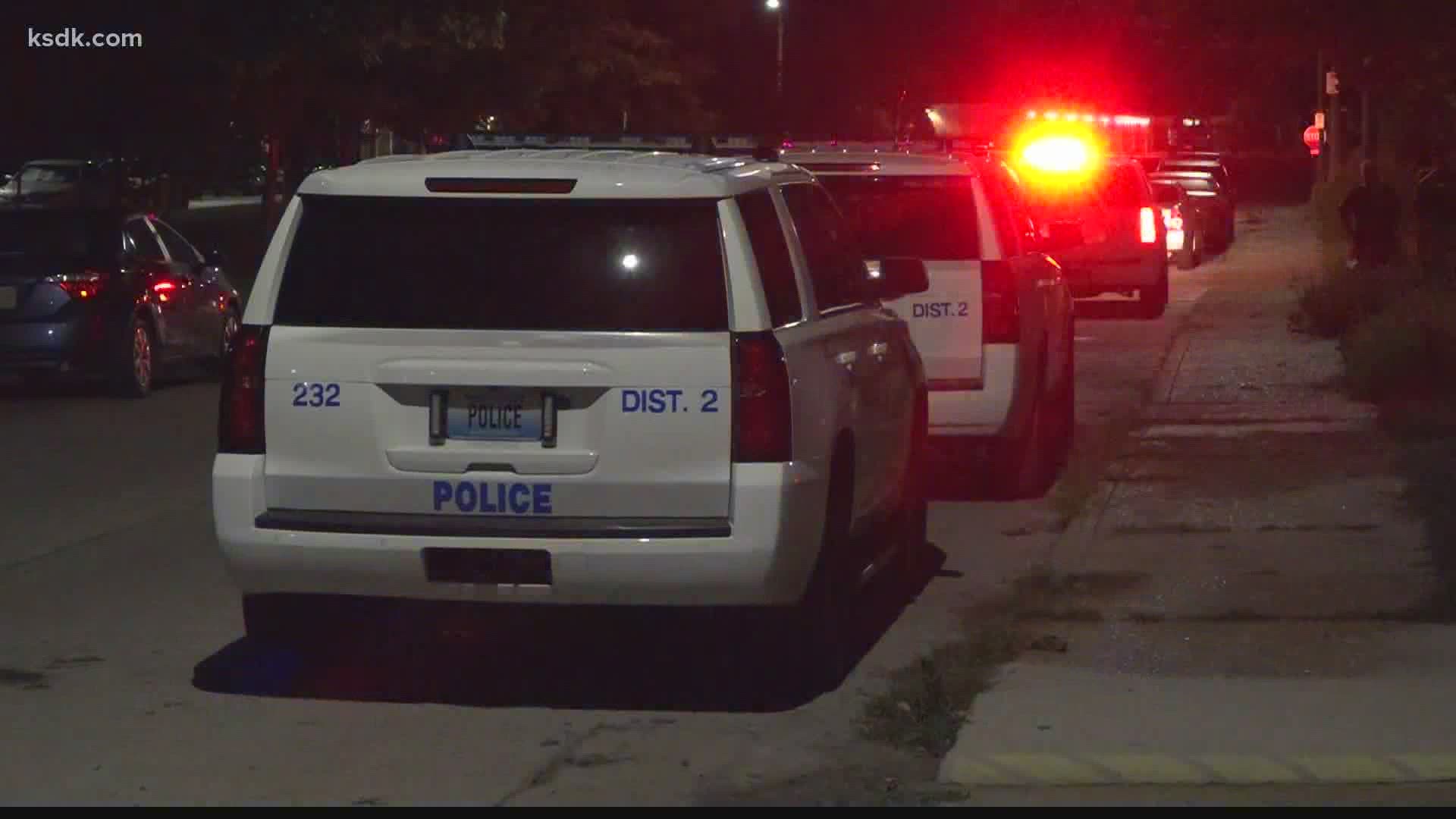 ST. LOUIS — An investigation is underway after a man was shot during a catalytic converter theft early Tuesday morning in St. Louis.

At around 1:40 a.m., St. Louis police officers were called to the 4900 block of Reber Place in south city for a report of a shooting. When officers arrived, they found a 66-year-old man suffering from a gunshot wound to his shoulder.

He told police he was inside his home when he heard a loud noise coming from outside. He went to check it out and saw two men underneath his son’s car. When the victim yelled at the suspects and tried to take a picture of them, one of the suspects pulled out a gun and shot the victim.

Both suspects got into a grey utility truck and drove away from the area. Investigators said the suspects stole a catalytic converter from the victim's son's car.

After the shooting, the victim was taken to a hospital for treatment.

5 On Your Side talked to the victim Tuesday morning. Though he didn't want to be on camera, he showed reporter Sara Machi the bullet hole in his front wall, bandages on his arm where another went straight through. And in a small plastic bag, he had another bullet that he found Tuesday morning waiting for police to collect it as evidence. He and his wife believe that's the bullet that went through his arm.

At least one neighbor, Leah Maret, said she heard the gunfire overnight.

"This morning we found out that a man was shot, and I realized that I heard it in the middle of the night," Maret said, as she held her two-week-old baby.

The new mother was up taking care of infant Ari and said that things are usually quiet in their neighborhood.

"It’s definitely unsettling. We just had a baby, and we love living in the city. We love living so close to the park and the zoo and everything. But it makes you think maybe we should start looking somewhere else, or move out to the county or something. I don’t know. Hopefully, stuff like this doesn’t keep happening," Maret said.

A 5 On Your Side investigation last fall found catalytic converter thefts had skyrocketed in 2020. Many of the crimes were happening in south city neighborhoods, including Southwest Garden where the shooting and theft Tuesday took place.

According to St. Louis Metropolitan Police Department data through November 2020, there had been 332 reports of stolen catalytic converters, a 560% increase over the 50 thefts reported in 2019 and 53 reported in 2018.

Social media posts show the thefts are widespread. Most of the incidents occurred in Districts 1 and 2, an SLMPD representative shared, with Tower Grove South, Shaw, Southwest Garden, Dutchtown, Bevo Mill and Carondelet hit the hardest.