Why some activists no longer support police body cameras in St. Louis 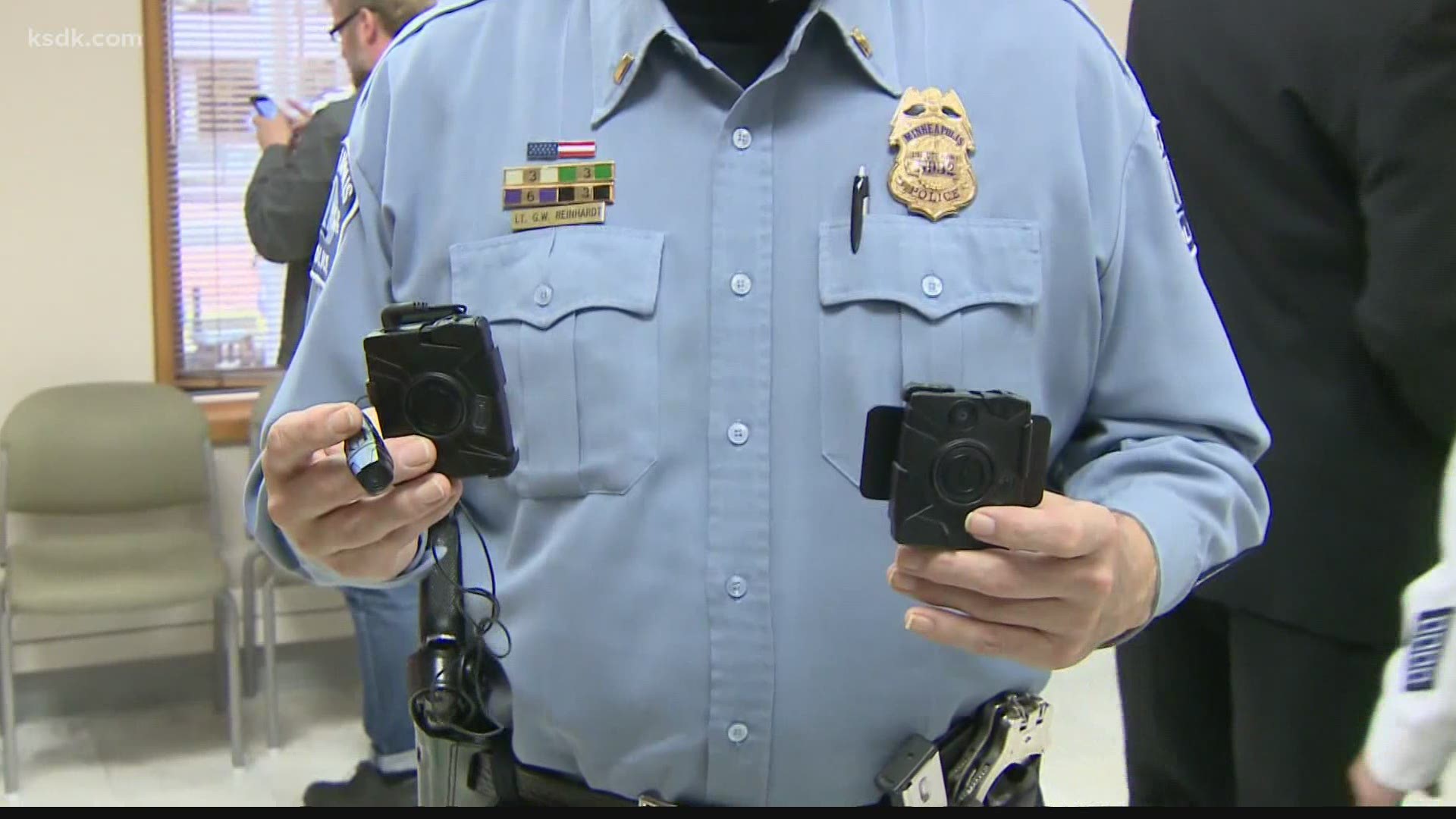 ST. LOUIS — When it comes to the issue of body cameras, it seems some St. Louis activists and police union leaders have swapped sides.

The demand for body cameras reached a fever pitch during protests in Ferguson in 2014. Then, President Barrack Obama announced he was investing millions into the industry to answer calls for increased police accountability from activists.

If the city has the money to spend on body cameras, it should give officers raises first.

And, the city force’s first dance with in-car cameras at the start of the decade didn’t go over well with officers who said supervisors were using the footage only to catch them violating minor policies, like not wearing seat belts or rolling through stop signs, said Jay Schroeder, union president.

Now that officers have been given raises, and the union has some assurances that supervisors won’t only use the footage for policy violations, Schroeder said officers are looking forward to adding them to their uniforms. 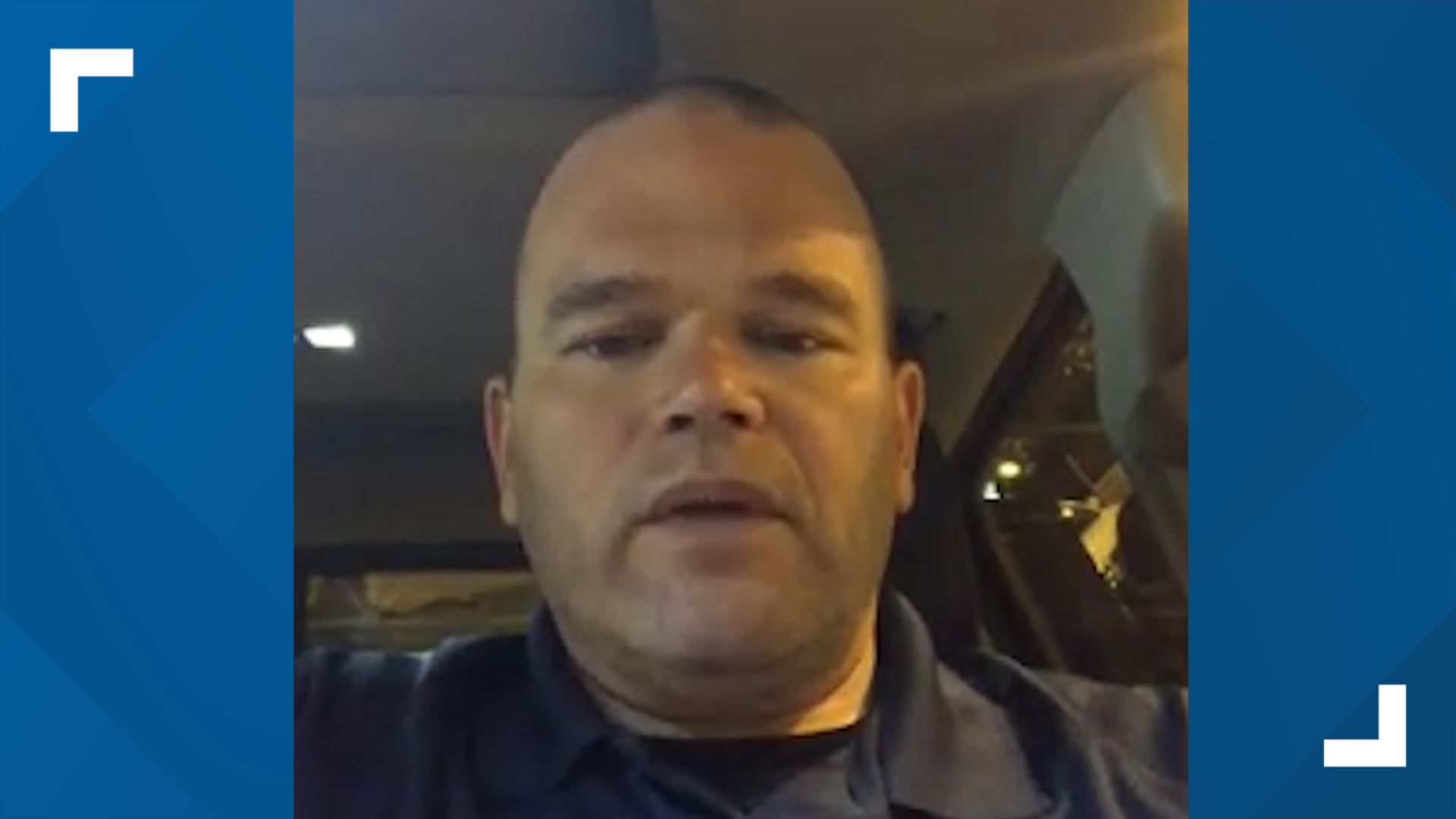 But David Dwight is among a growing number of activists who disagree.

He is the executive director of Forward through Ferguson – the organization put in place to carry out the recommendations of the Ferguson Commission.

He said body cameras were among the technology the commission noted in its report – but he points to a 2019 study that found body cameras had little to no impact on police behavior in Washington, D.C.

He believes spending millions on body cameras is a mistake, and the money would be better spent addressing the root causes of crime.

“The role of policing in America has expanded so much that they're put in a lot of situations and are left holding the bag for a lot of society's problems,” Dwight said. “So, they are sent to interact with a community member that might have mental health issues and needs help or because of poverty, a resident might not have been able to update their tags on their car and then the police officer is sent into that situation that often for Black St. Louisians ends up in jail.

“Rather than using body cameras as a back end accountability, we could instead on the front end be shifting the role of police officers and reducing some of those interactions where they just don't have the training or the tools... Sometimes [body cameras] can be often a distraction from deeper issues of policing and public safety and so if we haven't changed those deeper root cause issues by the cameras won't really have any effect.” 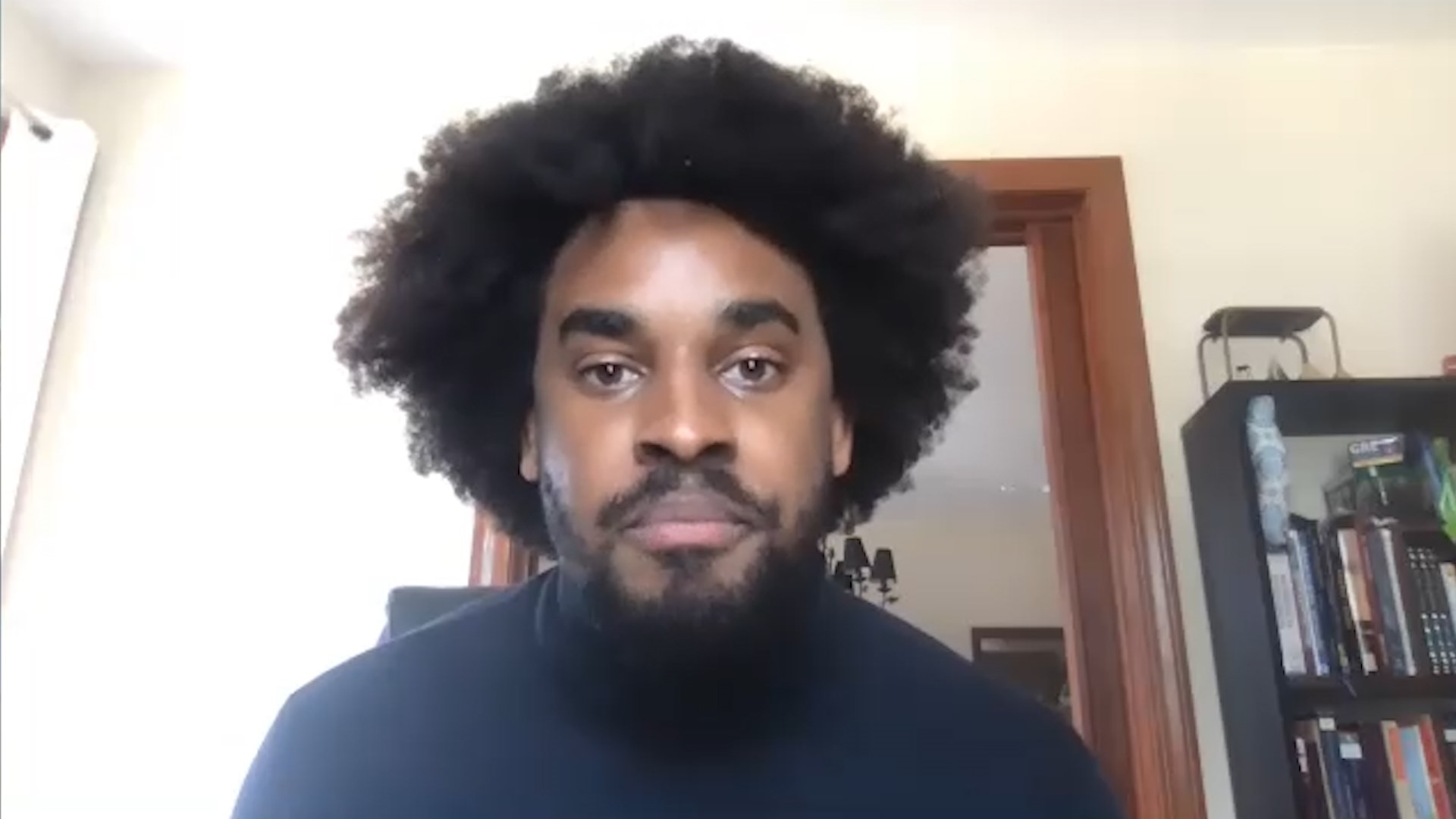 Dwight also said that as long as police policies and laws are weighted so heavily in favor of police officers, capturing their bad behavior on camera won’t matter.

“It's not as much that I don't see a future where body cameras could be a part of a set of things, but it's not the linchpin if we haven't fundamentally changed the use-of-force policies, the culture and also shifted away from an 'arrest and incarcerate' model towards actually supporting the community’s well-being,” he said.

But the majority of research on the effect body cameras have on officer and citizen behavior shows that it does reduce citizen complaints and use-of-force incidents, said Michael White, co-author of "Cops, Cameras, and Crisis: The Potential and the Perils of Police Body-Worn Cameras".

He's also co-director of training and technical assistance for the U.S. Department of Justice Body-Worn Camera Policy and Implementation Program and testified as part of President Obama’s task force on 21st century policing.

Back in 2014, there were only about five studies on whether body cameras had an effect on police and citizen interactions. Now, there are more than 70, he said.

“Several of the early studies that were published in 2014 and '15 showed very consistently large reductions in complaints against officers... And one of the things that's happened over time is that the research base on body cameras has gotten more mixed over time,” he said. 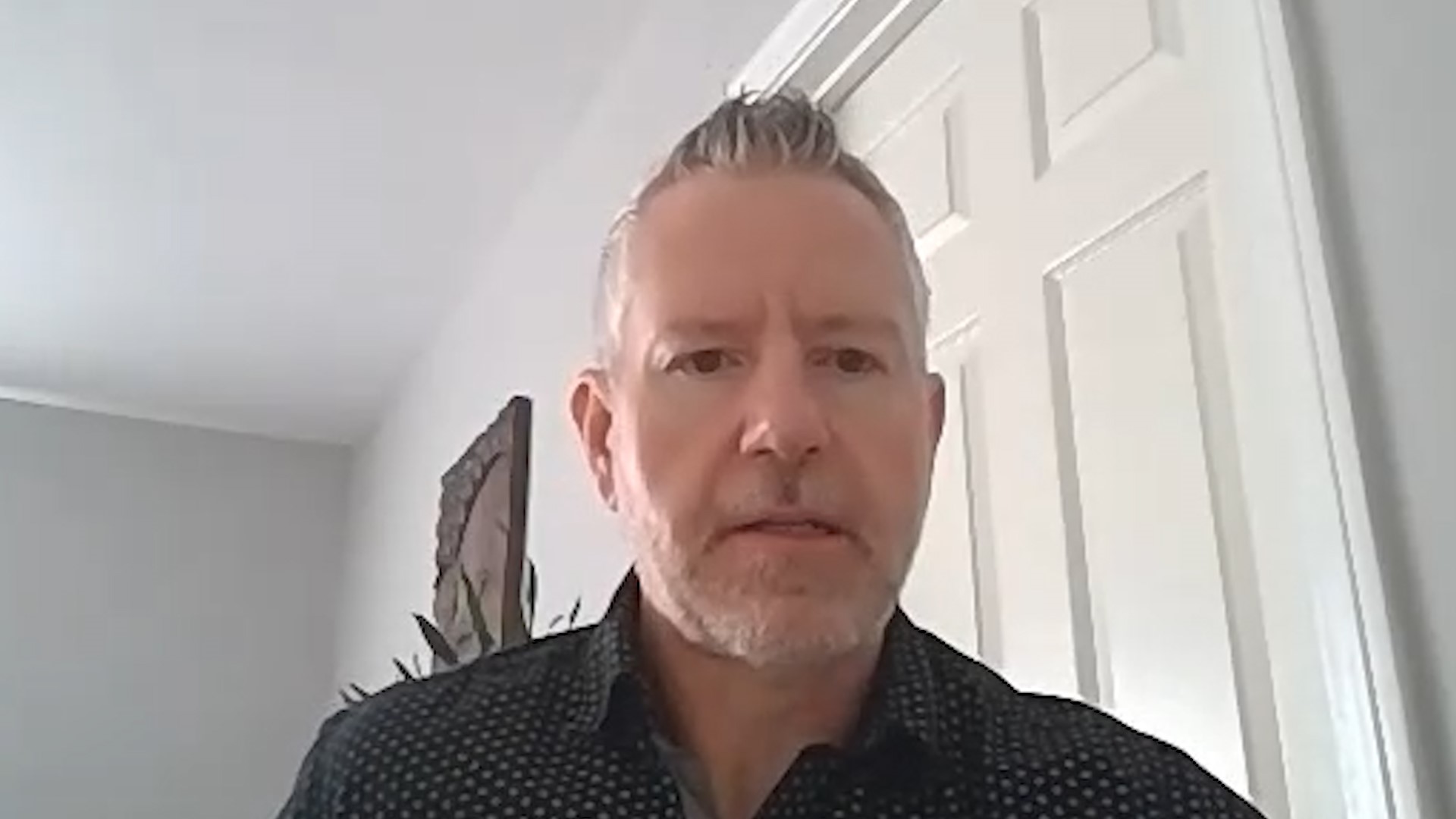 White said he’s familiar with the 2019 study involving Washington, D.C. police officers that Dwight cited as a reason not to support body cameras – but adds that it is among the minority of studies to reach that conclusion.

He said 26 studies have focused on the impact of body cameras on citizen complaints – 20 of them showed a reduction. He also noted the culture of a police department could impact those numbers – officers in D.C., for example, had been through a federal consent decree to change their practices, White said.

“We don't really, and we'll deal with absolutes in this line of business,” he said. “While the evidence when it comes to citizen complaints is really, really strong, the use of force evidence is not quite as strong.

“For example, there have been 19 studies that have examined the impact of body cameras on use of force by officers, and 11 of them show a reduction in use of force after officers started wearing cameras.”

White noted that one study about officers in Las Vegas showed that the reduction in citizen complaints saved the city about $4 million in time spent investigating them.

“There's also the value of the footage for prosecutors who are making decisions about filing charges or not and then even further downstream, judges and juries using the footage in criminal trials,” White said.

St. Louis plans to spend about $6 million on a five-year contract for body cameras, with plans to start rolling them out by the end of July. 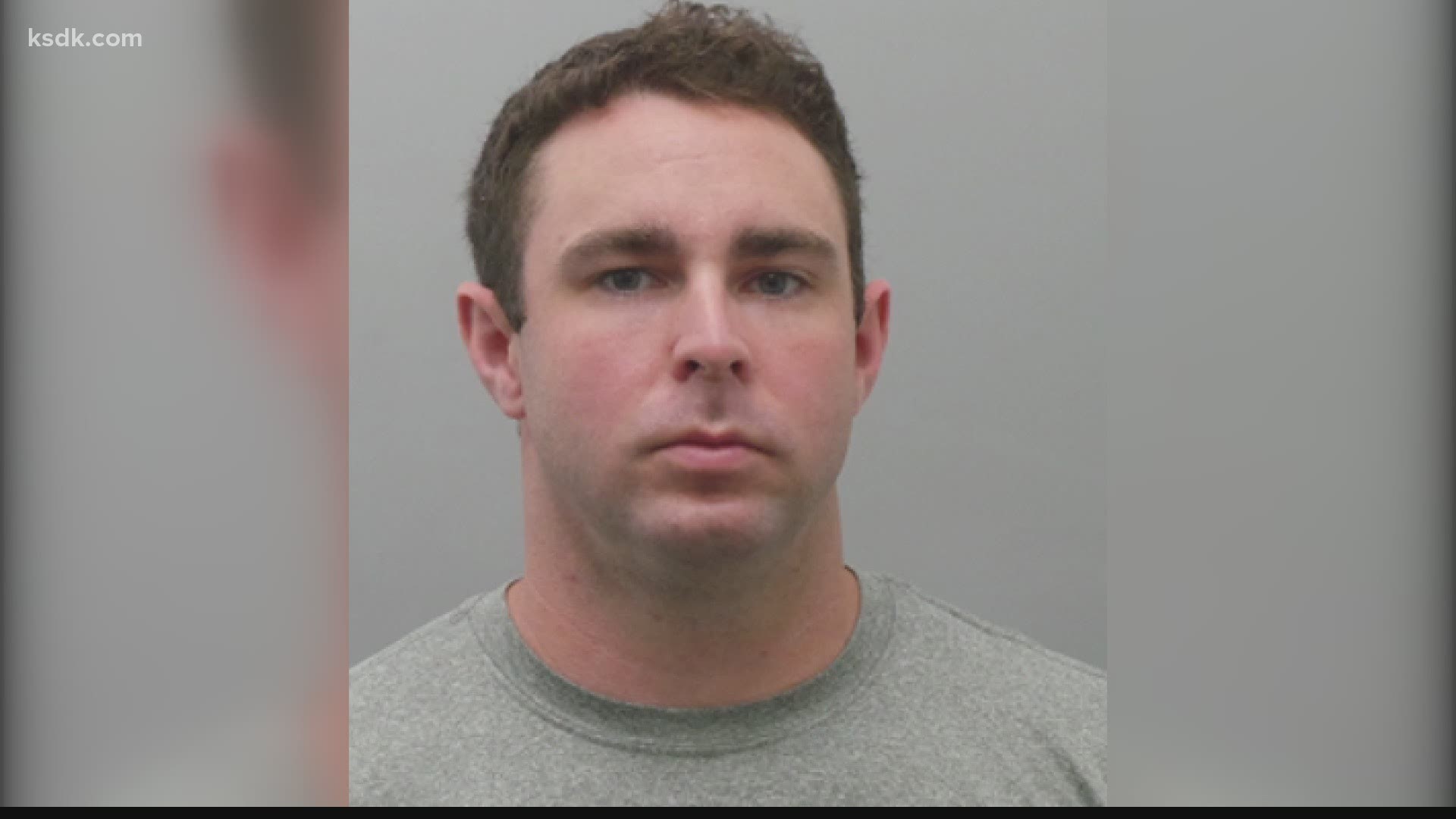