Man dies after being shot in the head

It happened late Thursday in the city's O'Fallon neighborhood

ST. LOUIS — A homicide investigation is underway after a man was shot in the head.

The deadly shooting happened around 11:15 p.m. Thursday on the 4100 block of Turner Avenue, in the O'Fallon neighborhood in north St. Louis.

The man was taken to the hospital where he was pronounced dead.

Police have not released any information about a suspect.

This is a developing story and will be updated as more information is received. 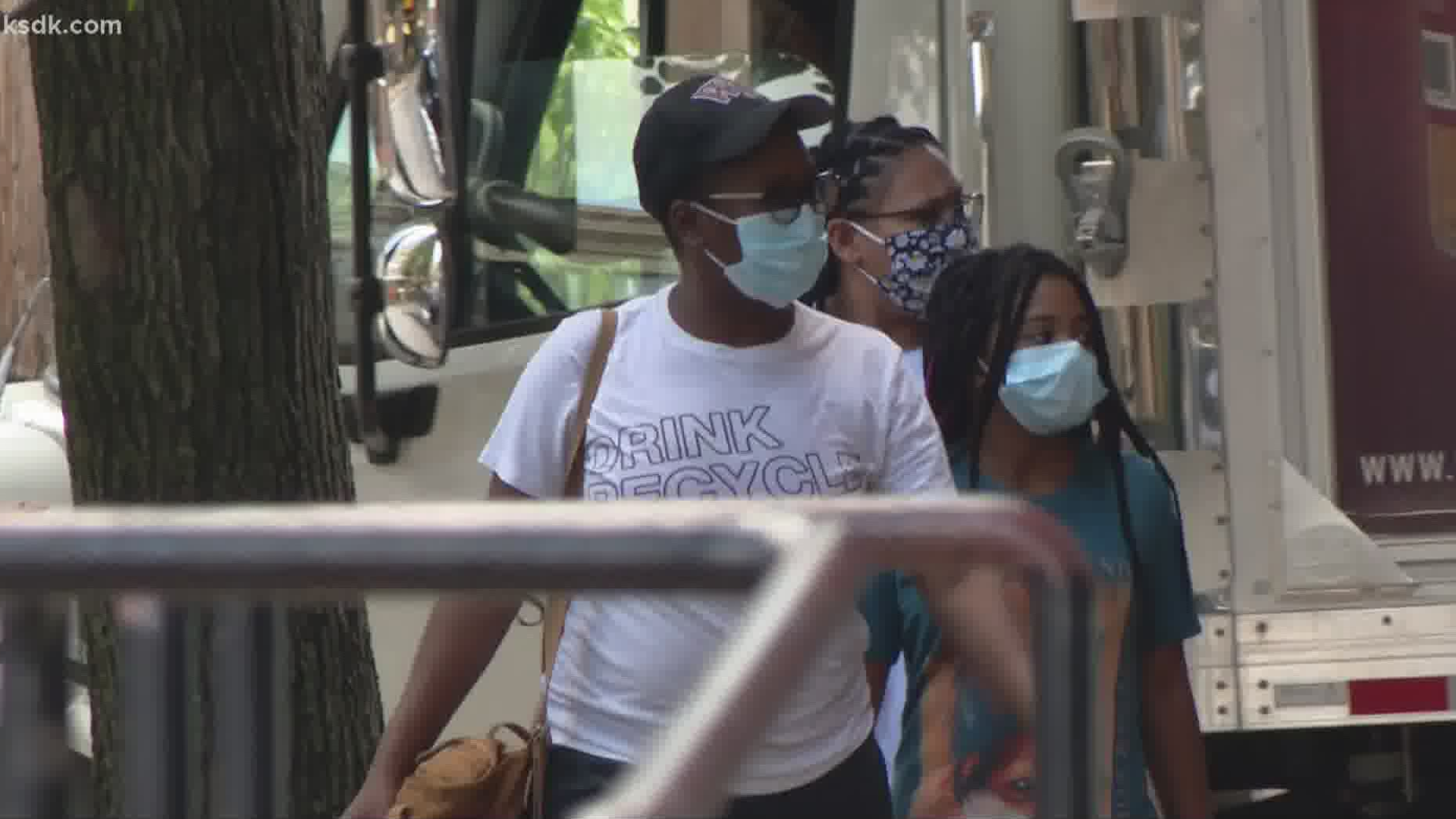