St. Louis man out of jail while awaiting rape trial charged with murder 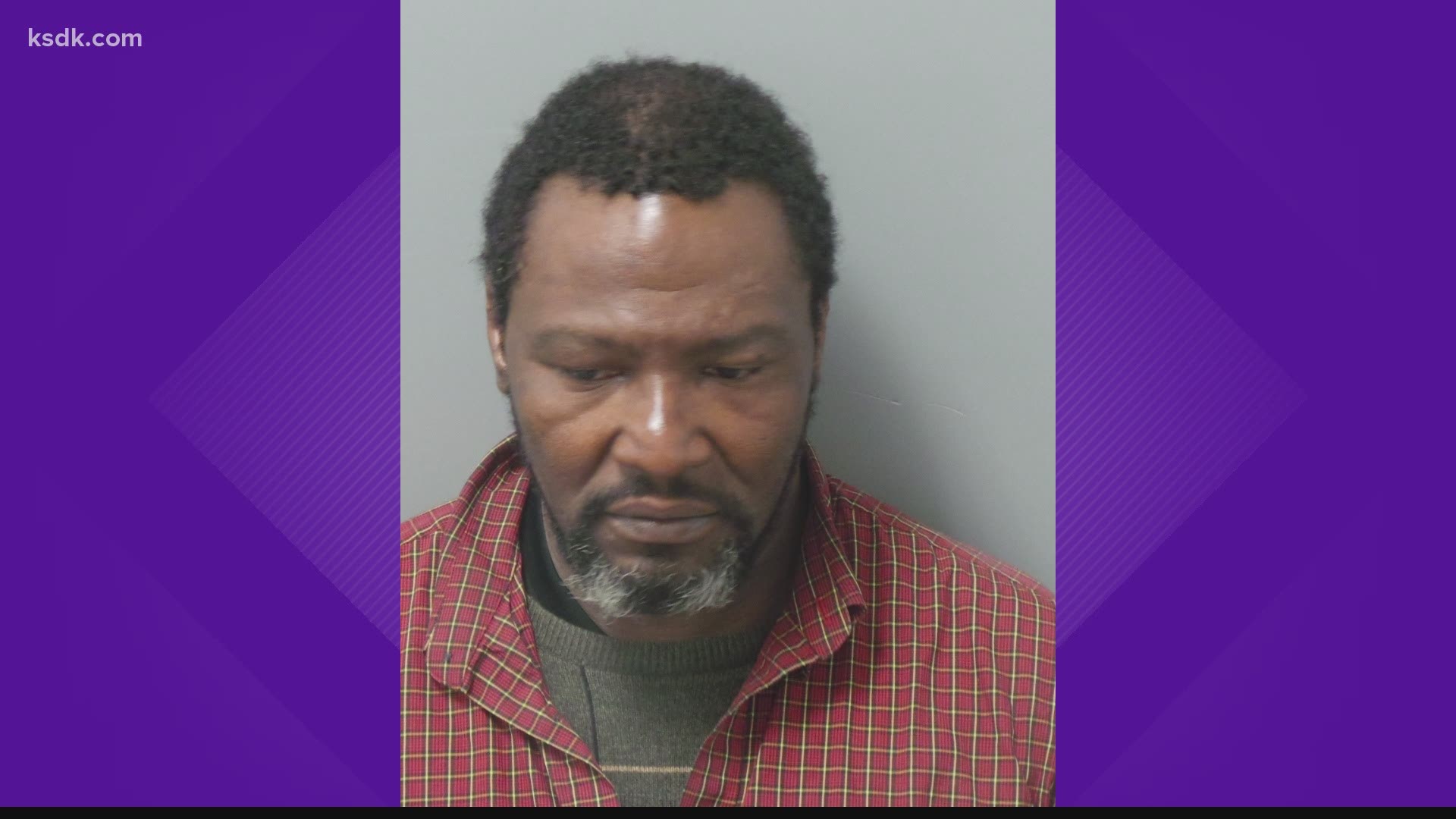 ST. LOUIS — A man who was freed from jail while waiting for a trial for a 2016 rape charge is now facing murder charges after police said he shot and killed his neighbor in north St. Louis this week.

Antione Miller, 48, was charged with first-degree murder and multiple other crimes in connection with the deadly shooting of 65-year-old Damon Hill.

Police were called to Goodfellow Boulevard and Dressell Avenue Monday afternoon for a shooting. When officers arrived, they found a 65-year-old man shot in the neck. He was pronounced dead on the scene of the shooting. He was identified Tuesday as Damon Hill.

Witnesses told police Miller shot Hill and another person who were sitting inside a car, according to court documents. A motive was not released.

Home security footage showed Miller raising a gun and firing shots at the victims, according to a probable cause statement. Miller got into an SUV and drove away.

Miller was awaiting trial for a 2016 statutory rape case. He was charged with first-degree rape or attempted rape, second-degree statutory rape and unlawful use of a weapon for the 2016 incident.

In 2019, United States District Judge Audrey G. Fleissig ordered the jail commissioner to stop enforcing "any monetary condition of release that results in detention solely by virtue of an arrestee’s inability to pay." The order said people can still be held, but the jail commissioner would have to prove that the person is a danger to the public or there is no other way to ensure the person would appear in court.

RELATED: Federal judge orders change to bail system in St. Louis, barring detention only due to inability to pay

As part of that change, Miller had a hearing to review the terms of his bond and was released on his own recognizance. Terms of his release said he could not possess a weapon, must stay away from the victim and could only leave home to go to work or court.

His rape trial was set to begin on April 12.

He is now being held without bond.