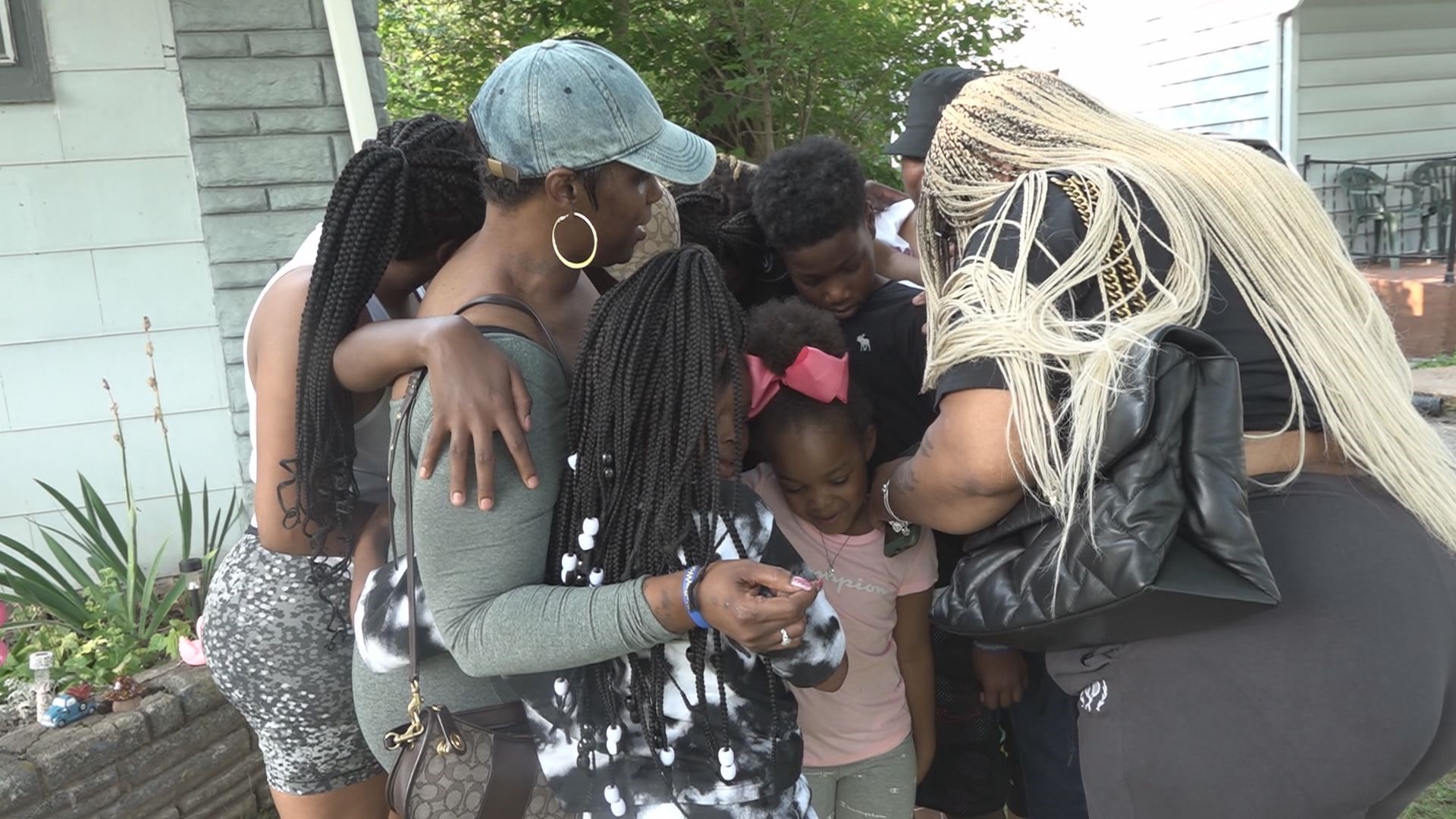 ST. LOUIS — St. Louis police are asking for the public’s help in finding a suspect in connection to a homicide in April 2020 who had been released from custody.

Police are looking for Brandon Campbell. At-large warrants have been issued for Campbell’s arrest in connection to Randy Moore’s death.

On April 9, 2020, St. Louis police were called to the 3700 block of Aldine Avenue for a report of a shooting. When officers arrived, they found 30-year-old Moore in the street suffering from multiple gunshot wounds. He was taken to the hospital where he was pronounced dead.

St. Louis police told the I-Team the murder suspect was free, despite a statement from Gardner’s office saying it re-filed the charges and that he is in custody.

In that statement, Gardner wrote: "Be assured that as the Circuit Attorney of the City of St. Louis, I am accountable to the public for the actions of the office and remain committed as ever to upholding the highest possible standards and practices of accountability at all levels of this office, particularly the public safety of the residents of the City of St. Louis. As a result, the individual in this case is (sic) custody."

Gardner’s office issued a revised statement at about 7 p.m. Tuesday confirming Campbell remains at large and that the office has kept Moore’s family informed about the case.

Family members said they haven't heard anything about the case from anyone other than homicide detectives.

Moore's sisters say Gardner’s inaction on their brother’s case is inexcusable and they learned the suspect was free from the I-Team even though state statute requires prosecutors to keep victims' families informed of the developments in their loved ones’ cases.