St. Louis' lead homicide prosecutor quits after signature entered on cases while she was on maternity leave

Kim Arshi began her maternity leave May 10, but someone put her digital signature on at least 20 homicide cases including one that led to the release of a suspect 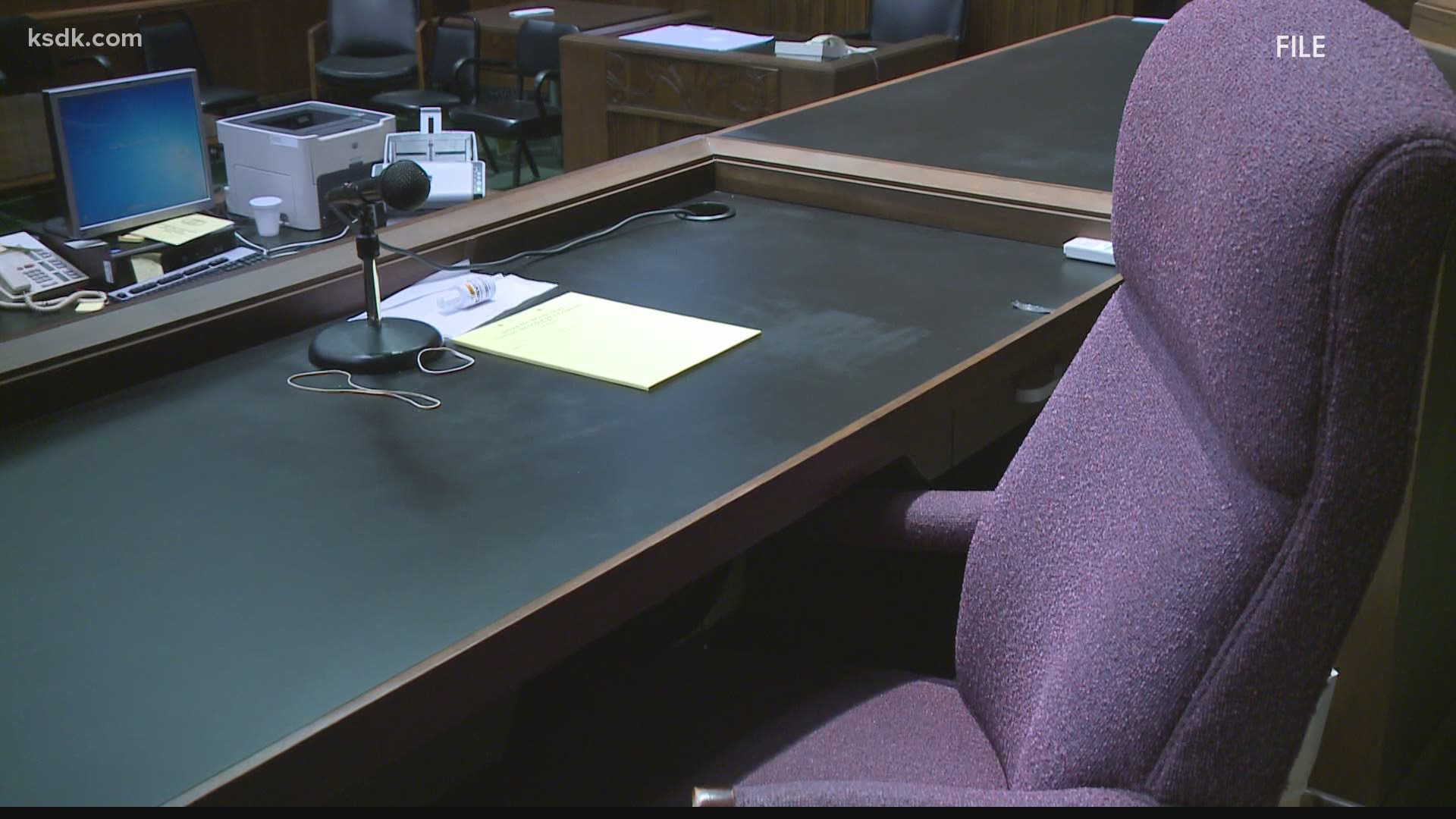 ST. LOUIS — Someone signed the name of St. Louis’ lead homicide prosecutor onto at least 20 cases while she was on maternity leave earlier this year – and she resigned Tuesday, the I-Team has learned.

Kim Arshi began her maternity leave May 10. But her electronic signature appears on more than 20 cases in court documents listing her as the lead prosecutor – even though she was not in the office and did not sign them herself, according to a source familiar with the cases.

Arshi declined to comment. St. Louis Circuit Attorney Kim Gardner’s office has not yet responded to a request for comment.

The I-Team reported on one of the cases Tuesday for which Arshi was entered on after her maternity leave began.

Arshi was a no-show for three hearings on the case.

As a result, the judge dismissed the case because the public defender didn’t get all of the evidence against their client, Brandon Campbell.

Campbell was released from jail Friday, but Circuit Attorney Kim Gardner’s Office did not notify the victim’s family about the developments in the case and issued an erroneous statement saying he remained in custody.

The victim’s family told the I-Team in an exclusive interview they were terrified of Campbell and furious with Gardner’s office for not notifying them about the developments in the case.

A family member told the I-Team Gardner called them late Tuesday saying her office had made a mistake.

Arshi had been with Circuit Attorney Kim Gardner’s Office since 2017.

She was the prosecutor on some of defense attorney Scott Rosenblum's cases.

"It’s like having an absentee prosecutor which of course makes it more difficult to get things done causes more frustration for the client especially those who are incarcerated," he said.

This is a breaking story that will be updated.