16-year-old found shot in car that crashed outside of St. Louis County hospital

ST. LOUIS COUNTY, Mo. — Police are investigating after a 16-year-old boy was found shot inside a car that crashed outside a north St. Louis County hospital.

St. Louis County police with the North County Precinct responded at 7:33 p.m. Saturday for a car crash outside Christian Hospital Northeast on 11133 Dunn Rd. Officers discovered a Chrysler sedan that had crashed into a ditch on the hospital's property. Inside the car was a 16-year-old passenger who had been shot.

He was rushed to a local hospital where he remains in critical condition, police said.

After investigating, police discovered the shooting happened nearby on the 1700 block of El Sabado Drive. Someone was driving the boy to the hospital when they crashed.

Police do not know who was driving the car.

The St. Louis County Police Department’s Bureau of Crimes Against Persons is investigating. Anyone with information is asked to contact the department at 636-529-8210 or CrimeStoppers at 1-866-371-TIPS(8477) 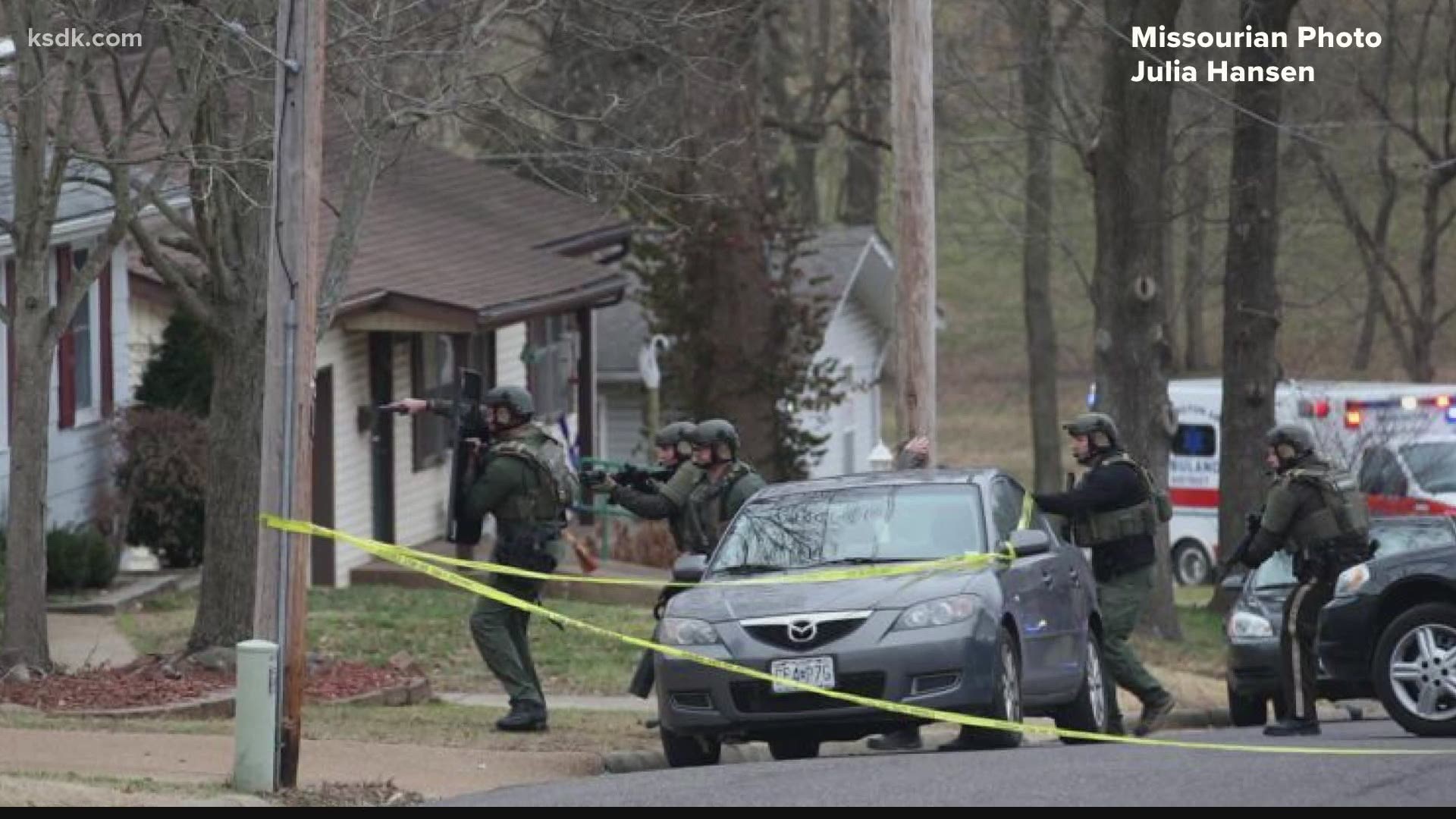