So far this year, there have been 245 homicides in the City of St. Louis 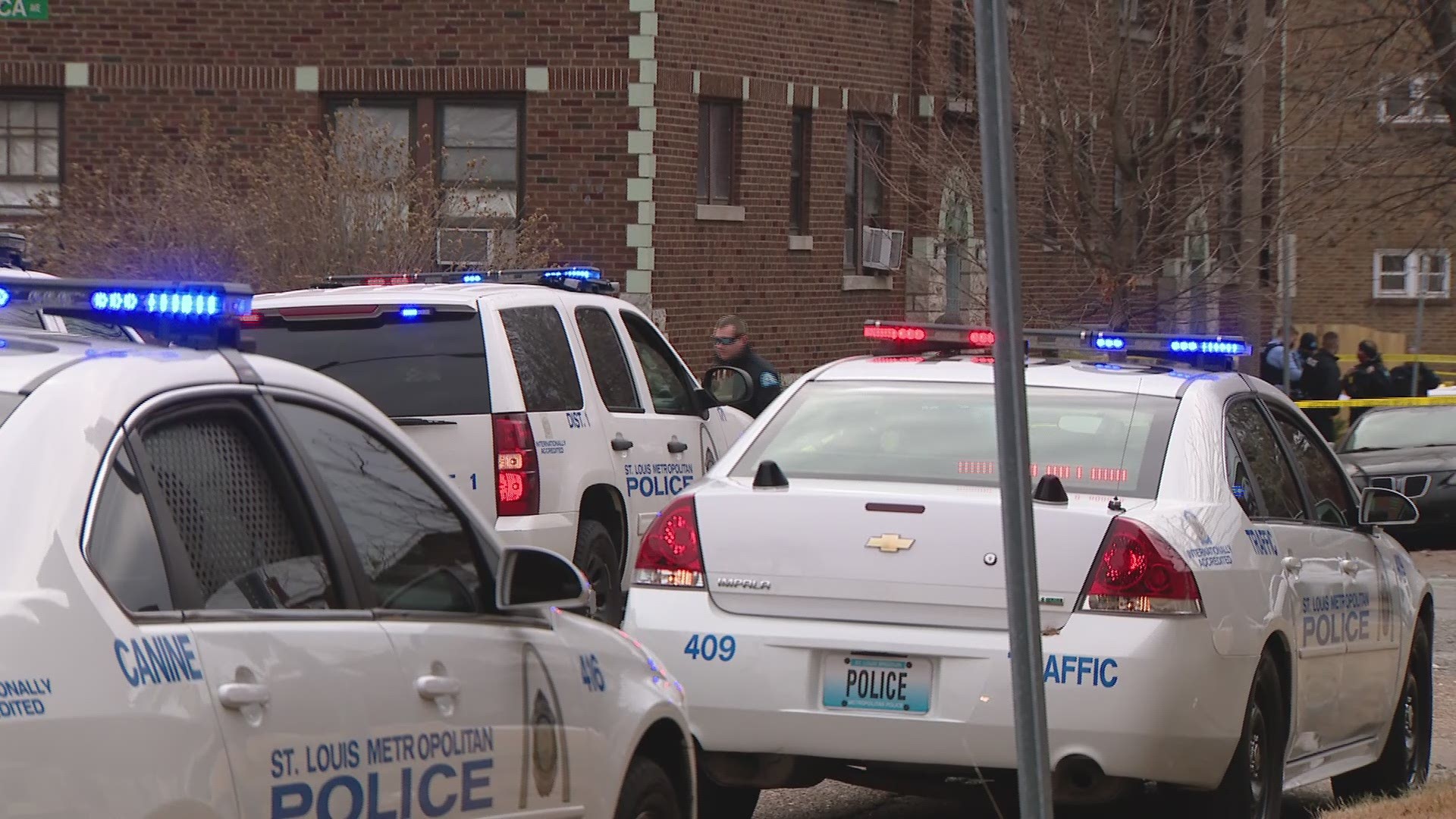 ST. LOUIS — An investigation is underway after a triple shooting left one man dead in south St. Louis Thursday morning.

The shooting happened in the 3800 block of Bamberger Avenue, which is along the edge of the Dutchtown neighborhood, around 10:40 a.m.

According to the police report from the St. Louis Metropolitan Police Department, the man in his 20s was pronounced dead at the hospital. On Friday, police identified the man as 25-year-old Tyrone Carter.

Anyone with information is urged to call SLMPD's Homicide Division directly at 314- 444-5371, or anyone with a tip who wants to remain anonymous and is interested in a reward can contact CrimeStoppers at 866-371-8477.

Cure Violence - a program meant to help curb violence - launched an office in the Dutchtown neighborhood in September. The office has a site manager, outreach supervisor, two violence interrupters and one outreach worker. The office is looking to fill other positions as quickly as possible.

According to St. Louis Mayor Lyda Krewson's spokesperson Jacob Long, Thursday's shooting occurred outside the 10 by 10 block catchment area, however, the team did response to the scene to collect intel in hopes of preventing retaliation.