"This is about returning control to families and parents to make those important decisions,” said Schmitt. 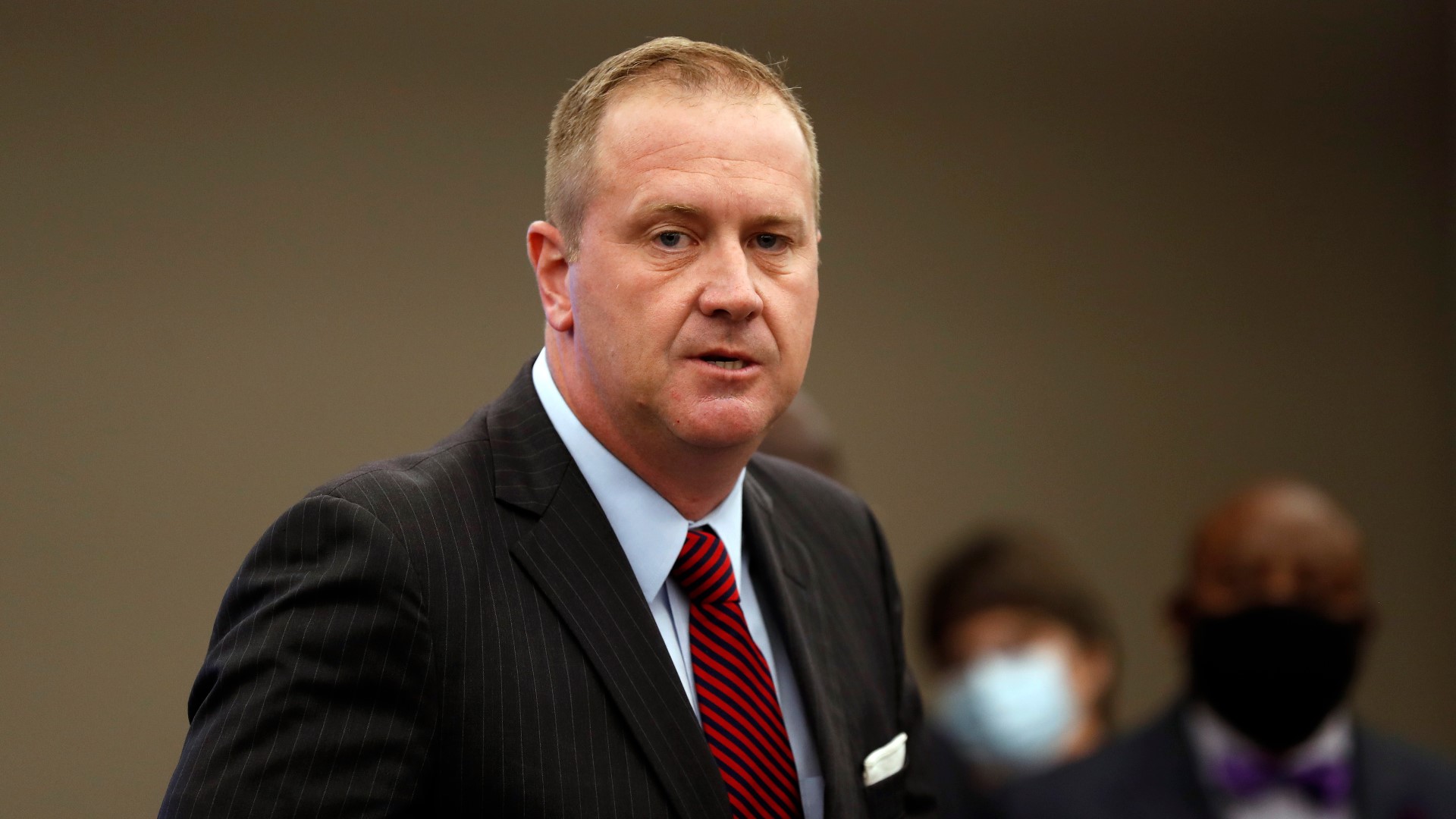 The suit itself names Columbia Public Schools, but since it's a class action, it could impact as many as 50 districts statewide.

"There just isn't any indication by way of science, or any real widespread studies, that masking is really effective,” said Missouri Attorney General Eric Schmitt.

The CDC and the American Academy of Pediatrics say that kids should wear a mask in school.

"We've had schools open in Missouri open during the highest surges of the pandemic back in the wintertime and schools operated safely,” said Dr. Jason Newland.

However, Schmitt is seeking to block local districts from making masks mandatory.

"This is about returning control to families and parents to make those important decisions,” said Schmitt.

Since the start of the pandemic, more than 100,000 Missouri teens have tested positive for COVID, but Schmitt pointed out that only 5 died.

"When did not dying become the bar that we're going for?” asked parent Angie Quigley.

"I fundamentally have an objection to the forced masking of our kids,” said Schmitt.

However, some are questioning if he’s simply playing politics.

"The attorney general is running for a senate spot and I think this is a ploy to widen his base,” said Quigley.

"It's very opportunist and unfortunately a lot of good people have the potential to be hurt in the process,” said parent Jarett Pillsbury.

Schmitt is hoping to expedite this case since school is already in session, but it could be weeks before the case is heard by a judge.

“We must place multiple layers of protection around children to keep them healthy, safe and learning in-person. In addition to vaccinations for those who are eligible, masking, distancing, testing and proper cleaning and ventilation can reduce the spread of the virus.

Children under 12 don't have access to COVID-19 vaccines yet, and it's up to the rest of us to protect them while cases continue to spread. Masks are a medically proven, key public health tool in preventing disease transmission and we strongly recommend their use in schools.“