Meet the teacher: Tackling the election with students 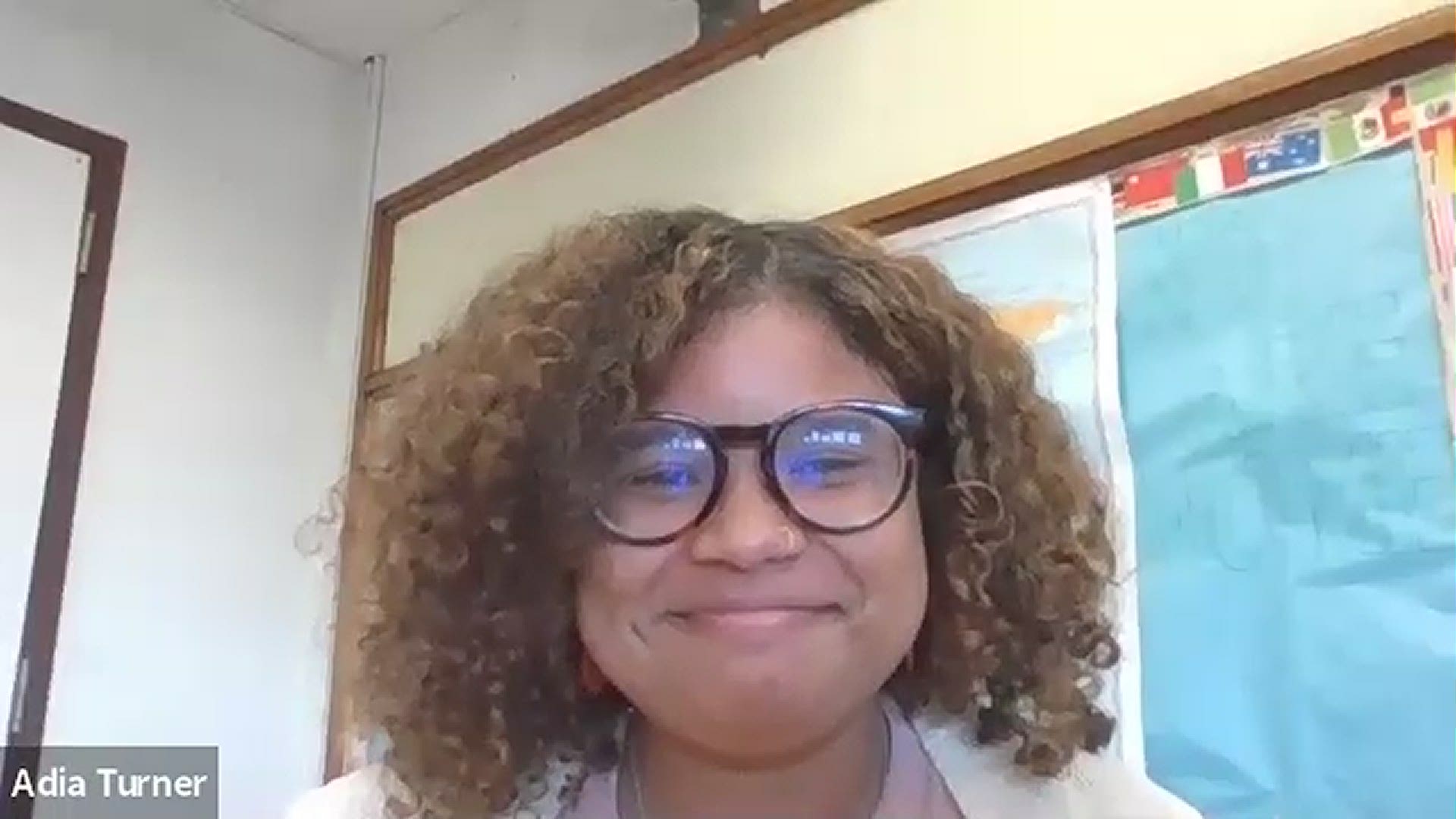 ST. LOUIS — It’s only her second year as a teacher, but Adia Turner is excited to tackle one of the most sensitive subjects.

“We’ve had a lot of conversations about how they're 12 [years old] and why should they care about the election?” she said.

Turner tells her students, “Yeah, you’re 12, but the election is super important because people's point of view influenced who they are voting for. And those votes then influence you guys, whether you have a say in it or not.”

Turner said after that conversation, students started bringing up subjects to discuss like gun control and racial injustice.

That led to ideas about how to take action, as a seventh grader.

The class is now working on the school garden to encourage sustainability. Turner’s students also plan to approach the principal about creating a school group for the LGBTQ community and they want to start a student council.

“Children are a lot smarter than we think they are. They are able to understand a lot more than we give them credit for. I always say that you don't really have to dumb a lot of things down” the teacher said.

Turner’s advice for parents struggling with these topics?

One author, in particular, she said can help pre-teens/teens navigate issues facing our country and world is Jason Reynolds.

“He is able to talk about everything that's going on in the world in a way that kids want to read about and in different forms,” she said.

“He does it in such an honest, open way. Like I was talking about, where it doesn't dumb things down for children. It just invites them into the conversation.”

Ms. Turner is from Atlanta. She graduated from Boston University with a bachelor’s degree in history with a minor in African American studies.

She is currently getting her Master in Teaching with a specialization in secondary English language arts at UMSL.