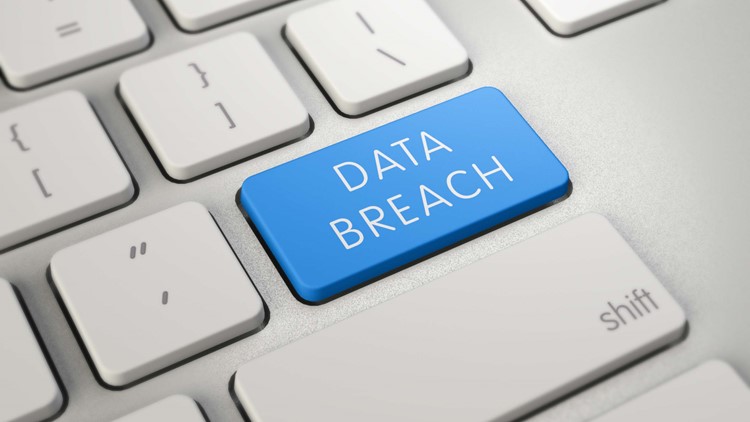 Cybercriminals targeted college employees in a series of email attacks, which gave them access to data stored in employee email accounts, according to a press release.

The data breach was first discovered on Jan. 13.

College officials are in the process of notifying everyone who was affected by the breach.