The impacts of the government shutdown are now reaching the radioactive waste at the West Lake landfill, an EPA superfund site. 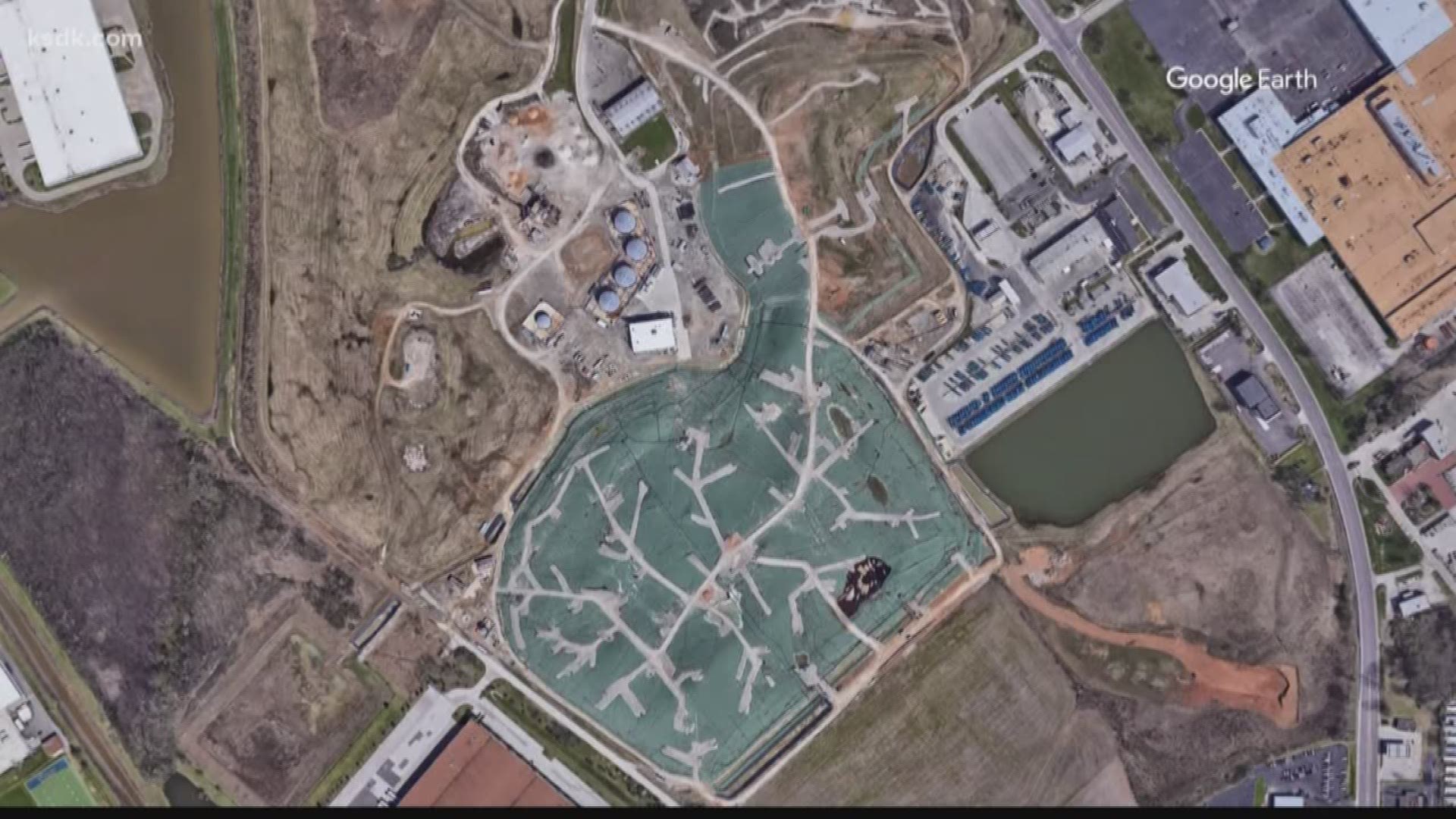 The impacts of the government shutdown are now reaching the radioactive waste at the West Lake landfill, an EPA Superfund site.

The EPA ran out of funding Friday, furloughing employees. 5 On Your Side learned the work at the West Lake landfill will continue but without its normal EPA oversight.

She spent the day Friday trying to get answers from EPA officials and provided their responses to 5 On Your Side.

Steven Cook, the chair of the superfund task force, replied that an emergency spill line will remain open but cautioned, “please be mindful that we may be limited in our ability to provide a substantive response depending on the issue involved.”

Back in November, a fire erupted at the Bridgeton landfill, which neighbors the radioactive waste. Dawn worries how an emergency like that would be handled if it happens again during the furlough.

RELATED: All-clear given after fire erupts at Bridgeton Landfill

"So the kids are left in the classroom, there's no teacher, no principal,” she said. “We're on our own."

The furlough does not impact local first responders. If something does happen at the site, the Pattonville Fire District will respond. The assistant chief tells 5 On Your Side it just means they won't have backup or scientific expertise from EPA.

The EPA sent 5 On Your Side this statement:

"Ongoing work at Superfund sites will continue without EPA involvement up to the point that additional EPA direction or funding is needed. The West Lake Landfill Potentially Responsible Parties conduct the work regarding the site and may continue working during the duration of the lapse in funding. The 24-hour EPA Region 7 Emergency Response Line will remain open in the event of a spill or release at the West Lake Landfill. That number is 913-281-0991."